How are other countries dealing with housing affordability? 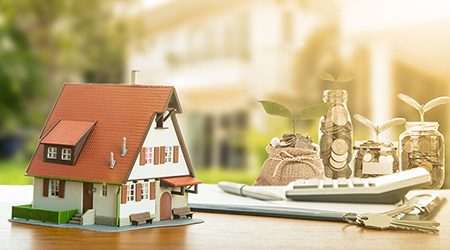 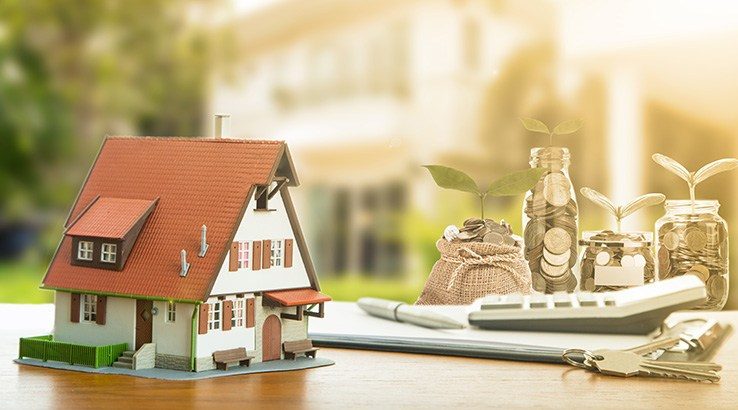 Treasurer Scott Morrison visited London this week to see how its working to improve housing affordability and whether we can implement similar policies in Australia.

Housing affordability is a concern for many Australians. So, it comes as no surprise that treasurer Scott Morrison used his recent trip to London to see what the government was doing to help its citizens. While London was labelled as the 12th least affordable city in the world, this trip couldn't come soon enough with Sydney and Melbourne both being named in the top 10 least affordable cities in the world. Plus, Adelaide, Brisbane and Perth all cracked the top 30 of the list.

The UK has put programs in place to try to ease its affordability problem. One such program is the country's Right To Buy scheme, which encourages council tenants to purchase their flats by offering discounts. The country also has a shared equity scheme known as staircasing that allows tenants to buy a share of their home while paying subsidised rent on the rest.

Looking beyond London, what have the other eight cities on the top 10 list done to try and fight the affordability issues that plague them? And, most importantly, have the strategies worked?

Hong Kong, which has been named the least affordable city in the world for the 7th year straight, has long been trying to combat its affordability crisis. The government have introduced multiple taxes to help alleviate the crisis, including a special stamp duty introduced in 2010 and a buyer’s stamp duty in October 2012 to kerb foreign investment according to the South China Post.

Further financial measures were put in place in 2013 such as doubling the ad valorem stamp duty to target non-residents and residents who already own property. All of these measures and others, including government subsidised construction of new apartments, haven't led to much improvement in the affordability in the Hong Kong housing market.

Vancouver, who sit at number three behind Sydney, introduced a 15% tax on foreign buyers in August 2016 to help kerb the influx of foreign buyers into the Canadian city’s market. According to The Guardian, this tax was introduced after a study by Andy Yan, acting director of Simon Fraser University’s City Program showed 90% of houses were valued above CA$1million. After the tax was implemented, there was a sharp decline in housing sales and prices in the Vancouver market according to a report by Bloomberg.

Comparing the efforts of Hong Kong with those of Vancouver shows that there is no single answer to helping housing affordability. While a tax seemed to help in Vancouver, additional taxes haven't had the same effect in Hong Kong.

Singapore, while remaining one of the most unaffordable cities in the world, has managed to maintain a high level of home ownership. Around 90% of Singaporeans own their homes due to government measures introduced in the 1960s which allows people living in government housing to tap into their pensions to buy their homes.

If we look to our closer neighbours of New Zealand, Auckland is listed as the fourth least affordable city. Housing affordability has been a focus for both national and local New Zealand governments for some years. Auckland launched the Auckland Unitary Plan in November last year which incorporates multiple actions to help ease the pressure of housing affordability issues. Some of the initiatives in the plan include zoning, new build approvals and other guidelines to help make Auckland more liveable.

As the plan was only implemented in November 2016, its effects won’t be seen for some time. As expressed by Paul Bloxham, chief economist at HSBC in the The New Zealand Herald, “it will take years just to bring the Auckland market back into balance.”