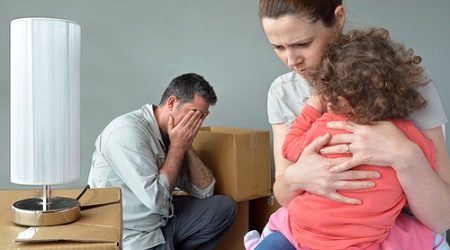 Affordability is at its worst in Greater Sydney.

The latest rental affordability research reveals housing stress, particularly for low-income Australians, is forcing many people out of the rental market, with affordability at its worst in Sydney.

The biannual release reveals that despite additional supply in capital cities, rental affordability has not eased for low income households, resulting in increased reports of homelessness.

Greater Sydney's index continues to hover at "crisis levels", according to the report, receiving an RAI rating of just 108 in the June quarter of 2016.

Almost one third (28%) of the average renting household's total income goes to paying the median rent of $480 per week. Many inner city areas are "extremely unaffordable", while regional NSW continues to be the least affordable national locality, despite minor quarterly improvements.

Greater Melbourne may have suffered the worst fall in terms of affordability since 2013, however, it is the country's second most affordable metropolitan area, enjoying an RAI rating of 126 in the June quarter.

"Not surprisingly, we have seen a doubling of people sleeping rough in the streets of Melbourne over the last two years. More affordable areas are likely to have poor access to employment and services, while those close to jobs and services are unaffordable for average income households," SGS Economics & Planning associate Ellen Witte said.

As a result of declining incomes following the end of the mining boom, improved rental affordability in Perth may begin to waver. The Western Australian capital returned an RAI rating of 131 in the June quarter.

The average Perth household expends 23% of total income on rent.

Hobart was the second least affordable market in Australia in the June quarter, receiving an RAI rating of just 111. Rents remain "extremely unaffordable" for low income households in Greater Hobart, spending 50% or more of their total income on rent, compared with the just 27% for an average household.

After a decline in affordability late last year, Brisbane's RAI rating recovered to mid-2015 levels (118) in June, while Adelaide experienced its highest RAI rating (119) in at least four years.

Brisbane residents pay around 25% of total income on rent, while those in Adelaide spend nearly 27%.

Despite the worrying levels of rental affordability outlined in the report, the latest Real Estate Institute of Australia Housing Affordability Report found the proportion of national median family income required to meet average home loan repayments is at its lowest level since 2009.