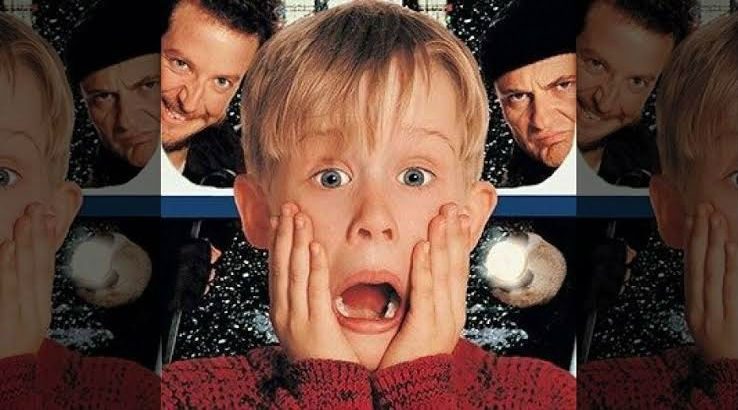 He will be joined by beloved actors Ellie Kemper and Rob Delaney.

With the launch of new streaming service Disney+, the media giant is looking into reviving some of its iconic, yet dusted properties. A Lizzie McGuire reboot is already in production and new remakes have been announced for movies like Three Men and a Baby, Father of the Bride, The Parent Trap and The Sword in the Stone, to only name a few. The Home Alone franchise is also getting a revival, with a new cast and a fresh story.

Now, it's finally found its lead in Archie Yates, who recently starred in critically-acclaimed movie Jojo Rabbit, portraying the title character's best friend. He will not be playing Kevin in the Home Alone reboot, but a new character who finds himself in a similar situation. Yates is an up-and-coming child actor, with Jojo Rabbit his first major role.

If you're unfamiliar with the iconic holiday flick, Home Alone revolves around Kevin, a young boy who is left behind in a big house when his family goes on vacation right before Christmas. He tries to make the most of the situation but ends up having to protect his home from two robbers, to hilarious results.

The movie, starring Macaulay Culkin, came out in 1990 and was a box-office hit, spanning four sequels. Only the first of those, Home Alone 2: Lost in New York, featured the same cast. Home Alone 3 starred Alex D. Linz. Meanwhile, the next two entries in the Home Alone franchise were made directly for television.

Yates will be joined in the reboot by Unbreakable Kimmy Schmidt darling Ellie Kemper and Catastrophe star Rob Delaney. The two reportedly play a couple who is at odds with Yates' character. The film will enter production in February 2020, but no premiere date has been set just yet.

At best, we may get a glimpse at the new Home Alone movie during the holiday season next year.

Disney+ has already released a reboot on its streaming service – a live-action Lady and the Tramp, starring Justin Theroux and Tessa Thompson. Two significant remakes that are yet to appear on Disney+ include The Lion King and Aladdin.

Speaking of Aladdin, we also saw news drop this week about character Prince Anders receiving a spin-off. Disney definitely seems to be heading down the road of remakes, just like every other production company. Coming soon in 2020 will be new versions, specifically live-action remakes, of Mulan and The Little Mermaid.

So while this may seem like a strategy of reuse and recycle, at least these movies are all-time classics. You can find almost all of those classics as apart of the generous content library, which includes titles from Marvel, Star Wars, Pixar and National Geographic. You can start watching them now with this free 7-day trial.