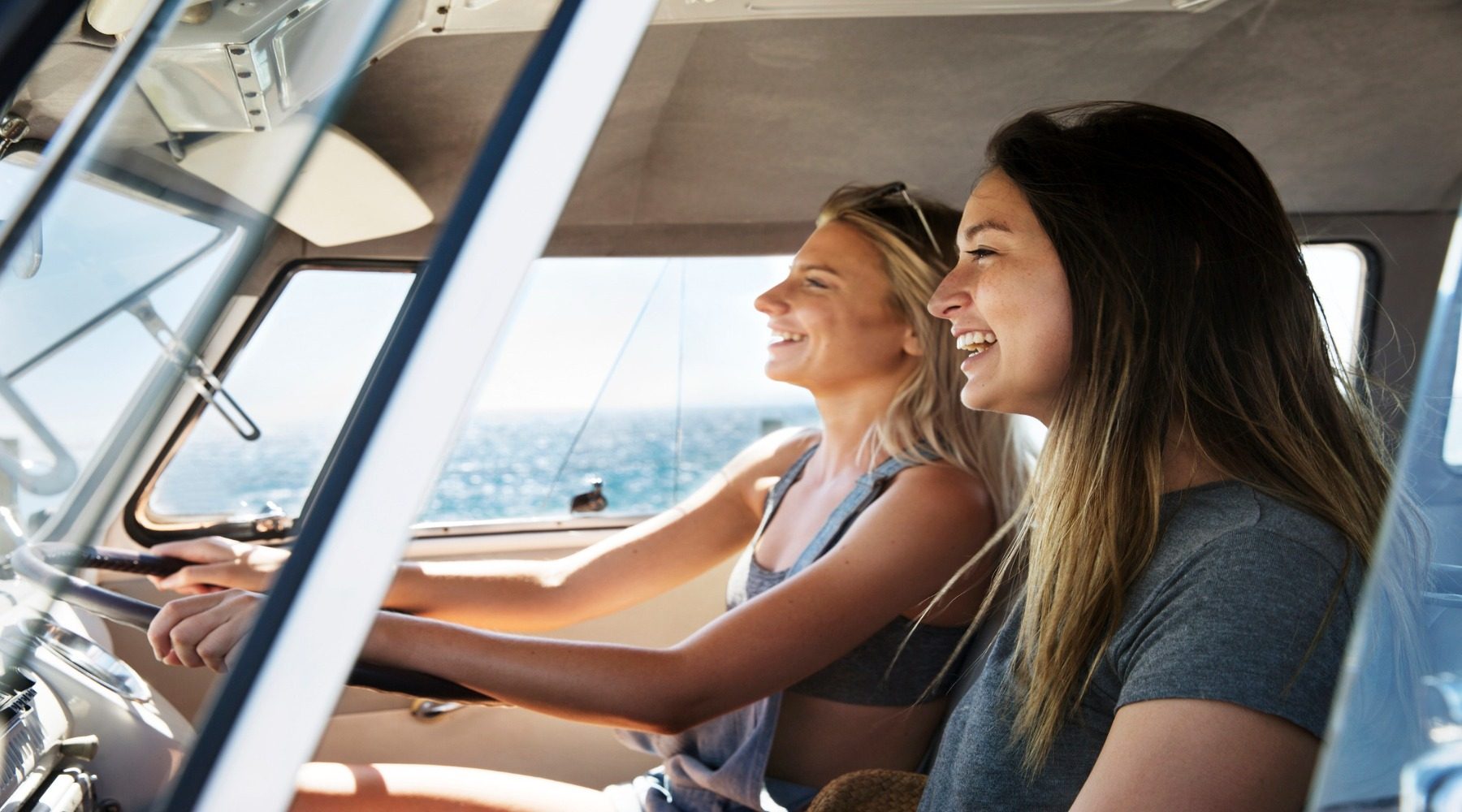 As travel restrictions begin to ease for much of the country, many Australians are planning to jet off for the summer, according to new research by Finder.

After 18 months, the international travel ban will be lifted on November 1 for NSW residents with other states following closely behind.

Finder's Consumer Sentiment Tracker, a nationally representative survey of more than 30,000 Australians, shows that as of October 2021, more than 1 in 5 (21%) are planning to travel internationally within the next 12 months.

Australians setting their sights on domestic travel this summer should be ready to fork out an exorbitant amount as Airbnb listings have skyrocketed in certain areas.

New Finder analysis has found Airbnb listings in Sydney are 30% more expensive than those in Melbourne, despite the fact that Sydney homes have lower ratings on average.

While the average Melbourne listing comes in at $53 per person per night, Sydney listings cost visitors $69 each per night.

Angus Kidman, travel expert at Finder, said Airbnb hosts will likely be cashing in on the surging demand for city housing by ramping up their prices, particularly over the summer months.

"If you're not willing to pay a motza for accommodation, consider a trip to a cheaper location. It's a big country!"

Airbnb price data states the average homestay in Byron Shire costs $96 per person per night – 39% more than a typical listing in Sydney, and 81% more than one in Melbourne.

For those wishing to dash off to the coast for the summer, the price for an average homestay in Byron Shire over the Christmas and New Year period tends to be a tad higher.

If you're booking an Airbnb with as few as 6 friends over the holiday period, you're looking at spending $12K at a minimum for a week, with the majority ranging up to prices as high as $60K.

Kidman said waiting until after the summer school holidays will save you some cash.

"While Aussies are itching to travel again, you'll get better value with a little forward planning.

"If you're sitting on a stash of lockdown frequent flyer points, international flights are opening up in 2022, and redeeming your points for those is much better value than using them in other ways." 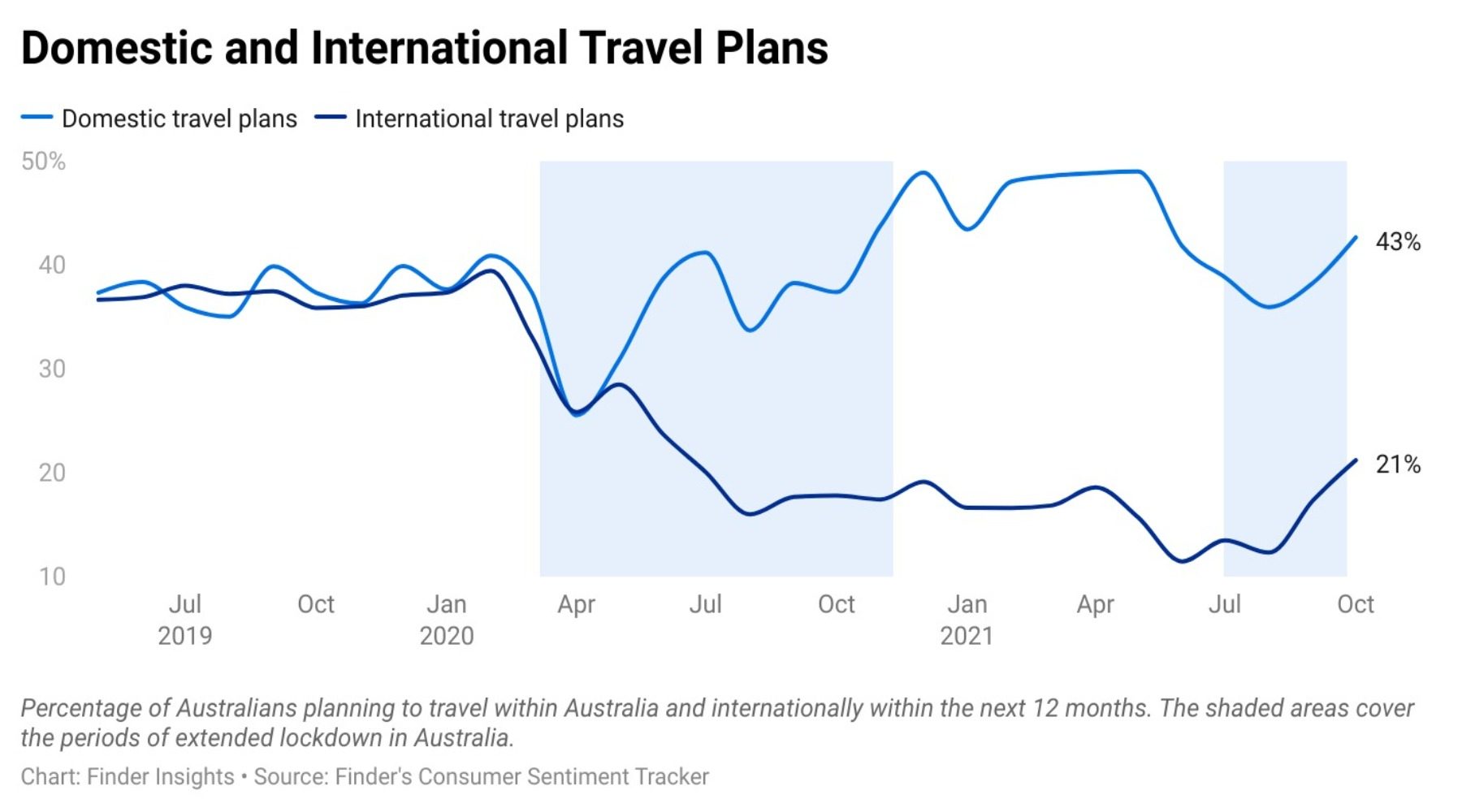 Not sure where to travel this Christmas? Check out our top rated holiday destinations for 2021.