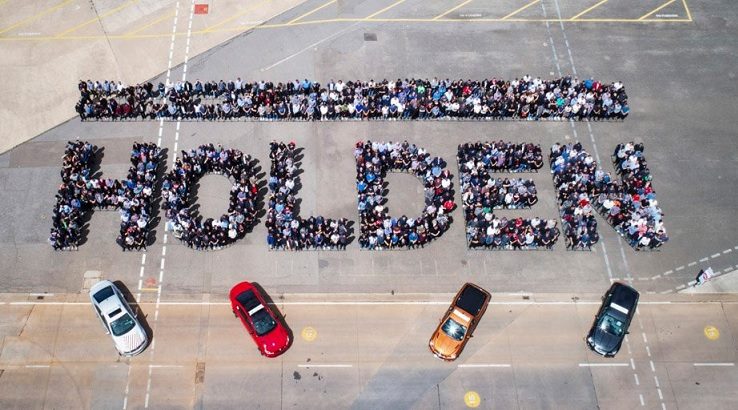 Holden manufactured and sold its first-ever car in 1948.

Holden to close after 160 years of operations

In February 2020, GM announced Holden would close in 2021. Rear the announcement here.

After almost 70 years of manufacturing vehicles in Australia, Holden rolled the last production car off its line this week, commemorating the company's 150-year history and all the innovations it has pioneered.

Holden was founded in 1856 as a saddlery manufacturer in South Australia. The company moved on to horse-drawn carriages before switching to car-body building during the First World War. In 1931, General Motors in Australia merged with Holden to become, along with rival Ford, the leading car manufacturers in Australia.

In 1948, Holden manufactured and released its first Australian-made car. Although officially designated "48-215", the car was marketed as the "Holden". The model was successful, with buyers on waiting lists almost a year after the car was initially released. The Guardian reports 120,402 vehicles were made over six years.

Holden would go on to launch the EJ, FJ, HQ, Monaro and more, including the forever classic, Commodore.

On 20 October 2017, after 69 years of automotive achievements, proud workers at Holden's Elizabeth Plant in North Adelaide produced and sent out the last locally manufactured Holden vehicle.

Earlier in the week, on 15 October, over 1000 mint-condition Holden cars, representing every model ever made in Australia, toured the streets of North Adelaide for the Holden Dream Cruise community celebration. 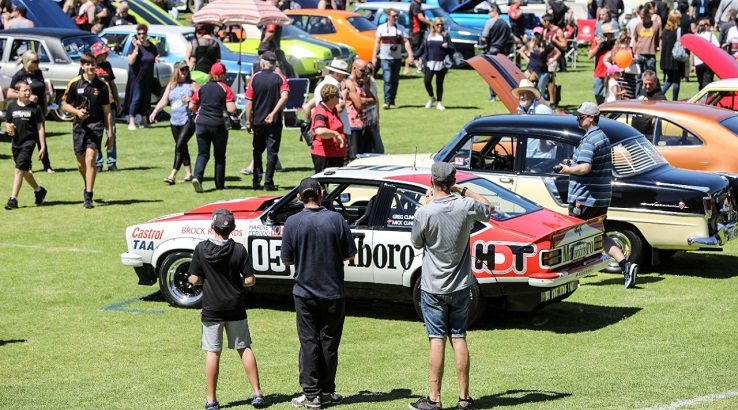 Holden was also a pioneer in many aspects of vehicle safety and innovation. The manufacturer was the first to bring seat belts to Australia, the first to install fitted air bags and the first to fit cars with anti-lock braking systems.

In 2013, Holden announced it would be withdrawing from Australian manufacturing within five years. Over one-third of its vehicles will now be sourced from Europe, with others imported from North America and Asia.

You shop around when buying a car, so make sure to compare your options when searching for a car loan.