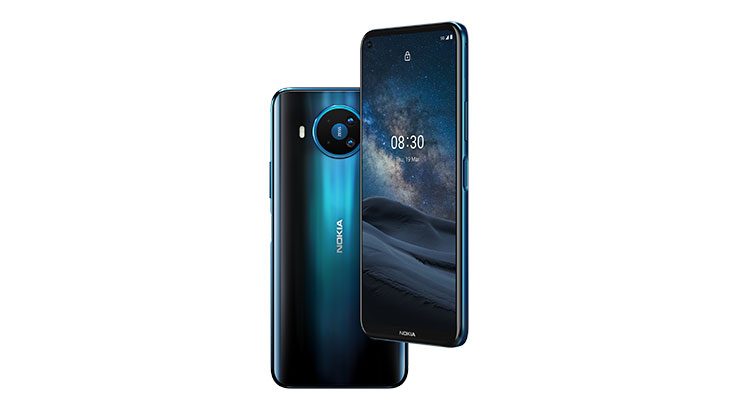 HMD's new Nokia phones include the worldwide 5G-capable Nokia 8.3, the affordable Nokia 1.3 and the throwback Nokia 5310.

HMD Global, the company that holds the licence to produce phones under the Nokia brand has finally announced its new range of handsets. There's little doubt that these phones were due to make their debut at Mobile World Congress 2020 in Barcelona, but the emerging COVID-19 coronavirus pandemic put paid to those plans.

Overnight, it announced its new range of phones, which range from the premium – but still predictably in the lower tier of premium – to more affordable models, as well as a new "throwback" classic Nokia phone.

Last year's headline phone for HMD/Nokia was the Nokia 9 Pureview, a phone with an interesting Light-produced camera array, which might make you think that it would follow up with the Nokia 9.1 Pureview.

Instead, the new flagship of the Nokia range will be the Nokia 8.3, a 6.81-inch screen phone with a small hole punch front camera.

The Nokia 8.3 is HMD/Nokia's first 5G phone, and HMD Global's claim is that it will be more compatible with the wide range of 5G bands used worldwide than any other phone released to date. The Nokia 8.3 runs on Qualcomm's Snapdragon 765 SoC and like much of the rest of Nokia's Android phone portfolio it's an Android One handset, which means it's guaranteed for at least two major Android OS releases, and up to 3 years of security patches as well.

Security is also something of a marketing keyword for Nokia this time around, because it's also a phone we'll see heavily used in the next James Bond film, No Time To Die. Although again HMD can't catch a break, because the release of that film has been pushed back months due to coronavirus as well! 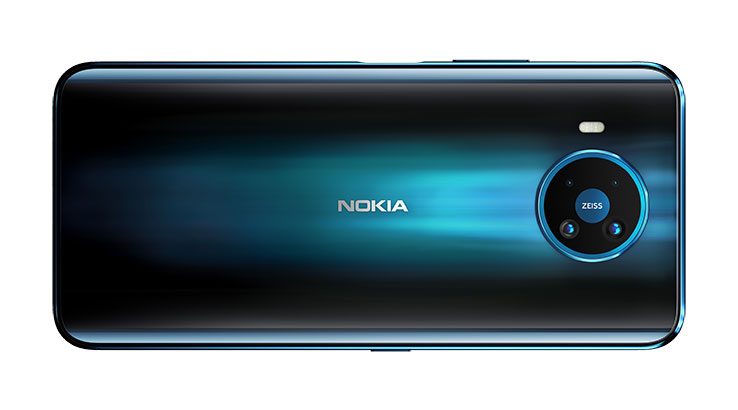 Nokia's tie-up for the Nokia 9 Pureview was with imaging firm Light, but for the Nokia 8.3, it's instead aligning itself with Zeiss Optics for a quad-camera array that incorporates a primary 64MP sensor, as well as ultra-wide, macro and depth sensing lenses at the rear.

There's quite an evident camera "bump" – or in this case ring – around the Nokia 8.3 to incorporate its sensors. HMD Global's claim is that it will be as versatile as a video shooter as it is a stills camera, with a specific "Action Cam" mode for enhanced video stabilisation. We'll have to wait and see how that fares once the Nokia 8.3 goes on sale.

The Nokia 8.3 is expected to launch around mid-year for an expected price of 599 euros with 64GB of onboard storage and 6GB of RAM, although other configurations will appear in selected markets. At that price point, we'd expect to see it at around $1,100-$1,300, depending on how the Australian dollar is faring by the time of its release. 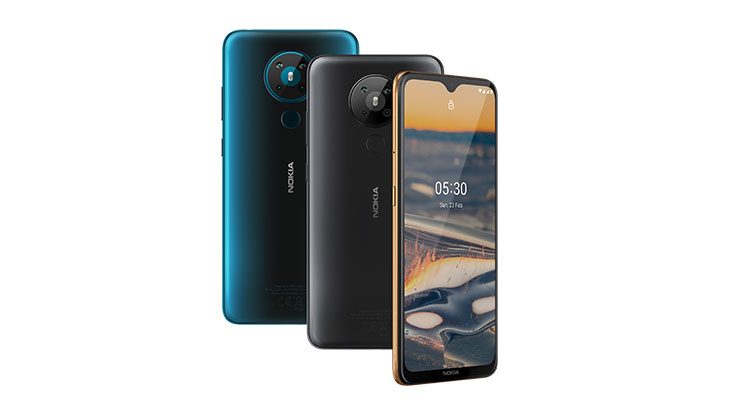 While the Nokia 8.3 is the new flagship, HMD Global also has a new mid-range phone play to bring to market as well in the form of the Nokia 5.3. It's an Android One phone with a 6.55-inch 20:9 ratio display, Qualcomm Snapdragon 665 processor, quad camera (wide, ultrawide, macro and depth sensing) 4GB of RAM and 64GB of onboard storage.

The Nokia 5.3 should arrive before the Nokia 8.3, with availability from April 2020 at an estimated price of 189 euros, or around $370 at current conversion rates. 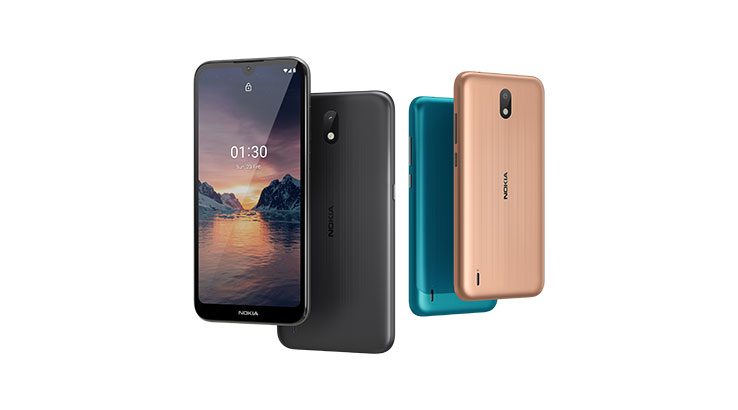 HMD Global has made a big splash in many markets thanks to its very cheap Android phones, and in 2020 we'll see another iteration of its low-cost Nokia 1 family. The Nokia 1.3 will sell for an estimated 95 euros (~$185). Unlike the Nokia 5.3 or Nokia 8.3, it's an Android Go phone. Android Go is Google's low-impact Android variant designed for low-power phones, and HMD Global says it'll be the first Android Go phone to feature Google's new Camera Go application for better images and especially low light imaging. If HMD Global can pull off a really good low light phone for under $200, that'd be quite the statement.

The Nokia 1.3 runs on the low-end Qualcomm Snapdragon 215 processor, and comes with a 3,000mAh battery. It's expected, like the Nokia 5.3, to launch in April, although Australian timing and availability are yet to be confirmed.

Finally, because HMD Global has the rights to the whole Nokia brand, it's also got a new "original" to unveil in the form of its reimagined Nokia 5310. 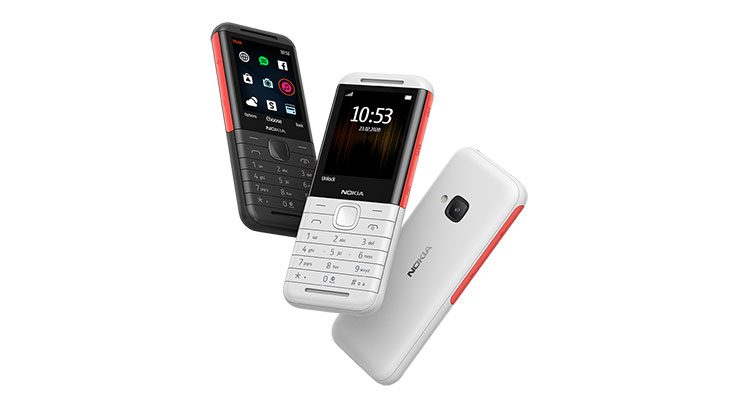 The original Nokia 5310 first saw light of day back in 2007, so it's actually relatively "new" by HMD Global's standards. Like its other feature phones, it's essentially a lightweight, low-cost KaiOS phone with – as per HMD Global's claims – up to 20 hours of talk time and up to 30 days of battery standby time. It will go on sale first out of all of HMD Global's phones this month at an estimated retail price of 39 euros (~$80), although that may be for a 2G-only model which would be entirely unsuited for the Australian market.