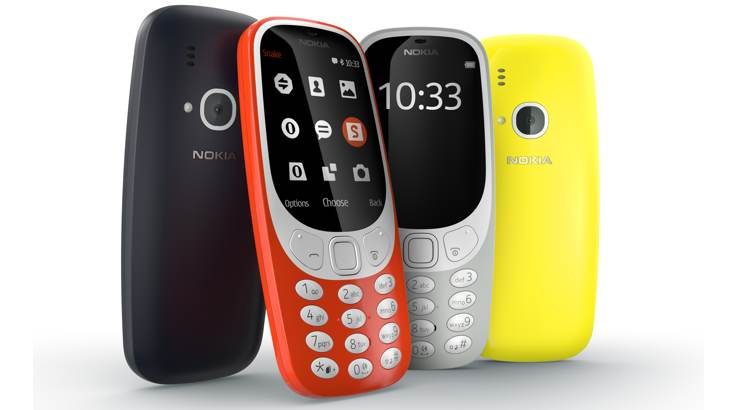 HMD Global's Arto Nummella talks the 3G 3310, what the Nokia brand means for Australians and why its take on Android stands out from the pack.

It's been some years since Nokia effectively sold its mobile phone business over to Microsoft, with the Nokia name itself being gradually phased out in favour of "Lumia" branded phones running Windows 10. Microsoft's own woes in the smartphone space are well known, but the deal with Nokia only excluded the company from producing new mobile hardware for a set number of years.

What Nokia then did was licence out the Nokia name for mobile devices to Finnish company HMD Global, who then set to producing a number of Nokia-branded phones. At Mobile World Congress, HMD/Nokia announced three new handsets, the Nokia 3, Nokia 5 and Nokia 6.

HMD Global's CEO Arto Nummella was in Sydney for the local media launch of the new Nokia phones, and I had the opportunity to interview him around Nokia's brand ambitions, market positioning and whether we'd see that heavily hyped Nokia 3310 here in Australia any time soon.

Q: Australia is a very mature smartphone market with a number of established players in the mid-range space. Given that, how do you position Nokia phones? 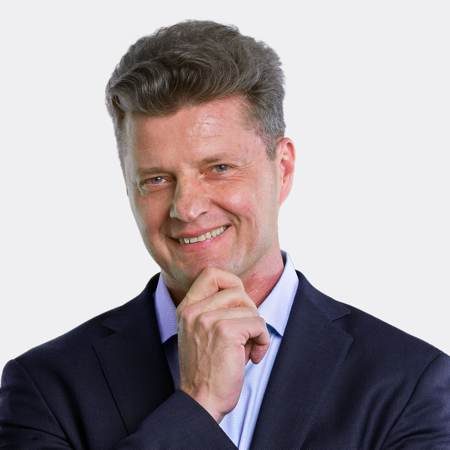 "You can feel the heart and soul of Nokia in all these devices. It has to be made better, because it's Nokia. The second reason is our unique take on the design. We are using outstanding levels of quality in all we strive for, even in handsets down to $249 Nokia 3."

"The third one is in how we work closely with our hardware and software partners, so that you will get the best Android experience when you buy a Nokia device. Not only in the high end of the market, which Google has defined with the Pixel, but we are providing for similar kinds of experiences at all price points. It's pure Google, and that's the best experience available today."

"Then we make sure that it's always up to date. So we provide all security updates monthly, and also feature updates. There is nobody else currently providing these continuous feature updates and Android updates, even down to the price point of the Nokia 3."

Q: You've been quoted as saying that you're going to provide 2 year's worth of updates to these handsets?

"Yeah, that's what we're committed to. When you buy these devices, not only will you get the feature updates, but also the OS updates. And that also puts us in the position to ensure that our hardware is valid and running smoothly."

Q: The new phones were announced at MWC back in February, and they've launched elsewhere already. Any particular reason why Australia has been such a late launch market?

"No particular reason other than we have to make sure that the products are matching the Nokia quality expectation regardless of what market requirements are. So we rolled out first the Nokia 3, and that has been rolled out globally, and soon in Australia the Nokia 5 and Nokia 6. All of these will be available in Australia in July." 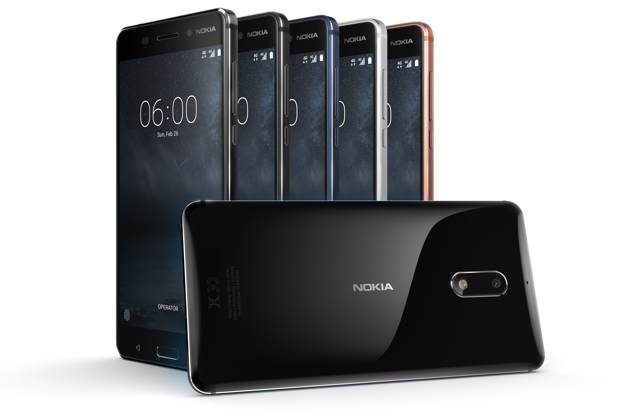 Q: Will you be offering the new phones through carrier partners, or on an outright basis? What's your market strategy here?

"In general markets we are looking for partners market by market. Here we have decided to work closely with operating carrier partners, and we will announce those later. In terms of retail partners we are working with JB Hi-Fi and Harvey Norman."

Q: You made quite a big splash at MWC 2017 with the launch of the iconic Nokia 3310. We won't see that handset here in Australia because it's 2G only, but was there ever any consideration given to making a 3G model of the 3310?

"The reason we did the 3310 in the first place was because consumers were asking us to do that. Actually they named so many different phones, but the 3310 was the highest on the list. It got huge attention at Mobile World Congress.

We have been listening to what consumers say, and what they need to ensure that devices will be compatible across the world. That is something consumers have been asking, and we are very keen on meeting consumer's expectations going forward."

Q: The 3310 was chosen because it was popular, but does your deal with Nokia include other of its phone brands? Could you do a new Nokia 5510 or Nokia Communicator for example?

"The licensing agreement is exclusive to us. We are working on how to brand these evolving devices. It covers every single aspect of ideas and unique brands that Nokia has done in the past."

Q: But presumably not the Lumia brand?

"Yes, Lumia is a Microsoft brand, and we're focusing on the Nokia brands, so no brand association with that."

Q: You've also clearly got an upcoming premium phone (generally tipped to be the Nokia 9) in the pipeline. Given Australia's love of a premium phone, will we see it in Australia?

"Australia is definitely a focus market, and there is a huge fanbase in this market, and Australia has a large degree of penetration for higher-end devices. I'm not in a position to comment on any new devices as yet, but the brand works well for all phones, from the true upper end to the low end, and you can't say that about all other brands or trademarks."

Q: Your focus for the existing phones is on a clean Android experience with little differentiation from Google's stock applications. Could you see a point where you would develop a uniquely "Nokia" suite of apps?

"We checked with young consumers as to what are the main pain points in Android. And they answered with exactly the things that Google itself is addressing with its own apps. So pure Android with updates. I don't see any reason to deviate from that right now."