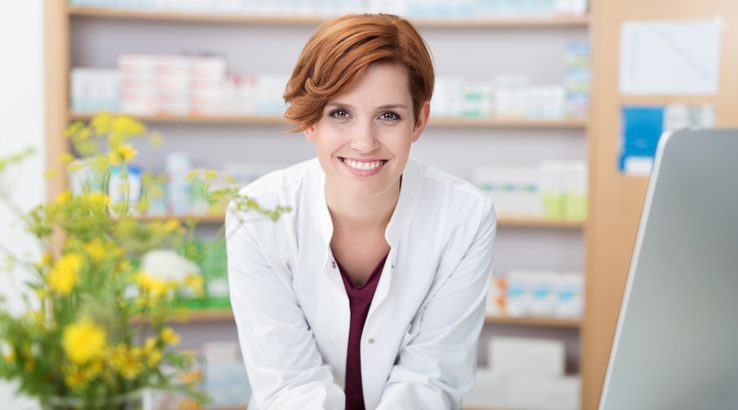 A government review has found that Australian consumers could be paying up to 200% more for PBS medication, depending on which pharmacy they shop at.

The findings are a part of the Review of Pharmacy Remuneration and Regulation. The interim report suggests the introduction of set pricing for PBS medications.

Consumers Health Forum (CHF) spokesperson Mark Metherell has heralded the report as a step in the right direction for consumer protection.

“The recognition of the importance of consumer interests in the provision and payment of community pharmacies, costing the taxpayer many billions of dollars, is a welcome and long-sought advance.

“The review’s interim reports suggest a variety of options to improve the pricing and supply of medicines by pharmacies," said Metherall.

However, the Pharmacy Guild of Australia has said that the report contains a number of ill-considered options that could place the community pharmacy model at risk.

Of the interim report, a Guild media release said, "... if ever implemented, [it] could put at risk one of the most trusted, sustainable and best-performing parts of Australia's health system."

The brittle bones of those aged over 50 are expected to cost Australians $3.1 billion in 2017, according to a report from Osteoporosis Australia.

The report, Osteoporosis Burden of Disease, said that the yearly cost of broken bones will climb to $21.9 billion by 2022.

Vaccination patches are on the horizon

Are you scared of needles? Does that fear stop you from getting your annual flu shot? If so, the team of researchers from the Georgia Institute of Technology and Emory University may have found the solution.

The research, funded by the National Institutes of Health, has studied the use of an experimental patch that administers the flu vaccine via dissolving microneedles.

The needle- and syringe-less immunisation alternative could eliminate the fear and discomfort that many face during flu season.

"This bandage-strip sized patch of painless and dissolvable needles can transform how we get vaccinated," said the director of the National Institute of Biomedical Imaging and Bioengineering Dr Roderic Pettigrew.

One of the many benefits of the bandage strip is that patients would no longer need to go to their local GP or pharmacy to be immunised.

"A particularly attractive feature is that this vaccination patch could be delivered in the mail and self-administered. In addition, this technology holds promise for delivering other vaccines in the future," said Dr Pettigrew.

What else is happening?

Researchers from Flinders University and the South Australian Health and Medical Research Institute (SAHMRI) have identified how human gut cells react to glucose.

The findings are an important step in the right direction for developing drugs for diabetes and obesity.

“By learning more about the gut’s mechanism to process glucose and produce this hormone, we can begin to develop potential new therapies, which may be much more targeted and effective,” said research leader Professor Damien Keating.

Each week our round-up offers a summary of the latest developments impacting Australian healthcare and most importantly, you, the consumer. Check in every Thursday to find out what's happening in health.