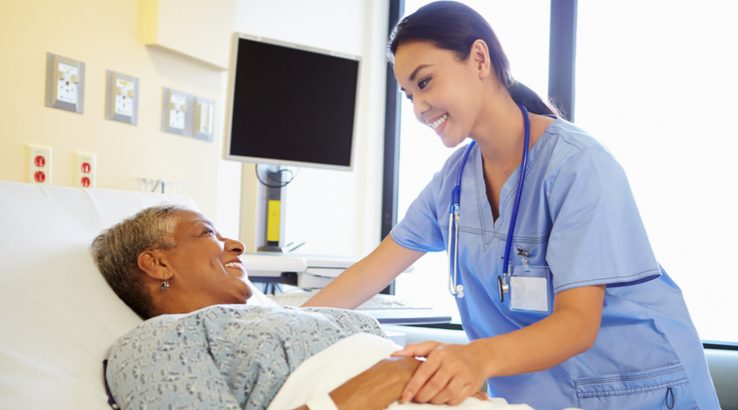 Australia's Productivity Commission has shifted gears in its five-year productivity review, recommending a patient-first approach to health as a means to bolster productivity, rather than a high-volume approach in an attempt to cut costs.

"Individual health leads to national wealth, and it’s great to see that the Productivity Commission has recognised this," says Alison Verhoeven, chief executive of the Australian Healthcare and Hospitals Association (AHHA). "It’s also gratifying that the report recommends shifting the focus of our health system from providers to patients."

The AHHA also praised the commission for agreeing with its outcomes-focused approach to health care rather than focusing on patient-processing volume.

"We have also been advocating for health funding mechanisms based on value and outcomes, rather than on service volumes" said Verhoeven.

Essentially, the report has recognised the effectiveness of a quality rather than a quantity approach to health care.

However, the report stopped short of recommending increased unification of the healthcare systems on the federal and state level and from further clarifying the roles and outcomes of private health insurance around Australia.

The organisation also pointed out that there's a lack of data collection on the federal level and that the most effective healthcare system for Australia as a whole might depend on better record-keeping on the national level in addition to a governing body to help unify the system.

What this means for Medicare and health insurance

As of yet, these are still recommendations by the Productivity Commission and the AHHA rather than any concrete plans for change.

However, the AHHA's suggestions may be a sensible next step if decision-makers accept the findings of the Commission and start working towards more of a quality than a quantity health care system.

Eventually, one might see more consistency in health insurance between states.

This might be good news for some, such as the on-average older residents of Tasmania who might pay more for health care than other states as a result.

But it might be bad news for others with below-average costs, who might see their Medicare contributions or health insurance costs rise. And someday restricted health funds, which rely on an exclusive, closed customer base to manage costs, might find their position being redefined.

If the Commission's report is accurate though, then what goes around comes around and supporting quality health care Australia-wide is in everyone's best interests.