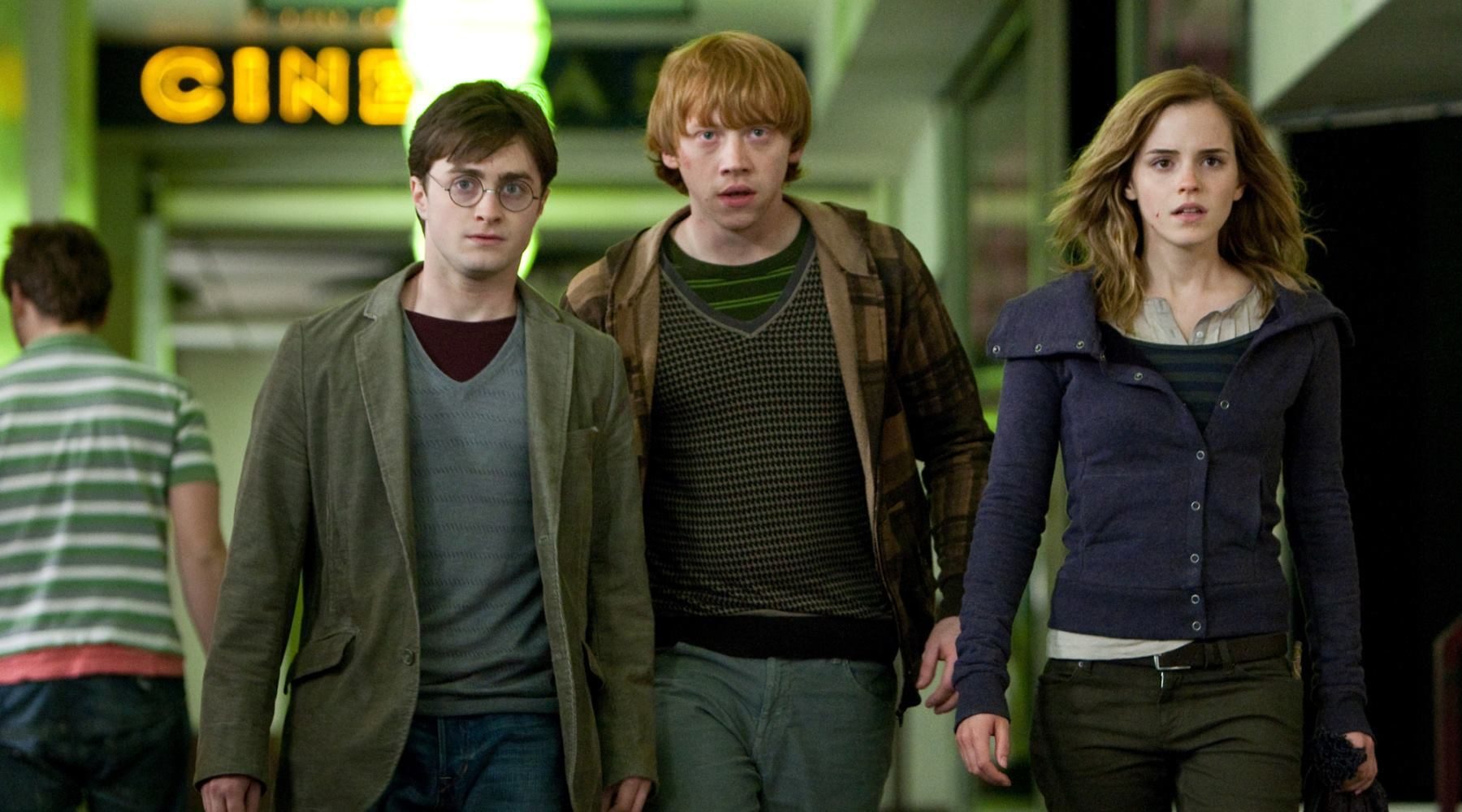 SUMMARY: The Harry Potter 20th Anniversary: Return to Hogwarts special is exclusive to BINGE, Foxtel Now and Foxtel iQ in Australia. Unless you're already a Foxtel customer, your best option is to watch live or on demand on BINGE. You can watch for free using this 14-day trial.

Earlier this month, it was confirmed that Daniel Radcliffe, Rupert Grint and Emma Watson were reuniting for a special to commemorate 20 years since the first film, Harry Potter and the Philosopher's Stone, made its debut.

BINGE has now confirmed the broadcast details and it's good news for Aussie fans of the wizarding world.

The 3 actors, who of course played Harry, Ron Weasley and Hermione Granger respectively in all 8 films in the franchise, will join a host of cast and crew on the special program, titled Harry Potter 20th Anniversary: Return to Hogwarts.

Australians can tune in to the special on New Year's Day right as the show goes to air in the United States. It will premiere in Australia at 7:01pm AEDT on Saturday 1 January 2022.

Most importantly, Australians can watch it without paying a cent thanks to BINGE's 14-day free trial for new customers. It is also likely to be on other Foxtel services Foxtel iQ and Foxtel Now.

Filmmaker Chris Columbus will be alongside the likes of Helena Bonham Carter, Robbie Coltrane, Ralph Fiennes and Gary Oldman, who all played pivotal roles in the storyline, for the HBO Max special. As of January this year, you can watch all 8 Harry Potter films on Australian streaming platforms.

How to watch the Harry Potter reunion in Australia

Harry Potter 20th Anniversary: Return to Hogwarts is an HBO Max original production. The most affordable way to watch the series in Australia is with streaming service BINGE. Additionally, you get access to a massive library of TV shows and movies, including all 8 Harry Potter films.

After the 14-day free trial, subscriptions start at $10 per month. There are no contracts so you can cancel anytime.

Recent highlights on BINGE include acclaimed drama Succession, the new season of Curb Your Enthusiasm and season 12 of The Great British Bake Off. You'll also be able to stream the highly-anticipated Sex and the City revival titled And Just Like That starting 9 December.

If you aren't eligible for the BINGE free trial you could instead opt for Foxtel Now and its 10-day free trial for the Harry Potter reunion. Just be aware that Foxtel Now starts at a minimum $25 per month.

"The Harry Potter franchise is a global sensation, with a fanbase that spans every corner of the globe," said BINGE executive director Alison Hurbert-Burns.

"BINGE is thrilled to be able to bring these special events to the millions of Australian fans who have read the books, watched the films and grown-up with the magic of Harry Potter – continuing our commitment of delivering the world's best shows and TV's biggest moments to viewers.

"Next year will be the year to celebrate Harry Potter and the joy it brought to people around the world – and it will all be on BINGE."

You can see a comparison of BINGE vs Foxtel here. If you can't wait for the Harry Potter reunion, you can see every new season and title coming to Australian streaming services this month here.