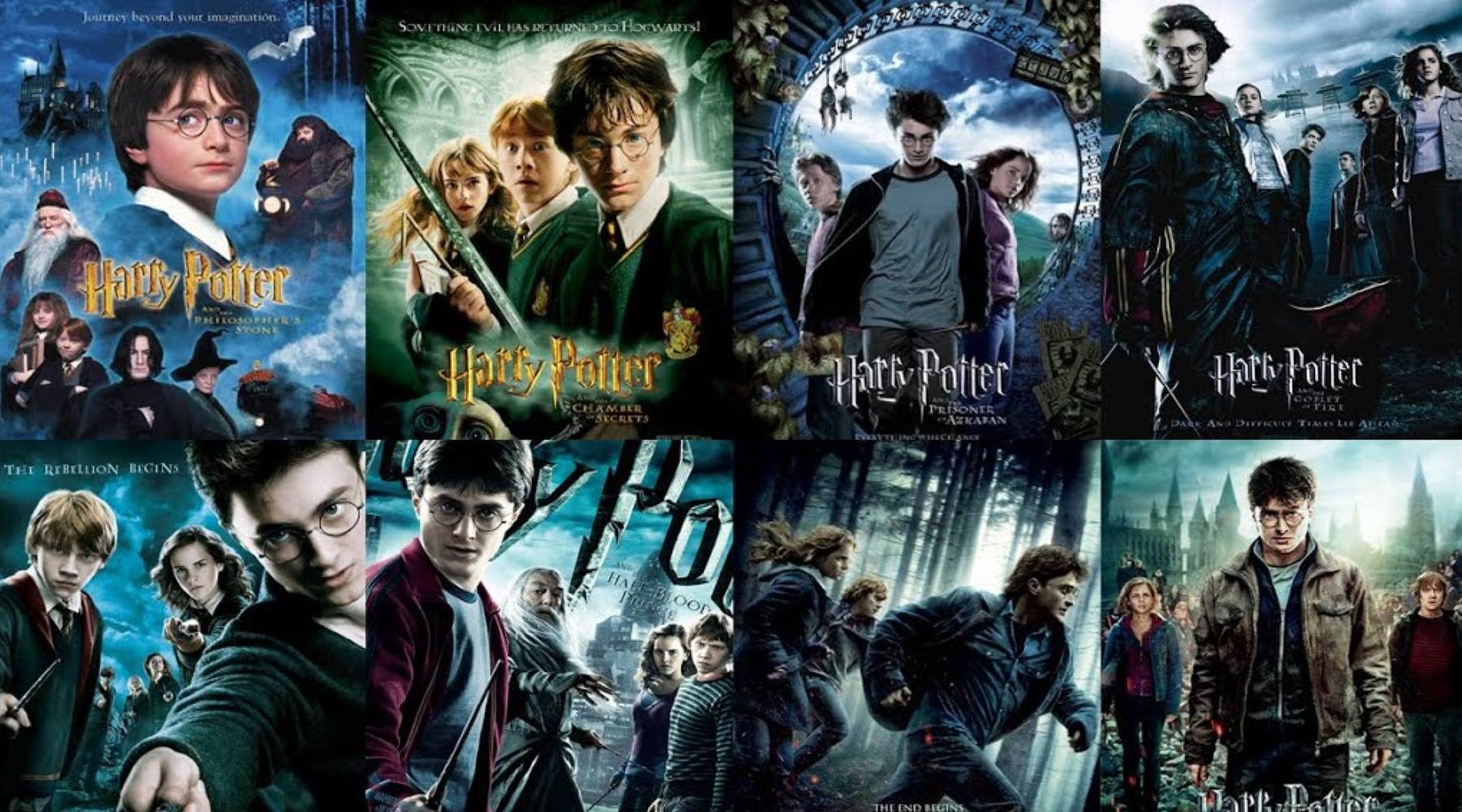 If you haven't (re)watched the movies yet, hurry up!

A clear sign that the holidays are over? The Harry Potter movies are leaving most streaming services in Australia.

According to our data, all films will leave Netflix and Stan on Friday, 14 January. It's been a short run, as the films only returned to Netflix in July last year.

That's not all, they are likely to be leaving Foxtel too. They're on Paramount Plus at the moment, but we don't know whether that will continue to be the case come this weekend. One thing we do know for sure, they are all staying on BINGE.

Better safe than sorry: if you were planning to tune in, we strongly advise you to stop procrastinating. You can still pull off a solid marathon over the next few days.

What to watch after your Harry Potter binge

The highly anticipated Harry Potter reunion, titled Harry Potter 20th Anniversary: Return to Hogwarts, is still available to stream on BINGE. A moving and polished special, it sees the cast reunite to mark the 20th anniversary of the first film, Harry Potter and the Philosopher's Stone.

Besides the core trio – Daniel Radcliffe, Emma Watson and Rupert Grint – you'll get reacquainted with other cast members as well as some of the filmmakers responsible for making the wizarding world look spectacular, to say the least.

The special is a love letter to the fans, emotional and boasting excellent cinematography. It will make you feel all warm and fuzzy inside. Plus, prepare to learn more about set crushes and other behind-the-scenes secrets that only highlight how close the actors were growing up.

Up for some Harry Potter trivia?

Dedicated fans of the Harry Potter films can soon test their wizarding knowledge via the 4-part special event Harry Potter: Hogwarts Tournament of Houses. Hosted by Helen Mirren, the competition sees superfans of the franchise answer Harry Potter questions and battle for the title of House Cup Champion.

The quiz show will be available from 15 January 2022 on BINGE. The service offers a wide library of TV shows and movies, as well as docos, reality TV and kids programming. New users get 14 days for free. After that, subscriptions to BINGE start at $10 a month. Recent highlights on the service include Euphoria season 2 and original series Love Me.

Harry Potter: Hogwarts Tournament of Houses will also be available on Foxtel. Catch the first episode on Saturday, 15 January on Fox8 or watch on demand. Alternatively, stream the special event with Foxtel Now. Fox8 is included in the basic Essentials channel pack that costs $25 a month. New users get a 10-day free trial.

Want to know what other new shows and films are coming to streaming? Check out the monthly releases for every streaming service here. Not sure which service is best for you? See our Netflix and BINGE comparison.