From traditions to trending costumes, we've got everything you need to know about celebrating Halloween here in Australia.

When is Halloween in Australia?

Similar to other countries, Australia celebrates Halloween on 31 October each year.

While it is often referred to as an "American tradition", Halloween actually originated in Britain and Ireland. It is thought to have started with the Celtic festival of Samhain, where it was believed that the souls of those who had died would return home to visit. To ward off evil spirits, the Celts would light bonfires on hilltops and wear disguises so that the spirits would not recognise them.

Later, in the 7th century, Pope Boniface IV established All Saints' Day, which commemorates saints of the church who have gone to heaven. The evening before All Saints' Day then became known as All Hallows' Eve and, eventually, Halloween.

As people began to emigrate, traditions from each holiday began to spread. Many Halloween customs became popular with Americans in particular, with Halloween now considered to be a major American holiday.

Today, Halloween is celebrated in many countries all over the world under a variety of different names, with traditions such as dressing up in costume still commonly observed.

While Halloween is not widely celebrated in Australia, many people do like to get involved. However, a divide does exist among Australians around whether or not it should be observed.

Some believe that it shouldn't be celebrated as it isn't an "Australian tradition", while others don't like to participate due to religious beliefs. However, many other Australians see it as an excuse to have a bit of fun, get dressed up in costume and throw a party.

The divide does mean that Halloween is seen as a little gimmicky in Australia, with clubs, bars and restaurants using it as more of a theme night. Other Halloween traditions such as trick-or-treating and bobbing for apples are also not commonplace in Australia, though eating lollies and watching scary movies are still popular customs.

If you are looking to get involved in the Halloween celebrations this year, you can find a great selection of costumes at these top retailers:

Not sure what to dress up as? Here are some of the most popular choices for this year: 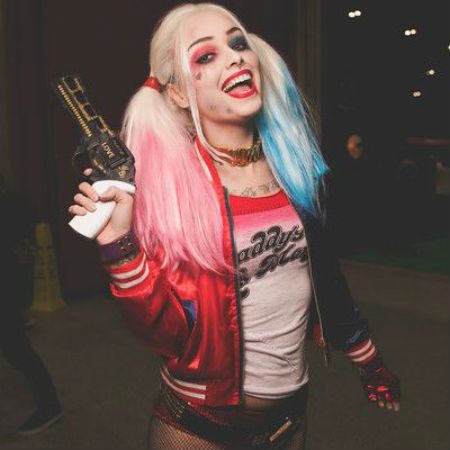 DC comic-book character Harley Quinn has become a fan favourite ever since she appeared in the 2016 film Suicide Squad. The former psychiatrist and on-again/off-again girlfriend of The Joker is equal parts manic and sexy, with her character often walking the line between hero and villain.

There are many different versions of Harley Quinn outfits, from the original red and black harlequin costume to the modern bomber jacket and hotpant version debuted in Suicide Squad, giving you plenty of options to choose from. 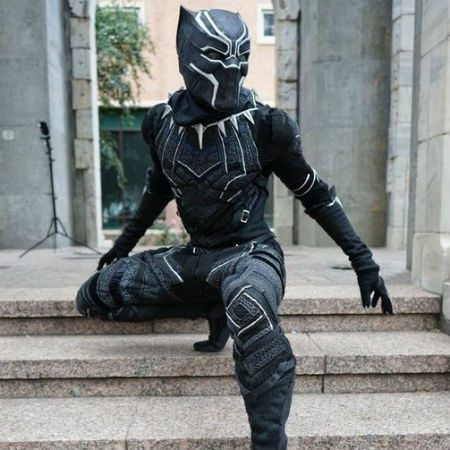 Superhero costumes are some of the most sought after when it comes to Halloween and this year it's all about Black Panther. Following the tragic death Chadwick Boseman, who played Black Panther in the titular film along with other Marvel movies, many fans have taken to dressing up as the character in honour of the actor. 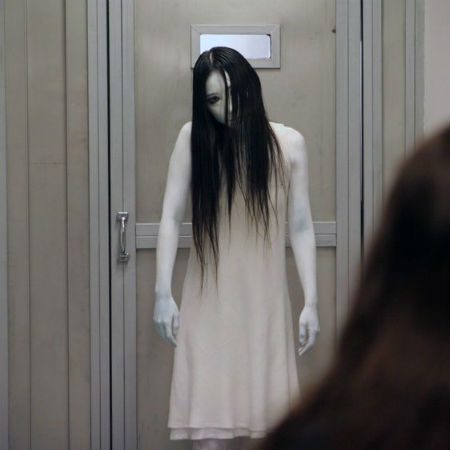 Thanks to the release of a new The Grudge movie, Kayako Saeki (also known as The Grudge) is back to haunt another Halloween. As well as making for a truly creepy costume, the dress-up is also simple to pull together, making it an easy choice.

Just grab a white dress, a long black wig and a heap of white face and body paint and you'll be scaring the pants off your friends in no time. 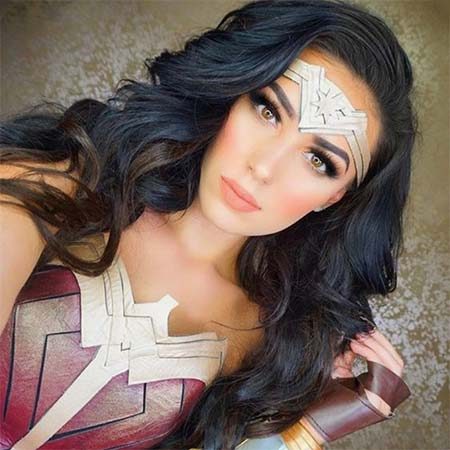 Another popular superhero choice this year is Wonder Woman, thanks to her super strength and iconic costume. With the film Wonder Woman 1984 also set to release soon, you'll be able to find plenty of Wonder Woman costumes available, making it easy to achieve the look. 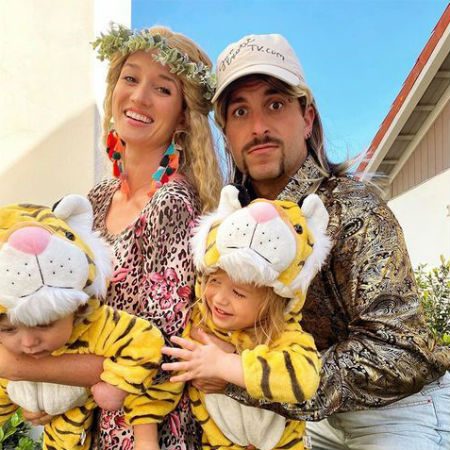 Netflix show Tiger King saw huge success this year thanks to its wild plot and eccentric characters. Whether you're looking to dress as the Tiger King himself or his arch-rival Carole Baskin, these costumes are guaranteed to go down an absolute treat this Halloween.

Get deal
Sign up for great deals and get 10% off your next order with Costumes.com.au. T&Cs apply.

Get deal
Get free express delivery on purchases of $79 or more.

Show code
Get a free black opaque thigh-highs – with white satin bow when you spend $50 or more at Costume Box.

Show code
Get a free school labels voucher when you spend over $40 on kids' costumes at Costume Box.

Show code
Get a free blue afro wig when you spend over $80 or more at Costume Box.

Show code
Get a free black wine holder when you spend over $80 or more at Costume Box.

Get deal
Enjoy FREE gift from Costume Box when you buy any of these selected items. T&Cs apply

Get deal
Sign up to the Costume Box newsletter and receive a $20 voucher for regularly priced items of $100 or more.

FREE shipping on orders over $79

Get deal
Get your orders shipped for FREE when you spend over $79. T&Cs apply.