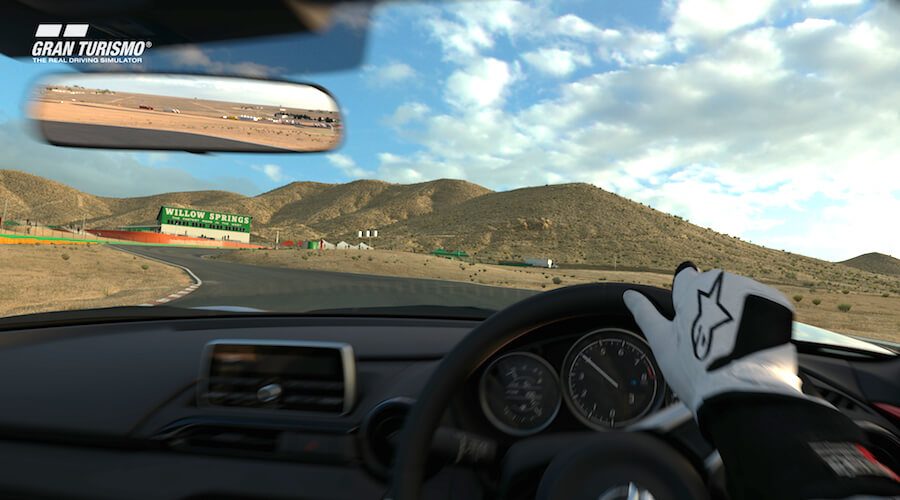 We spoke to GT Sport's creator about the game's VR present and future.

Initially, I had pegged Gran Turismo Sport as a PlayStation VR system seller. Originally flagged as the big launch game for the PlayStation VR headset, the combination of brand, genre and hardware seemed like Sony’s big power play. What genuine racing fan could resist? However, a subsequent one-year delay left early adopters floundering in the so-so DriveClub VR experience. When I reviewed that title, I made a comment that I expected Gran Turismo Sport to blow it out of the water.

It’s better, but it doesn’t blow it out of the water.

When compared to the best racing game currently supporting PlayStation VR, Dirt Rally, there’s nothing wrong with Gran Turismo Sport’s VR experience. However, it is just an experience. A mode you select and choose to enjoy outside of the main modes, rather than something native to the entire experience. Furthermore, it’s paired right back. It only allows for two cars on track at any one time, and Polyphony couldn’t even confirm if all the tracks would be playable at launch. In my hands-on, there was only a handful.

The VR mode is still great added value for Gran Turismo Sport owners and I very much enjoyed my time playing it. Looking around the cockpit and out into the countryside as I pushed my vehicle around the circuit was fun, but it wasn’t what I was expecting. One of my biggest issues with DriveClub was its low resolution, and Gran Turismo Sport – a series that prides itself on stunning visuals – isn’t much better.

The cars handle great but the racing isn’t as exhilarating without a full grid of cars. Dirt Rally gets away with it, being a point-to-point experience on deliberately challenging tracks, but Gran Turismo Sport can’t. It leaves you more-or-less alone on big, wide, obstacle-free circuits.

A full year on from the PSVR and PS4 Pro’s release, and with the legendary Polyphony Digital behind the wheel, I had hoped the team might have made some major breakthrough. I believe they gave it their all, too - but Polyphony hit the ceiling. 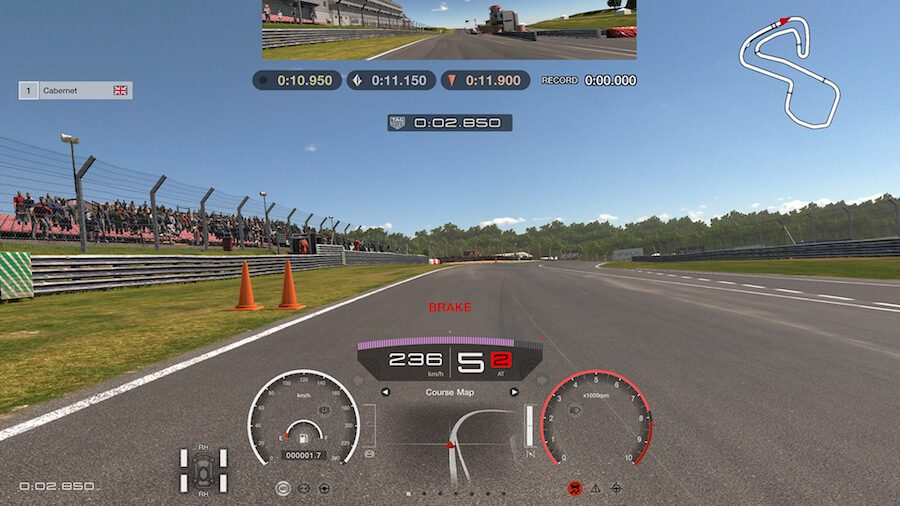 Talking with Polyphony Digital CEO Kazunori Yamauchi, I wanted further clarification on the VR mode and how he feels about the way it turns out. It’s clear that he and his team have tried their best to do what they can and that they weren’t able to achieve their original vision. And Yamauchi is honest enough to acknowledge that a game as high-end as Gran Turismo Sport needs more power than the PS4 Pro can offer to run in VR as he would desire. Here is what said:

“With VR, we’ve done everything with the current console to make Gran Turismo VR the best it can be. There was a lot of very hard development, and as a result of all the efforts that were made, the VR mode in Gran Turismo Sport is at the very top of the industry. I don’t think you will find any VR racing experience out there [as good]. Still, it’s not like we’ve reached our goal. Obviously, the hardware and devices need to evolve more, and I think VR is something we will need to look at in the long-term to see what it ultimately achieves. But in terms of the current VR, I think the best experience you will get is with the PS4 Pro and the PSVR system.”

Speaking to a member of Polyphony Digital specifically about how many tracks would be available in the VR mode at release, I was unable to get a number. However, I did get an interesting insight. It’s not as easy as just lowing the resolution of the visuals to whatever quality can be sustained by the console when running in VR and handling other elements such as physics and AI. If you just lower the resolution of everything, the player gets sick as it’s too hard to work out what is going on. Instead, you have to lower individual elements at different levels, keeping some at a higher res while lowering others more than required to get the best balance. In a game as detailed as Gran Turismo Sport, that balancing act is time-consuming and as a result, the amount of circuits that are VR-enabled may be reduced.

The end result is that Gran Turismo Sport isn’t shaping up to be the game that will sell a bucket load of PSVR headsets - no more than Farpoint or Resident Evil 7 at least. It’s not the future of racing VR as either we the fans or Yamauchi the artist, dreamed it could be. Maybe it will be one day - Yamauchi isn’t giving up hope. So for now, it’s just yet another fun mode in a grander racing experience that is already very excellent.

Gran Turismo Sport Special Edition is out now from ozgameshop.com