Grey’s Anatomy fans rejoice: Disney Plus to show every episode in Australia 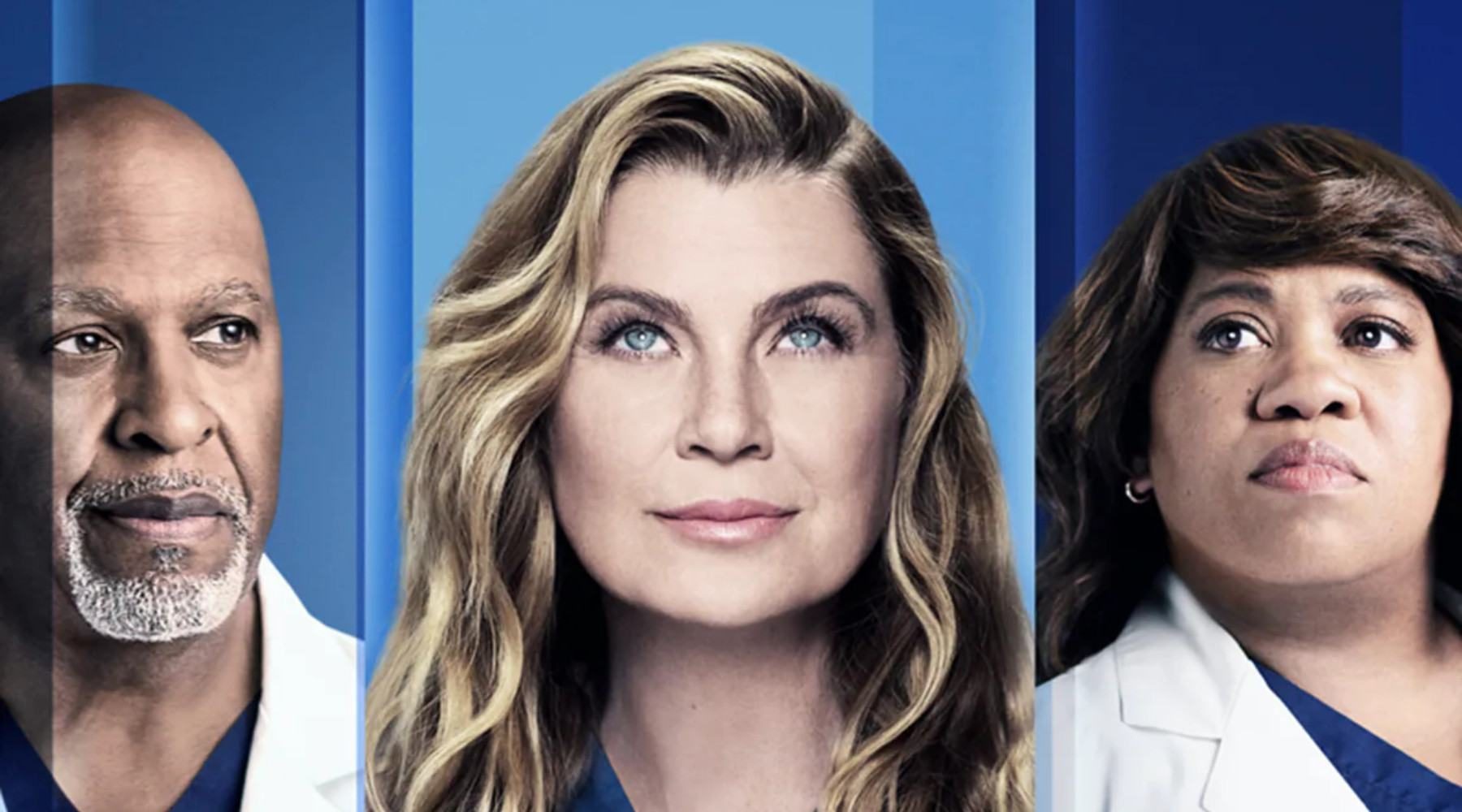 Paging all Grey's Anatomy fans: It's time for an epic binge.

"You never know the biggest day of your life is going to be the biggest," Izzie Stevens once said. Turns out, 1 December is a big day for fans of long-running medical drama Grey's Anatomy.

Starting today, the entire series – that's 18 seasons and nearly 400 episodes – will be available in the same place. According to Disney Plus, all episodes of Grey's Anatomy will arrive on the streaming platform sometime during the evening, so we're guessing after 7pm AEDT.

Until now, Disney Plus was only streaming the 4 most recent seasons of the drama, including the current season 18. Stan was offering the first 14 until late last month, when Grey's Anatomy left Stan for good. Naturally, fans who were in the middle of a binge got frustrated. Thankfully, it looks like the show is already settling into its new home: Disney Plus.

In other words, fans can get their Grey's Anatomy fix with a single streaming subscription. Not only will Disney Plus stream every episode so far, but it will keep rolling out season 18 episodes weekly. It's likely to continue to do so for as long as Grey's Anatomy is on the air.

If you were eager to revisit the medical drama's early days, now is the perfect time to indulge. And if you've never watched, you can access the whole thing from the memorable pilot without switching between services.

Proceed with caution, however – an overdose of Grey's Anatomy can cause dangerous side effects. The list includes excessive crying, losing sleep to see how a particular episode ends, developing an unnatural fondness for elevators and listening to Snow Patrol on repeat. There's also a good chance you'll get attached to characters that will eventually perish in heartbreaking ways, leaving you empty inside.

The series needs no introduction by now, but here's one anyway: it follows the personal and professional lives of a group of doctors at a Seattle hospital. The main character is Meredith Grey, so the show's title is a play on the classic reference book of human anatomy titled Gray's Anatomy. The series premiered back in 2005 and keeps reinventing itself season after season, with no signs of slowing down.

Disney Plus offers an expansive library of content, with titles from Disney and subsidiaries such as Marvel, Star Wars, National Geographic and Pixar. While most of the library is family-friendly, you can watch TV shows and movies for a more adult audience via the Star Channel.

Subscriptions to Disney Plus in Australia cost $11.99 a month or $119.99 annually. The service isn't offering a free trial at the moment, but there are no contracts too. You can cancel your subscription anytime.

Besides Grey's Anatomy, highlights on Disney Plus include The Mandalorian, Hawkeye, Shang-Chi and the Legend of the Ten Rings, Dopesick, The Beatles: Get Back and Only Murders in the Building.