Could petrol cars be banned in Australia by 2030? 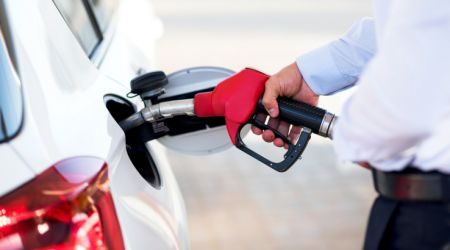 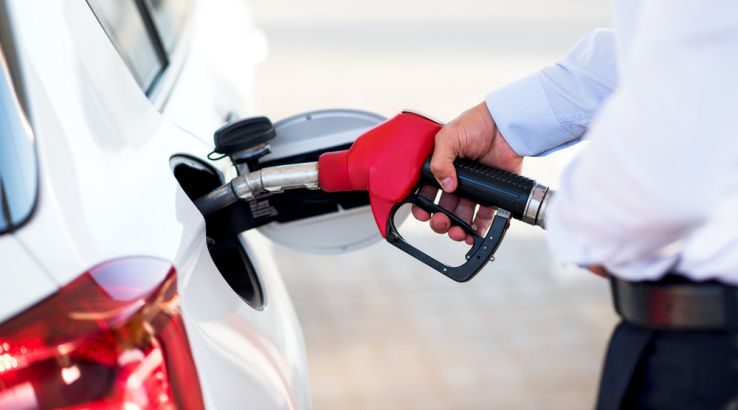 The Greens have proposed a policy that would see new petrol and diesel vehicles no longer sold from 2030.

Around the world, a number of countries already have timelines set out for a ban on the sale of new internal combustion vehicles. Countries such as Norway, Germany, the UK and even China will introduce restrictions on the sale of new fossil fuel powered vehicles between 2025 and 2040.

Now The Australian Greens party want Australia to follow suit. The Greens have unveiled a policy that would not only ban the sale of petrol and diesel cars by 2030 but also introduce a range of incentives for electric powered vehicles. For example, the proposed tax reliefs could chop $10,000 off of the expected $40,000 retail price of the Nissan Leaf 2.

However, the party's transport spokesperson, Senator Janet Rice, said the changes were not designed to make people buy a new car earlier.

"It's not a matter of people having to retire their car early," Rice said. "Basically, it's for all new vehicle sales by 2030 to be electric vehicles."

What do car dealers think?

In response to the announcement, David Blackhall of the Australian Automotive Dealer Association largely welcomed the plans.

"If this plan was to result in an appetite from Australian consumers to buy electric vehicles, plug-in hybrids, fuel-cell vehicles in increasing numbers — we love it," he said. But Blackhall remained apprehensive about imposing a sales "ban".

"The second thing is geographic reality in Australia. We live in five big urban centres and then the rest of Australia in far-flung regional centres.”

"Range anxiety on the current lithium-ion battery technology is a major issue, in my view."

In response to Blackhall's worries, Rice said: "The vast majority of trips around Australia are less than 30 kilometres."

"Even in remote and rural areas, three-quarters of the journeys people undertake are less than 50 kilometres."

The Greens: We know it’s ambitious

The Greens accepted that the plans would have its detractors, not least within the government itself.

"Look, I think they'll probably say it's too ambitious, and we'll say it's the ambition that we need if we're going to be playing our part in really shifting towards a clean, green economy," said Rice.

However, she said she is ready for the conversations it could start and believes it’s much needed in the battle against climate change. “Transport is 17% of our carbon pollution in Australia, so if we're going to tackle climate change… we need to be tackling our transport pollution."