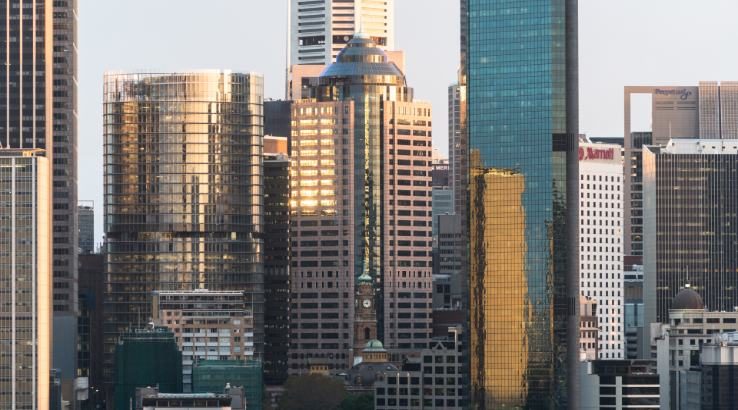 The competition watchdog will examine how lenders set mortgage rates, and why they haven't passed on rate cuts in full.

Treasurer Josh Frydenberg wants to know why the banks haven't passed on the entirety of the latest RBA rate cuts to ordinary borrowers.

This morning the treasurer ordered the Australian Competition and Consumer Commission to "to investigate a wide range of issues ranging from the rates paid by new vs existing customers, how the cost of financing for banks has affected bank decisions on interest rates, and why RBA cuts aren't always passed on in full".

"Having consumers and the community understand how pricing decisions are made, why, and with what consequences is important for a well-functioning market," said ACCC Chair Rod Sims. "We are looking forward to examining how banks make these crucial decisions."

The inquiry will also look at factors affecting consumers' decision-making, such as biases and where they get their information from when making decisions.

In short, the ACCC will look at the following:

"The inquiry is a good opportunity to provide facts in what is a complex space and we hope it will provide the public with renewed confidence in the way their home loans are priced," said ANZ Chief Executive Officer Shayne Elliott.

"Banks are no stranger to public scrutiny," said Australian Banking Association CEO Anna Bligh, "and look forward to the opportunity to cast more light on mortgage pricing and the many important factors that influence the setting of interest rates."

Who has passed on the cuts?

It's true that the Big Four banks have not passed on the full 0.75% of the rate cuts in full. Very few lenders have.

The effect of this month's cut was even smaller: NAB and Westpac cut by 15 points, ANZ cut by 14 basis points, while CBA passed on 13 basis points.

The truth is that smaller lenders typically offer the lowest rates in the market. Looking at Finder's October analysis of the lowest fixed and variable interest rates, only two loans from the Big Four made it into our list (out of more than 30 total products).

Why do lenders hold back some of the RBA cuts?

The Reserve Bank has cut the official cash rate three times this year. That's a total of 0.75%. The cash rate affects the borrowing costs of banks. In theory, a lower cash rate means banks' costs drop, and they often pass this saving on to borrowers by lowering rates.

But interest rates for savings accounts fall too, and this is bad news for people with savings accounts. Many banks try to strike a balance between lower mortgage rates and higher savings rates.