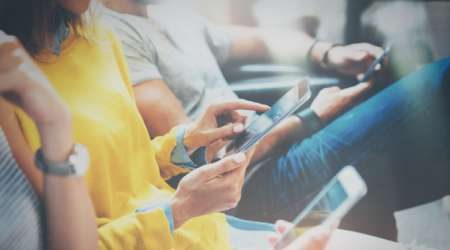 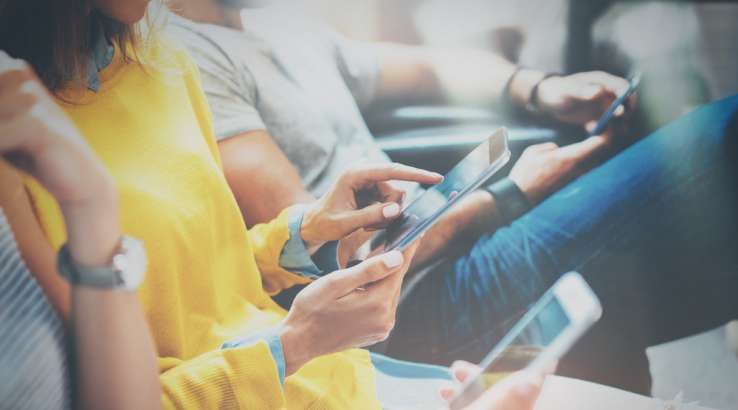 Big amounts of data with a discount if you don't use very much? I'll have that.

Australians don't get a bad deal when it comes to mobile pricing: virtually every plan on the market these days includes unlimited calls and texts to Australian numbers. (If your plan doesn't do that, it's definitely time to switch.) However, that doesn't mean we can't learn from what's happening elsewhere in the world.

A fascinating new approach to charging for mobile pricing has emerged from, of all companies, Google.

For most Aussies, Google is just the search engine everyone uses, but one of its experiments in the US is Project Fi, a phone plan which switches devices between multiple mobile networks and also uses local Wi-Fi if available. There are some similarities with Telstra Air which also offers access to Wi-Fi, though that doesn't switch between mobile networks.

Anyway, Project Fi in itself is interesting, but the big change that's been announced today is how Project Fi handles data pricing. It's offering a new model, dubbed Bill Protection, where if you use more than 6GB of data in a month, your total bill charge won't be more than $80 a month.

If you use more than 15GB of data in a month, your connection may be slowed down, but you'll still have access. You can also opt to pay $10/GB (a familiar figure to Aussies) for extra data that isn't slowed down.

That in itself isn't that revolutionary, and there are plenty of plans in Australia where you can get more than 15GB without paying anywhere near that much each month. However, the unusual part is that in months when you don't use lots of data, you'll actually pay much less.

"With Bill Protection you'll never have to pay for unlimited data in months when you don't actually need it," Project Fi product manager Marcia Jung explained in a post announcing the new changes. "If you only use 1.4 GB of data, at the end of the month you'll pay just $34 instead of $80."

That's an interesting approach, and potentially a good way to save money. It might be particularly appealing in an Australian context, where you already know that your call costs aren't going to blow out.

That doesn't mean it will have universal appeal. If your month-by-month plan is cheap enough, you might not care about whether you've actually used all your data. I'm a case in point: I've still got 7GB of data left on my 10GB plan this month, and it rolls over in 7 days.

Research shows that for many Australians, the dream is for a plan with unlimited data. Realistically, that's not going to happen. But getting a discount if you use less data just might. Care to step up, telcos?