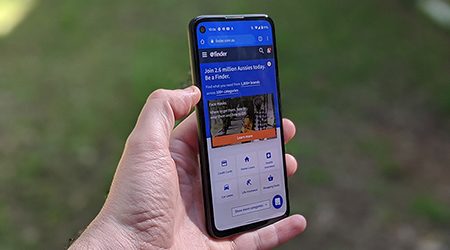 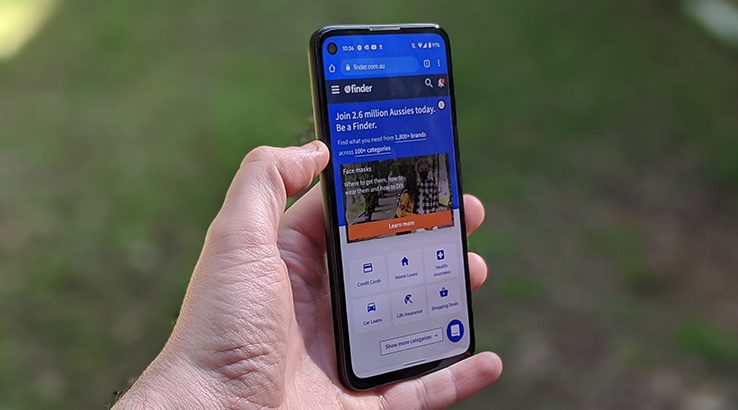 It's no secret that 2019's Google Pixel 3a was one of the year's best mid-range phones, benefiting from Google's AI-assisted camera, a constantly updated operating system and a pleasing design. Look, you can go and read our comprehensive review if you don't believe me.

The Pixel 3a's successor has been being rumoured for months now, not helped in any way by the coronavirus pandemic of course.

Today, Google's taken the wraps off the Google Pixel 4a, which is available to pre-order from today at $599 outright with actual Australian in-store availability from 10 September 2020. That's a very mild price cut from the Pixel 3a, which originally sold for $649 outright. The mid-range phone market has changed massively in the last 12 months with a lot of really great options to pick from. So what makes the Pixel 4a stand out? 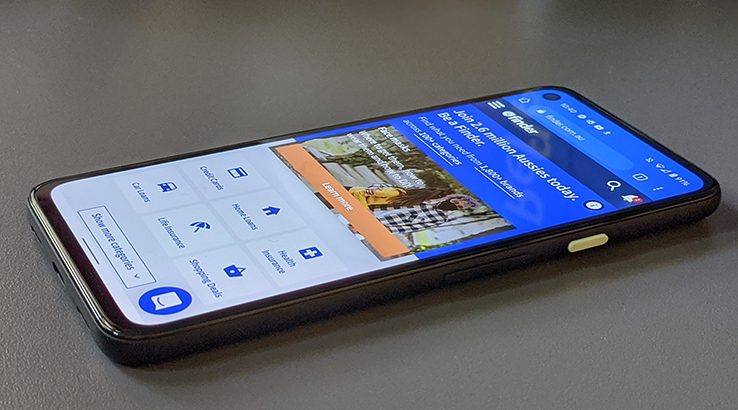 The Google Pixel 4a is Google's more "affordable" Pixel phone – a bit like its early Nexus phones were, really – so you don't get much in the way of design frills. It features a 5.81-inch 1080x2340 OLED display in a "Just Black" finish only, looking essentially like a smaller Pixel 4, right down to the lightly coloured power button on the side.

Single-lens camera, but with Google's AI onboard 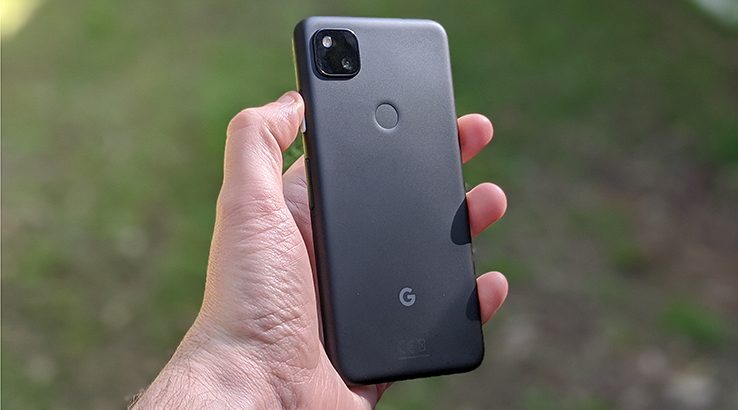 Also like its predecessor, Google's pitching its capabilities based on its own impressive AI-led photography muscle, while adding in the astrophotography mode found on the Google Pixel 4 range. It's capable of dual exposure like the Pixel 4 too, as well as live HDR+ to give images a little more punch when taken.

I've only just started my testing of the Google Pixel 4a's camera, but so far it's certainly as impressive as the Pixel 3a was in terms of being able to quickly turn out a really nice sharp-looking picture with minimal effort. The way that Google manages quite good-looking bokeh on a single lens of this size is genuinely impressive technology if nothing else. 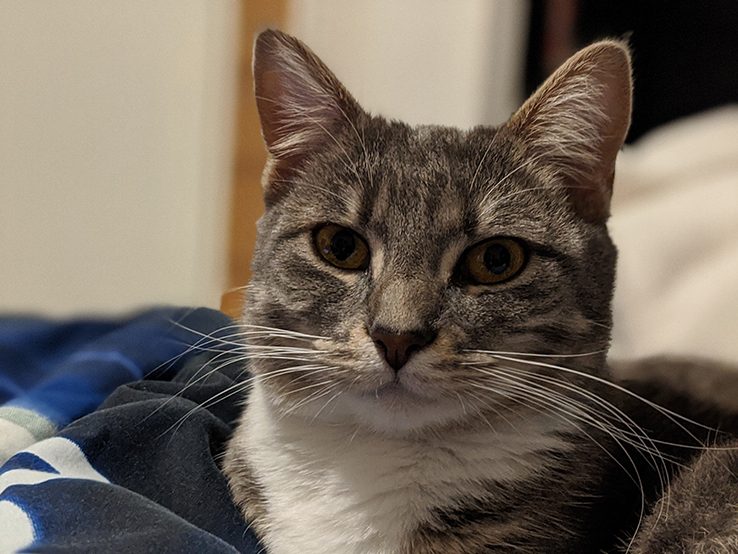 That being said, at or near this price point, there are a lot of triple and even quad-lens cameras on the market, and while they might not be as AI-smart as the Pixel 4a, the photographic possibilities of an actual wide or proper optical telephoto lens are worth considering when making your smartphone buying choices. 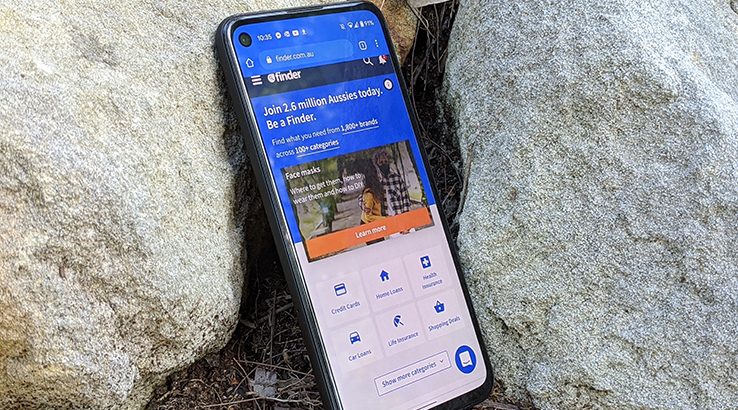 If it's all sounding like the Pixel 4a is just the 2020 model of the Pixel 3a, well, you're not wrong. Like so many sequel phones, the benefits are more contained behind the display, with Google dropping a Qualcomm Snapdragon 730G processor along with 6GB of RAM and 128GB of sealed storage into the mix. That's quite a spec bump from the Pixel 3a's Snapdragon 670, 4GB of RAM and just 64GB of onboard storage, especially when you consider that Pixel phones have never supported external storage.

Again, it's early days in my review, but so far Android performance is very smooth across key applications, which very much follows the trend of mid-range 2020 handsets. The inclusion of the Snapdragon 730G for this price is appealing, as many competing phones tend to use 600 series Snapdragon processors instead.

The Google Pixel 4a ships with Android 10 onboard – Android 11 won't formally launch until later in the year although you could feasibly bump it up to the Android 11 beta if you were so inclined – but like other Pixel phones, you'll be first in line for new Android OS upgrades for at least two years, so the Pixel 4a should see both Android 11 and Android 12 in due course. That promise of upgrades and efficiency gains is a big selling point for Pixel phones, especially if you like the look of clean Android UIs.

Will it break the Pixel battery curse? Probably not

Again, it's super early in my testing of the Google Pixel 4a – be wary of reviews you see elsewhere as they may be based off very short testing cycles based on when my review model arrived – but the question of battery life is a rather open one when it comes to the Google Pixel 4a.

It's a smaller phone, and that doesn't give Google much space to play with in terms of battery capacity. A 3,140mAh battery isn't tiny – it's a heck of a lot more than you get with the iPhone SE 2020 by way of contrast – but Google's long been plagued with ordinary battery life on its Pixel phones at best. There's no onboard wireless charging, with charging via the included 18W USB-C charger in the box.

At $599 on paper, the Google Pixel 4a has a lot of promise. There's none of the clutter of some vendor's clunky user interfaces, there's the promise of plenty of future upgrades, and Google's camera AI really can eke out some amazing results even from just a single simple lens.

In 2019, the Pixel 4a would have been the easy and obvious choice in the mid-range, but in 2020, it has a lot of competition from the likes of Apple, Nokia, Oppo, Motorola and more.

Stay tuned for our full review of the Google Pixel 4a.