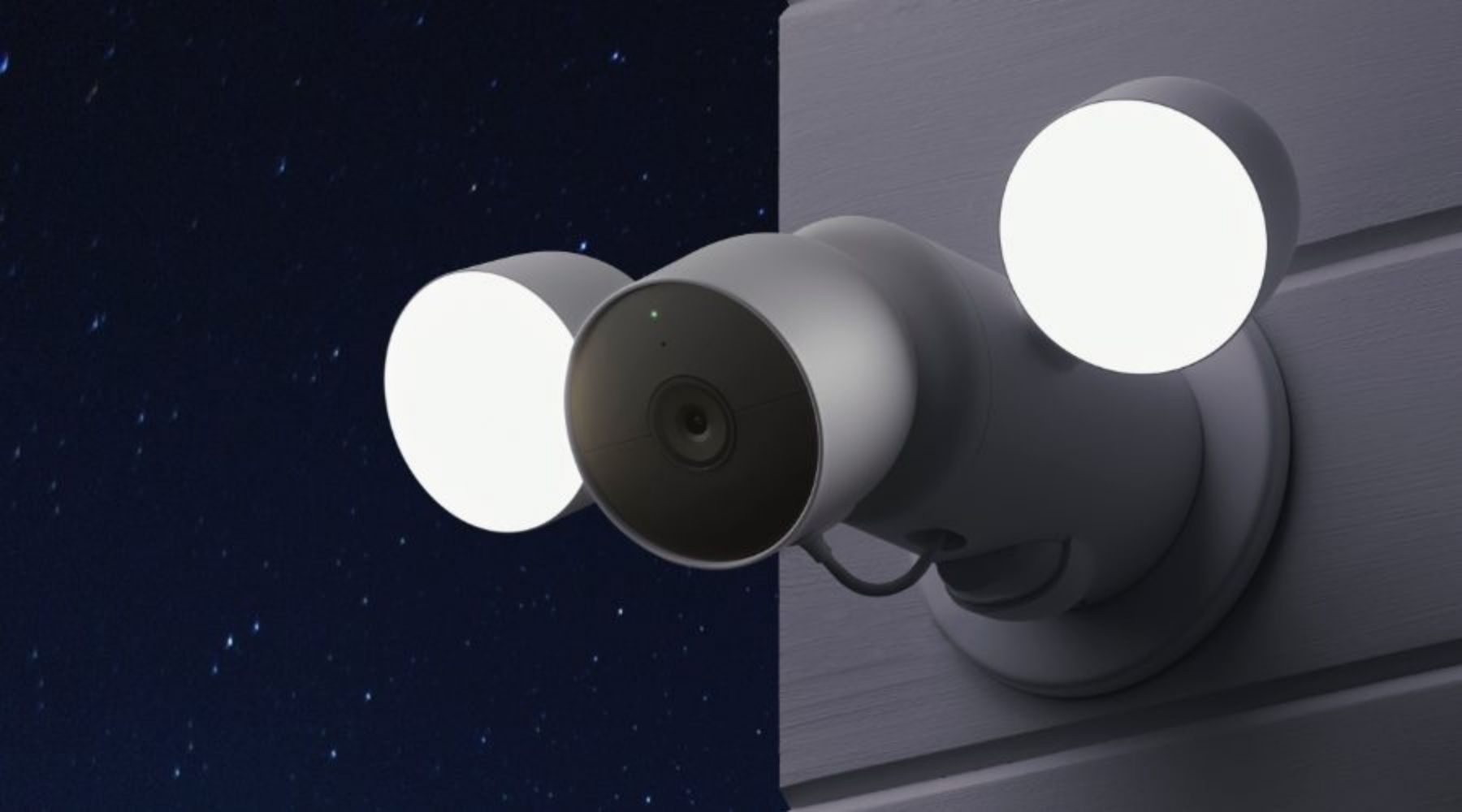 Google's pitching new Nest products into the local market, spearheaded by the first video doorbell it's ever offered down under.

Google has sold Internet of Things (IoT) devices under its Nest branding down under for some years now, most notably rebranding its smart displays as Nest smart displays, such as the Google Nest Audio and Google Nest Hub 2nd Gen.

However, that's not the category that Nest is most famous for internationally, with the company first focusing overseas on product such as smart thermostats, cameras and doorbells. There's no sign of the thermostat as yet, but we will see a range of new Nest cameras and the Nest Doorbell arrive on our shores in the coming months.

Google isn't inventing the category by a long shot, but its Nest devices do promise to be smarter than many of its competitors. Here's what Google is offering, and why they may be worth considering. 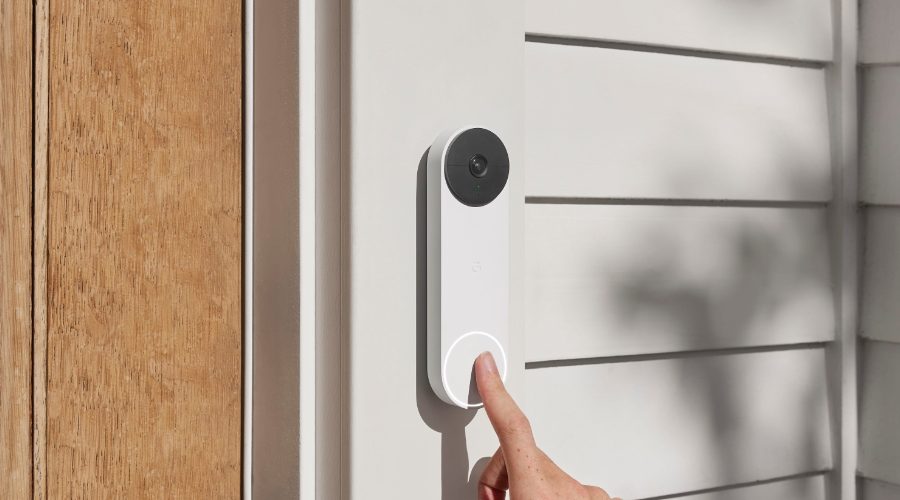 Google's going up against established brands such as Ring with a premium-priced smart doorbell that can work either in a wired or battery-based capacity.

Google's pitch here is around its AI-based smarts, with package, people, animals and vehicle detection built in even if you don't subscribe to its Nest Aware packages. Nest Aware adds longer recording and cloud retention periods, as well as face recognition for a fixed monthly or annual cost.

It'll record up to 3 hours of event history on a rolling basis, and can function even if your local power or Wi-Fi goes awry for up to an hour's worth of recording time. 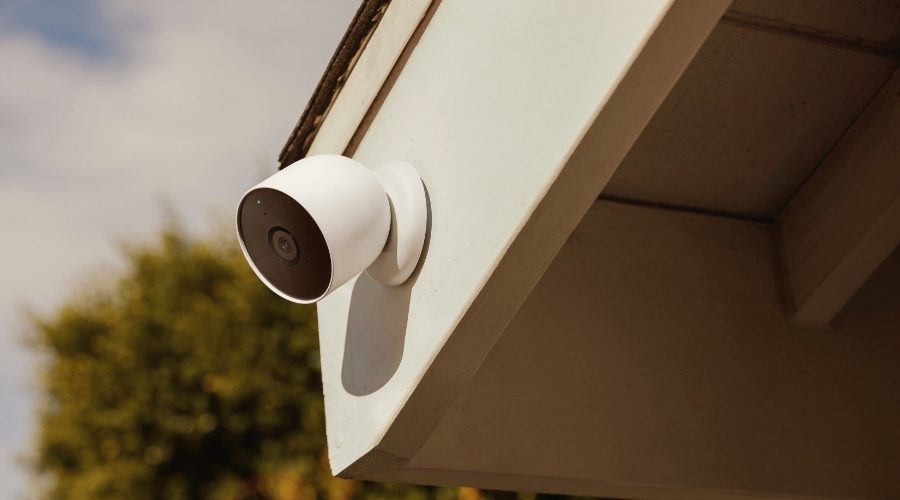 Google's sold indoor Nest Cams in Australia and New Zealand before, but the new Nest Cam is its first outdoor suitable offering, with IP65 rated water and dust resistance to keep it running in most of Australia's harsher climates – although bushfires would test it, we suspect.

Like the Nest Doorbell, it can detect different moving object types and react accordingly, and it'll record up to 3 hours of footage without a subscription. The Nest Cam is also compatible with a range of accessories that Google will sell separately, including a Solar Panel to keep it charged, although that won't go on sale in New Zealand. 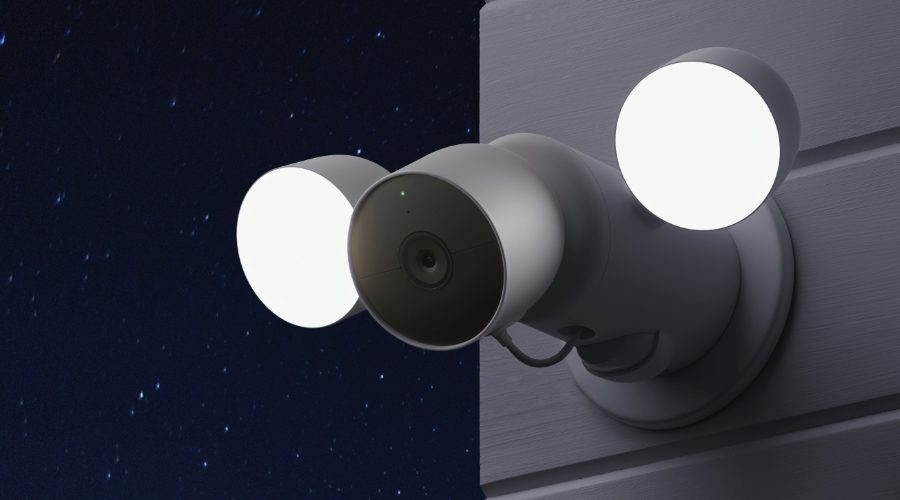 The appeal here is obvious, because you can use the floodlights both to scare of potential miscreants but also to light up an area around your carport or front door when you get visitors you actually do want to see. We're told that the Google Nest Cam With Floodlight is "coming soon", but not before the regular Nest Cam or Doorbell products. Given their
release dates, that probably means sometime in September 2021. 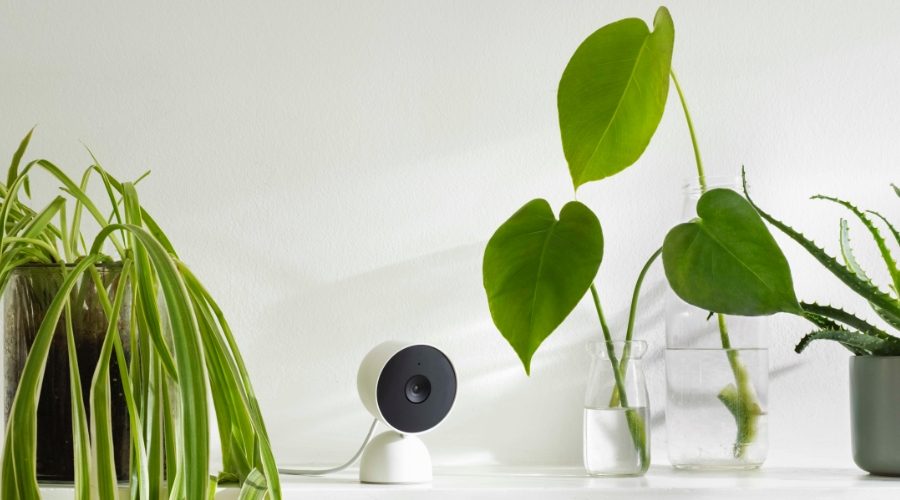 The cheapest Nest Cam is wired only, and it lacks the IP-rated water and dust resistance, because it's designed for indoor use only. Like the Nest Cam with Spotlight, there's no set timeframe for when we'll be able to buy it, but the price point could make it a good choice for those wanting to monitor remote properties or have an interior camera on the go when they head out for the day. 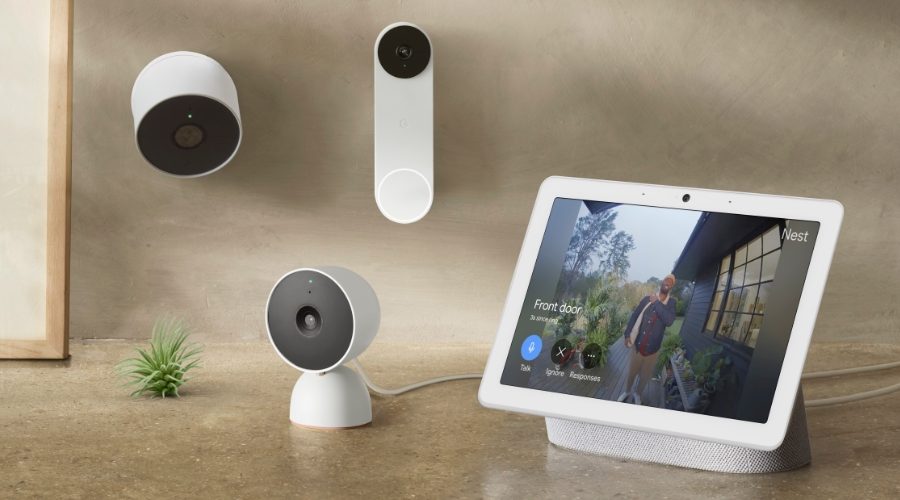 We'll be putting each of the new Google Nest devices through their paces when they arrive in our labs, so stay tuned for our comprehensive reviews!