Google has announced an update for its smaller smart display, the Google Nest Hub. It wasn't exactly a secret that there might be a new Nest Hub coming, with many retailers discounting the original model quite sharply recently. Then again, the new Nest Hub 2nd Generation is itself a tad cheaper than the original model was when it launched.

When Google's first smart display launched back in 2018, it wasn't even the Nest Hub; at that time while Google had bought out the smart thermostat maker Nest, it was still using core "Google" branding for many of its products. This included what it originally called the "Google Home Hub", which cost $219 outright.

Comparatively, the new Google Nest Hub will go on sale in Australia for only $149 in either Chalk or Charcoal finishes. Visually there's not a huge difference between the generations, with a 7-inch display showing context-sensitive information, photos or streaming services such as Disney+ or Netflix a simple voice command away.

For the Google Nest Hub, Soli will be used for motion tracking, both for motion gestures when you're awake, but also to enable the new sleep tracking feature. 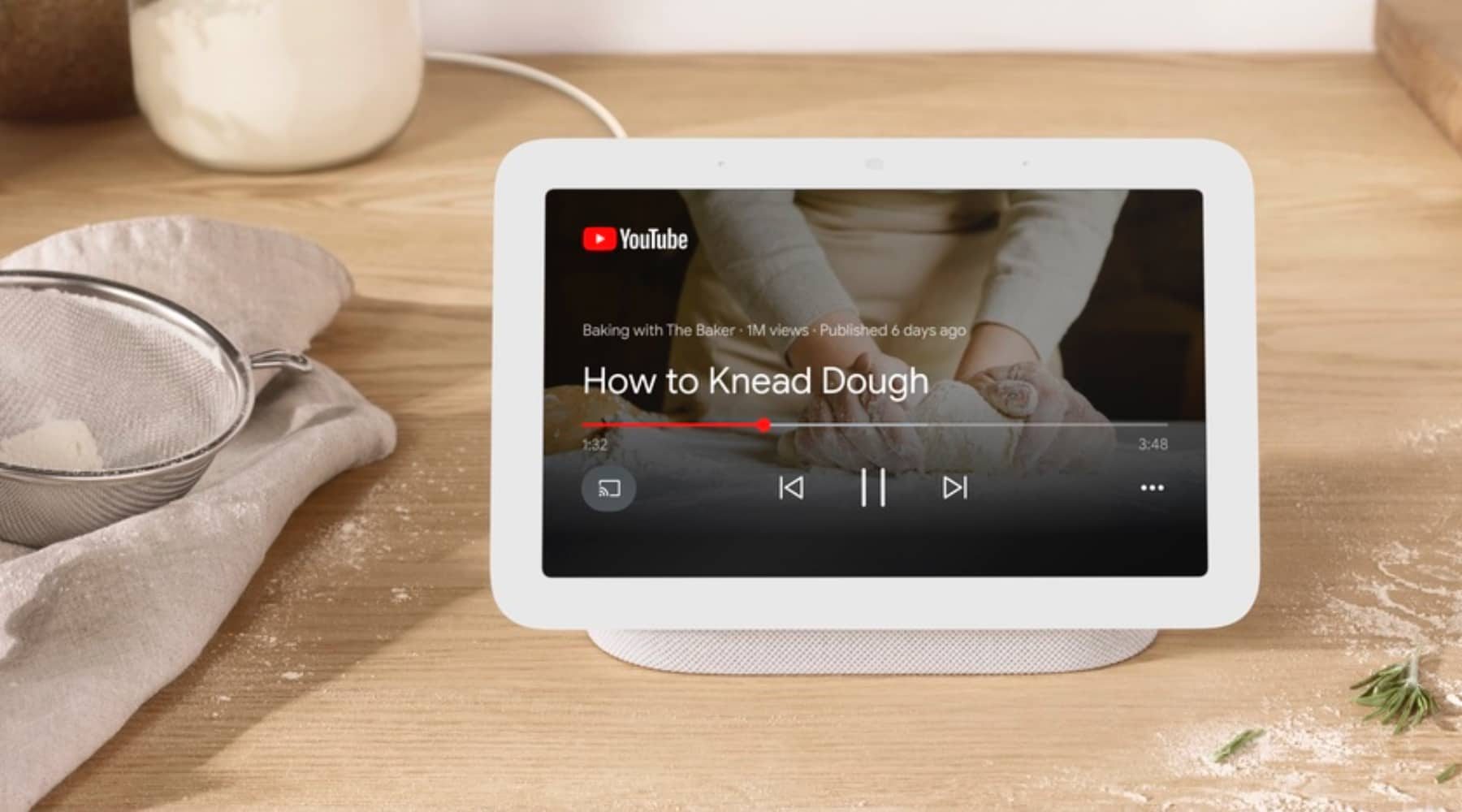 The idea here is that rather than wear a chunky smartwatch or band to bed to measure sleep, the Soli sensor will instead track your broader body movements as you sleep to give you a more complete picture of your resting patterns.

Google says it has used millions of test patterns to build up an AI-led picture of what "sleep" looks like to a radar sensor, so while the Soli camera isn't strictly "watching" you while you sleep – let's face it, that would be creepy – it's able to intelligently measure and track your sleep patterns without requiring any level of physical contact.

The one catch here is that Google says that users will have access to "a free preview of sleep sensing until next year", which does rather suggest that it's going to become a paid extra at some point in 2022.

The new Nest Hub also includes support for the emerging Thread standard for connecting up smart home devices. So far, there's only a very small quantity of Thread-compatible smart devices on the market, such as some of Nanoleaf's smart bulbs, but it's expected to quickly become the connection standard across ecosystems.

Google has also put some work into the audio on the 2nd generation Nest Hub, with a claimed 50% improvement in bass quality, aimed at making binge watching and music playback more enjoyable on its smaller screen.

The Google Nest Hub is available to pre-order in Australia from today for $149, and is expected to be available from the end of March/early April timeframe.

The upgrades on the 2nd generation Nest Hub do appear to be pretty nice, with better audio and sleep sensing as the highlights, and Thread compatibility a nice future-proofing step.

Still, if you've already got a Google Nest Hub in your home, it's a rather tougher argument to insist you should upgrade. Frankly, unless there's something wrong with your existing Nest Hub, it's still going to do most of what the new model will do for quite some time to come. There's certainly no suggestion from Google at this point that it will stop supporting the original model Nest Hub.

What if you've got the choice between the two? That lower price point for the new Nest Hub does make it tough to recommend the Nest Hub unless you can score one at a pretty serious discount.

We have seen some retailers recently dropping prices as low as $99 for the original Nest Hub, and at that price it'd be a smart move to buy. Above that price point, and you may as well opt for the new model with its expanded feature set.