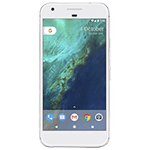 Google's original Nexus brand for its own phones was killed off in favour of Pixel, supplied back in 2016 with the smaller Pixel and larger Pixel XL handsets.

At the time, the Google Pixel XL combined some cutting edge technologies and software along with a big helping of Google’s own in-house apps and cloud-centric thinking. For hardcore Android fans the Pixel XL had been highly anticipated, and the good news is that the wait was (mostly) worth it. 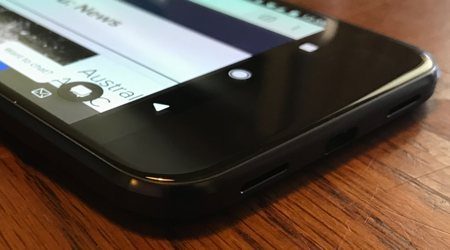 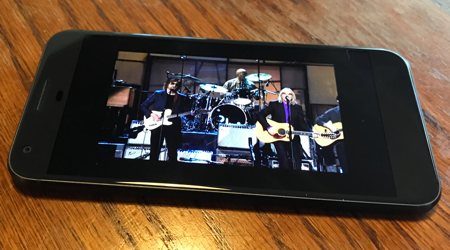 If you're considering the HTC U Play, our review breaks down all the important details you should consider.