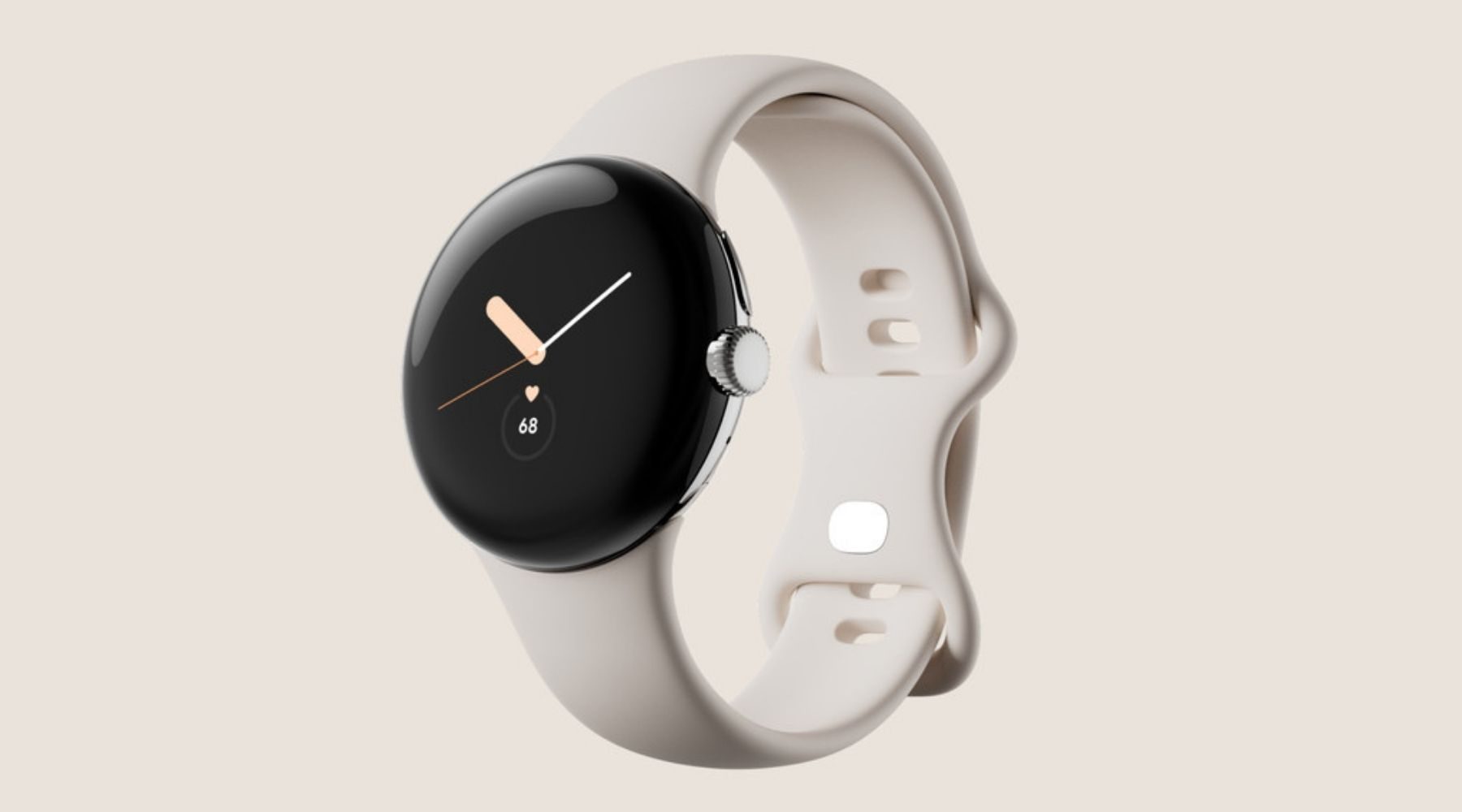 The much-rumoured Google Pixel Watch has finally been confirmed, so here's what we know about the model's Australian release.

After taking a thorough tour of the rumour mill, the Google Pixel Watch has finally been revealed at Google I/O 2022. It will pair Fitbit health features with Google's Wear OS.

While some details are still a bit scant, here's what we know about the Watch right now. For more information on recent Google reveals, check out everything we know about the Google Pixel 6a and Pixels Buds Pro.

The Google Pixel Watch will release sometime this coming spring, alongside the Pixel 7 and 7 Pro.

Google did not confirm how much the Pixel Watch will cost, but it was referred to as a "premium product". We'd still expect it to undercut the Apple Watch Series 7, which starts at $599. 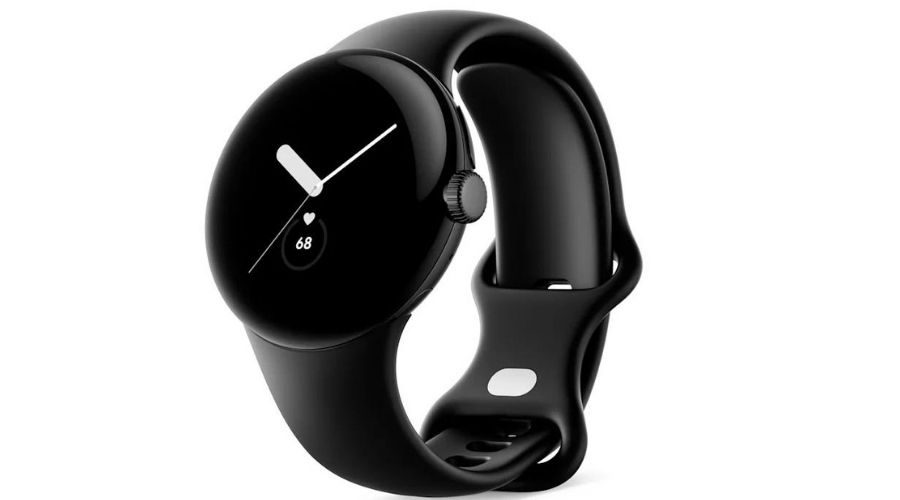 So far, all we've seen of the Pixel Watch are renders, so there are still some question marks hanging over the product. We know it will have a circular design with a protruding crown and no bezel. We're still in the dark on colour options, size options and band thickness. 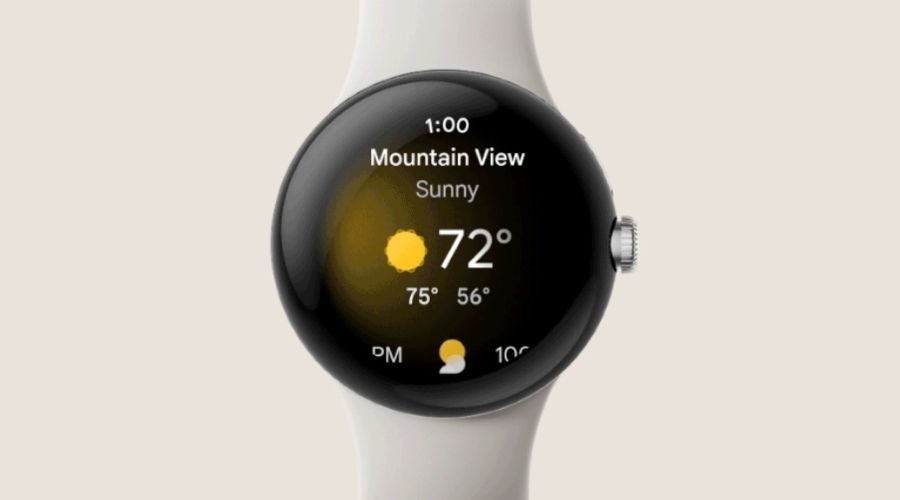 There's nothing tech geeks love more than seeing first party software on first party hardware. We will finally see exactly what Wear OS can do on Google's own product. Google has promised an interface that is "fluid and easy to navigate" that is increasingly "glanceable".

Teaser videos shown by Google revealed widgets being used to display the weather, the appearance of someone at the front door of the user's home, and even controlling lighting and heating. This suggests a high level of inter-functionality with Google smart home devices.

Like other Wear OS watches, the Pixel Watch will surely offer Google Pay, excellent integration with Google Maps and access to Google Assistant. Something else to note: The Google Pixel Watch will be compatible only with Android and Pixel devices.

One of the headlines with regards to the Google Pixel Watch is Fitbit integration. Google acquired Fitbit in 2019, so they've had plenty of time to imbue all the best features of Fitbit into the Pixel Watch. This will include heart rate monitoring, sleep tracking and Active Zone Minutes. It will be able to track your physical activity against your preset goals.

That's just about everything that's been confirmed by Google so far, so naturally, we're still left with some questions. To help answer them, let's take a look at some of the long-standing rumours that have surrounded this smartwatch, and may very well still come to pass.

One of the headline rumours surrounding the watch was that it may feature skin control technology. While we can't completely rule out the possibility, Google I/O would have been the perfect opportunity to highlight this functionality. So we'll sadly put this in the doubtful column.

While Google was extremely cagey with hardware specs, leaks informed us that they are developing a model of smartwatch with 1GB RAM, and their new smartwatch will feature Samsung body tracking technology, and a Samsung Exynos chipset.

If you simply can't wait for the Google Pixel Watch to drop, check out these great deals on smartwatches you can nab today. 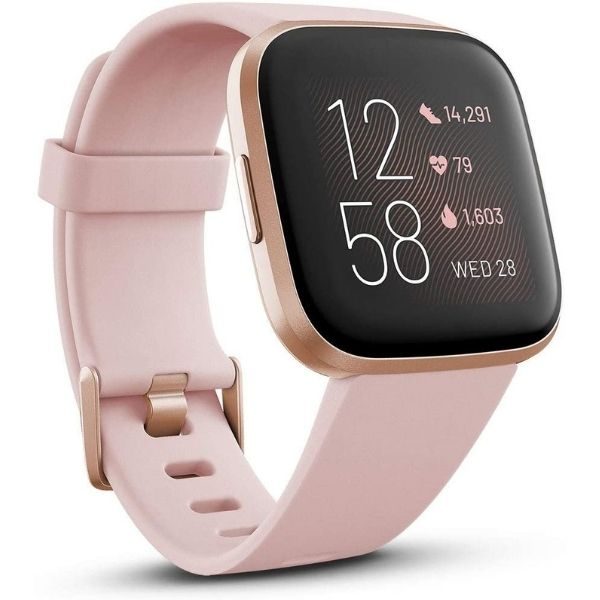 Given Google's ownership of Fitbit, this watch could serve as a great preview of what you could expect in a Pixel Watch. Grab it for 51% off the asking price. 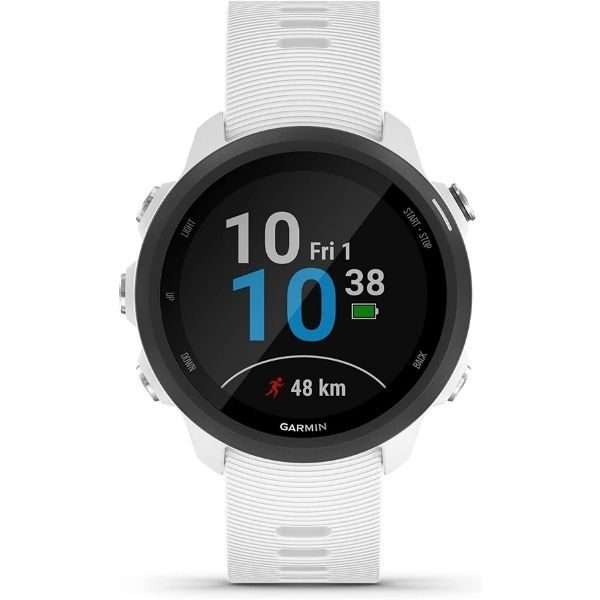 This smartwatch specialises in running functionality, with advanced training features and the ability to easily play music right from your watch. Take advantage of this deal to make your next run that much better. 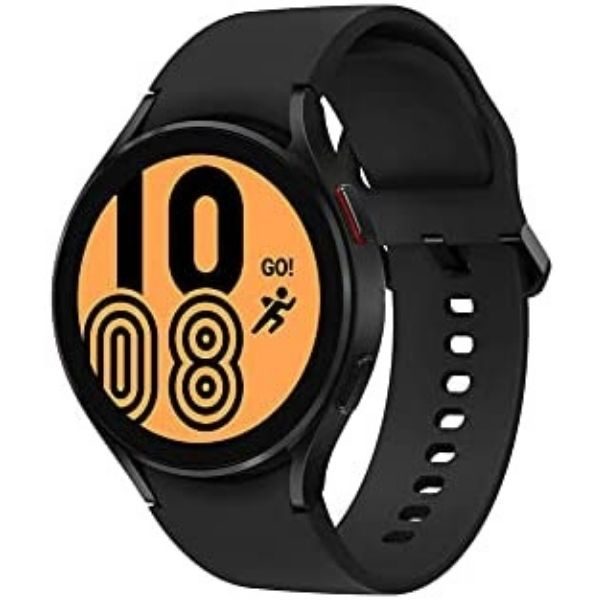 27% off Samsung Galaxy Watch 4 on Amazon

When Google enters the smartwatch space, it's this watch it will be trying to catch. With extensive fitness features, incredible app functionality and a gorgeous sleek design, don't miss out on this discount.

Need even more information on the latest and greatest tech? Head over to Technology Finder.