Google's Pixel Stand is a smart choice for Pixel 3 owners, and while it's pricey, it's not a bad option for those who want wireless charging for other devices too.

Quick Verdict
The Google Pixel Stand is best matched with the new Google Pixel 3 or Google Pixel 3XL handsets, but even if you don't own one of those, it's a well-designed charger with a pleasingly minimalist design.

For all the fuss that Apple made about wireless charging when it finally got around to adding it to its iPhone lines, you might be forgiven for thinking it was a radically new technology. It's been around via a number of standards for some years now, with many manufacturers such as Samsung offering it on most of its flagship phones. Google used to offer it on its older Nexus line of handsets, but the Pixel 3 generation is the first of its Pixel phones to include Qi wireless charging. 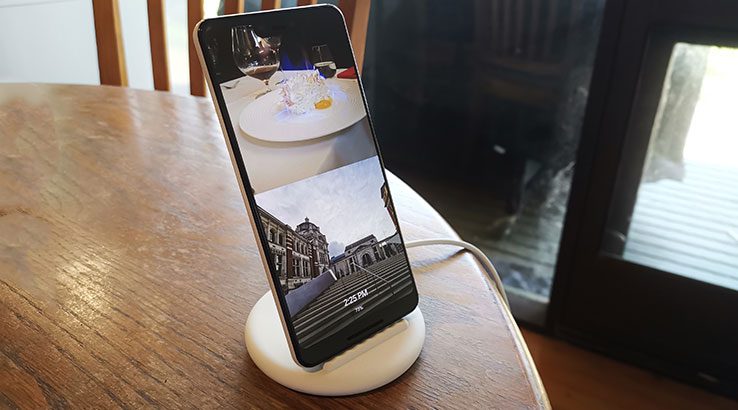 Most wireless chargers are flat pads that you gently place your compatible handset upon, but as the name suggests, the Pixel Stand is a vertically oriented charger stand that puts any phone placed against it at a (roughly) 20 degree backwards leaning position.

The Pixel 3 phones it's meant to compliment come in three shades, so it's a little odd that the Pixel Stand is a white-only charging device. A little colour variety wouldn't have hurt Google any, but you're stuck for choice in this regard. Still, the Pixel Stand has a design that's unlikely to clash with anyone's home decor, with smooth rounded corners and a delightful soft touch feel.

One truly bizarre bit of design is on the base, or to be precise, underneath it. The Pixel Stand is white, unless you tip it upside down, where it's bright orange. I have no idea why Google decided that the part of the Pixel Stand that you'll only see when you're setting it up for the first time needed a bit of colour. 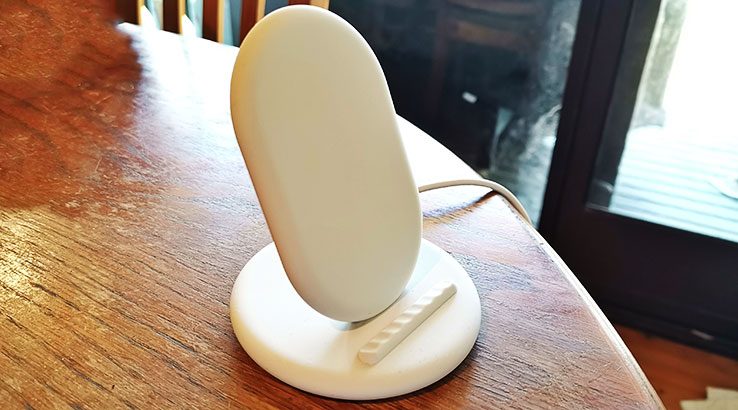 Qi is a charging standard, and the whole point of having a standard is that every Qi charger should act like every other Qi charger. The Pixel Stand charges up to 10W (depending on the capabilities of the device you place on it), and it's predictably slower than using the cabled chargers provided with most phones, including the Pixel 3 and Pixel 3XL's own provided chargers.

Still, it's a pleasantly simple matter of placing your phone onto the Pixel Stand, and here it has an advantage not seen on too many other Qi chargers, even if you're not using a Pixel 3 specifically. The vertical orientation of its charging plate means that you're extremely likely to get the Qi charging coil on your phone lined up perfectly first time.

With flat-base chargers, there's often a lot of fiddling around to find the "sweet spot" for charging. I've tried the Pixel 3, Pixel 3XL, Samsung Galaxy S9+, Apple iPhone XS Max and Huawei Mate 20 Pro with the Pixel Stand, and each and every one of them detected and started charging with zero fuss in portrait orientation. Predictably, if you do try to charge in landscape mode, you've got to fiddle around a lot more. 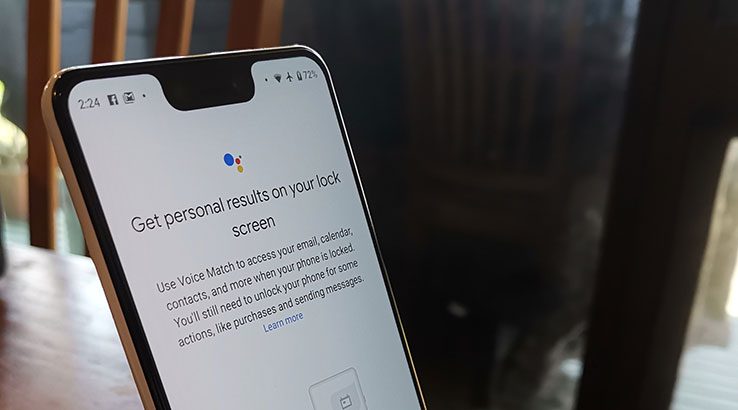 While the Qi nature of the Pixel Stand means that it can't help but charge everyone's wireless charging capable handsets, the name does rather give away the fact that it's designed specifically with Google's new Pixel 3 and Pixel 3XL phones in mind.

Drop a Pixel 3 onto the Pixel Stand and you're prompted to set up additional features exclusive to the Pixel 3/Pixel Stand pairing combination. These include using the phone as a photo frame (from your online Google Photos, naturally), with AI selection of your best photos. It's astonishingly good at picking my best photos... as long as I don't think too much about what that means Google now knows about the places I've been or the objects I like to photograph.

With a Pixel 3 docked, you can also set an ambient alarm to slowly raise the light level of the phone as your morning wake up approaches. Again, not a killer feature on its own, but a lovely tweak that beats having your phone screen jump to full brightness as soon as your alarm kicks in.

Google uses a microprocessor to identify each Pixel 3/XL placed on it, which means in theory you can set it to do different things with each Pixel Stand it comes into contact with. The front-facing speakers and microphone on the Pixel 3 also mean that when it's on the Pixel Stand, it's pretty much a Google Home device for smart home operation. 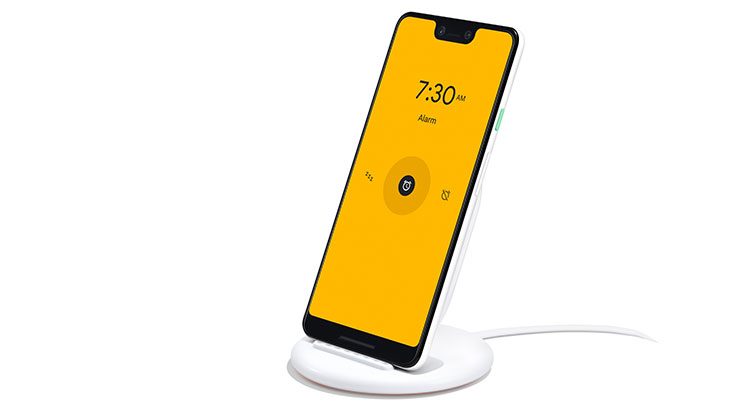 Google Pixel Stand: Should you buy it?

If you're already planning to pick up a Google Pixel 3 or Google Pixel 3XL, the Google Pixel Stand is an easy recommendation. Yes, it's a little more pricey than competing 10W wireless chargers, but the quality design, ease of charge placement and additional Pixel-specific features make it a compelling choice.

If you're using another phone, it's a less compelling option, but not a bad one to speak of, especially given its vertical orientation which makes lining up for wireless charging a snap.

You can't get the Pixel Stand's Pixel 3-specific features on any other charger, but in terms of just wireless charging, you've got plenty of options thanks to the open nature of the Qi standard.

We reviewed a range of five different wireless chargers, any of which could charge the Pixel 3 (or any other Qi-compatible phone) here.