Everything Google announced at its Pixel 6 launch event

Google's new flagship phones are finally here, and we've got the full details on what to expect from the Pixel 6 and Pixel 6 Pro.

Google didn't exactly keep the existence of the Pixel 6 any kind of secret, what with having images and naming and some specifications live across its websites and social media for some months now. 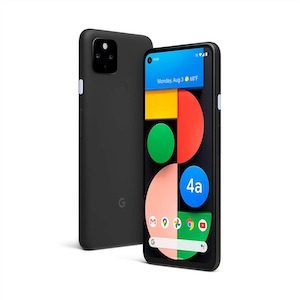 eBay is your one-stop shop for all things Pixel, with a wide variety of phones, cases and accessories available.
Check prices

Here's how much the new Pixel 6 and Pixel 6 Pro phones will cost in Australia:

They'll be available through the Google Store, Telstra, JB Hi-Fi, Optus, Vodafone, Harvey Norman and Officeworks, with pre-orders opening today. Actual phone availability will be from 28 October 2021 in Australia.

The Pixel 6 and Pixel 6 Pro are being strongly marketed around Google's first in-house designed processor, the Tensor CPU. It's not clear who is actually producing the Tensor chips for Google, but the design incorporates a new security module that Google claims makes the Pixel 6/Pro the most secure smartphones on the planet right now. There's also (as you might expect) a strong focus on AI optimisation for everything from camera features to application performance. 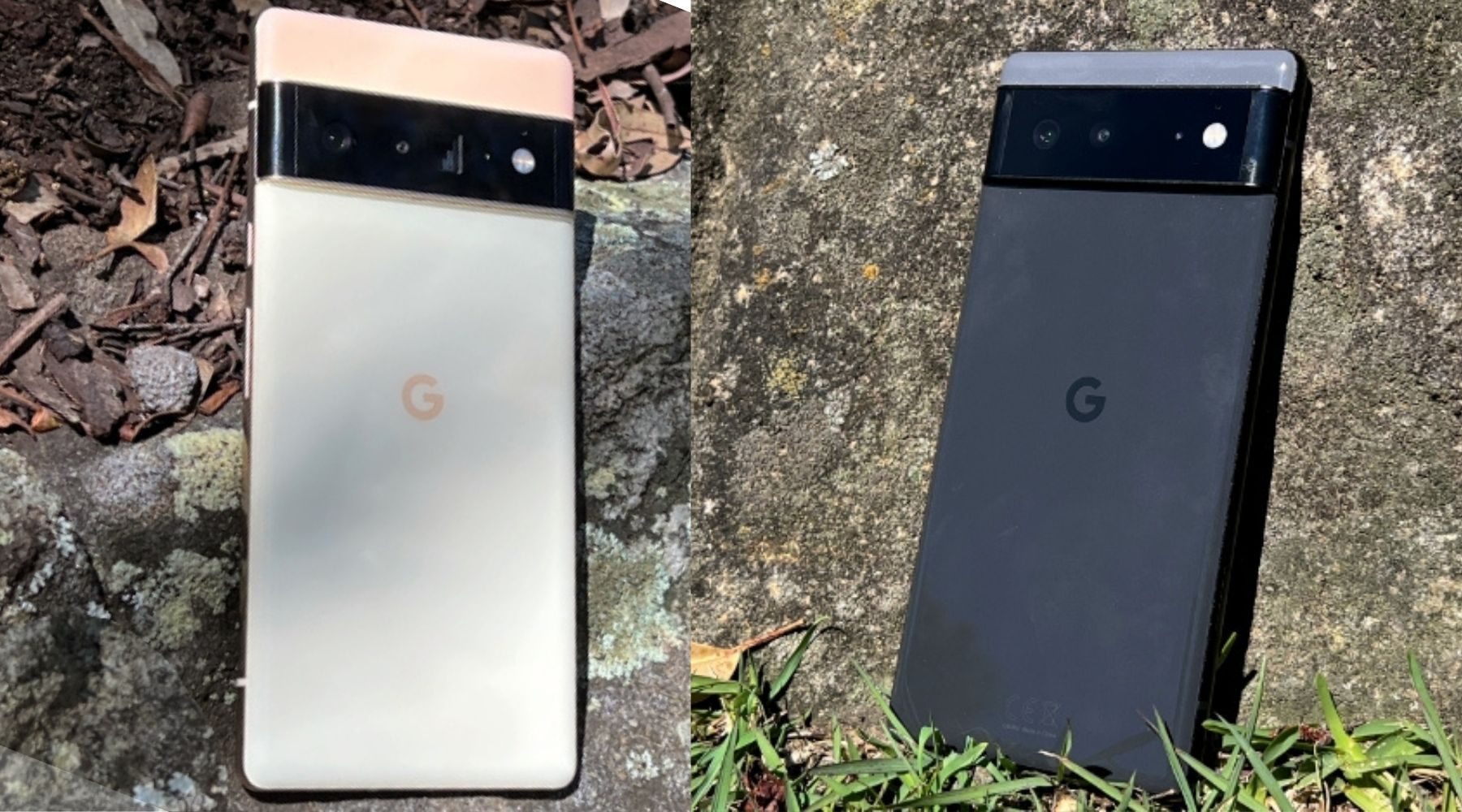 On the camera front, the larger 6.7-inch Google Pixel 6 Pro gets a triple rear camera array with 50MP/12MP/48MP rear lenses (wide/ultrawide/4x Optical telephoto), while the regular Pixel 6 has 50MP/12MP (wide/ultrawide) lenses. Google is promising enhanced low light performance for the Pixel 6 Pro, while both will also get new shooting modes for long exposure and action pans to give your photos artistic blur effects even with moving subjects.

You'll also get a face unblur feature for taking pictures of people who cannot sit still (like, say children) which will automatically kick in if it detects excessive motion. Google is also promising that its camera AI that handles post processing has undergone significant training with non-Caucasian skin tones, a feature it calls Real Tone.

Once you've taken a photo, if there's an element that doesn't fit, like say a photobomber or badly framed background element, the new Magic Eraser tool should allow you to quickly remove it from the finished photo.

The other way that Google is leveraging the Tensor processor will be with on-device language translation. While this ultimately rests on the strength of Google Translate, it will allow automatic translation in near real time of 3 languages at launch (English, German and Japanese) on-device. You'll still be able to use Tensor to translate other languages, but it will involve online sending of audio or text between languages.

The Pixel 6 Pro is also significant in Australia because it will be the first phone device to ship in Australia with 5G mmWave support. While actual live mmWave network availability is super limited in Australia right now, with only Telstra really talking up live tests in real world locations, the speed benefits of mmWave easily dwarf those of the existing 5G sub-6Ghz networks.

Google also announced what it calls the "Pixel Pass", a hybrid contract payment and subscription service that bundles a Pixel 6 in with a suite of Google product offerings such as YouTube Premium, Google Play Pass and Google One, but that's (for now) a US-only offering, not something that will be coming to Australia.

The company also confirmed the existence of a new Google Pixel charging stand with up to 23W wireless charging and cooling fans, but that's a product that won't be released until later in the year for $119.