If you adore all things Google then the Pixel Buds will do fine as wireless headphones for your Pixel 2, but the physical design introduces issues that can irritate, and the translation feature isn't that great.

Google grabbed headlines at its Google I/O event not so much for the heavily-leaked Google Pixel 2 and Google Pixel 2 XL, but for its first range of Google-branded Bluetooth headphones, the Google Pixel Buds, designed specifically with the new Pixel phones in mind.

Google's taking on not only Apple's AirPods, but the entire audio world with the Pixel Buds, and that's a big challenge.

Sadly, it's a challenge that the Pixel Buds aren't quite up to. 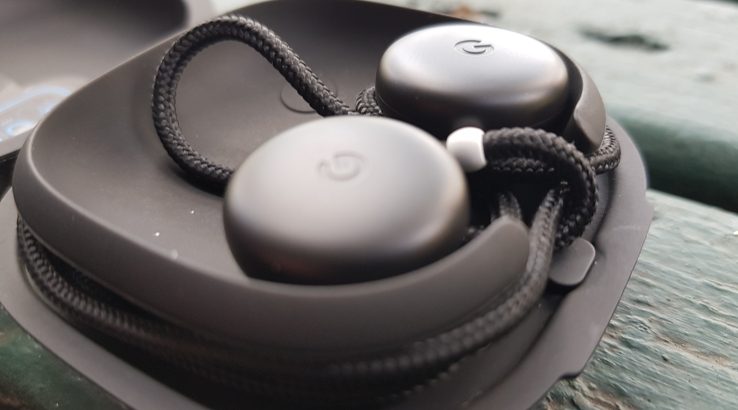 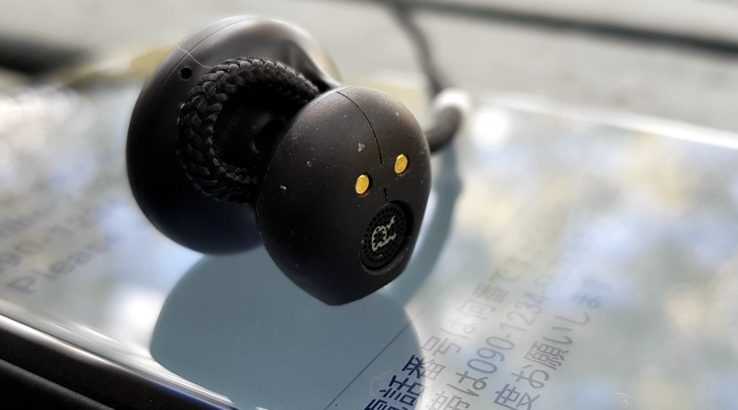 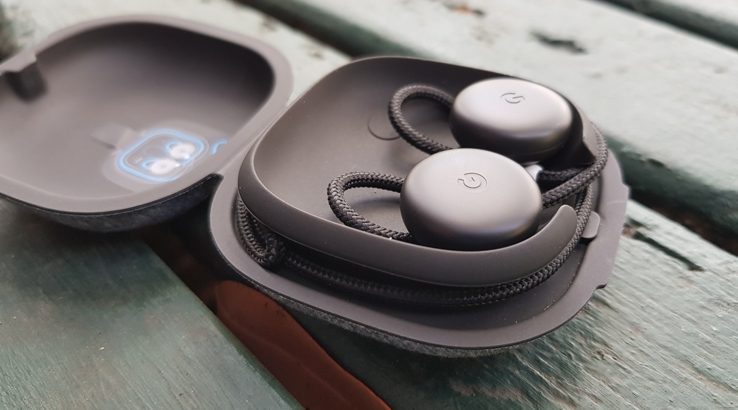 It's easy to see what Google was pitching for with the Pixel Buds, given that it's now into its second generation of handsets without standard headphone jacks in place. The Pixel Buds are more than just a standard set of Bluetooth headphones and are an illustration of where Google wants to take this kind of smart device.

It's just that, unless you're hopelessly in love with everything Google and absolutely must stay on brand, there's not much of a decent argument in favour of the Pixel Buds themselves. There are many examples that offer Google Assistant integration plus fitness features or better audio.

Real-time translation sounds like a great idea, but the practical application of it shows that Google's really just cheating to keep it a Pixel-exclusive feature. When Google can build Translate directly into the Pixel Buds in a future generation, then it'll really be onto a world-changing technology.

For now, the Pixel Buds are OK, but they're not essential.

The rapid expansion of handsets that lack standard headphone sockets has led to numerous alternatives if what you're after is a lightweight set of Bluetooth headphones.

If you're on a strict budget, consider the Flowfonix Buddies or Cygnett Freerun headphones. For those of a more sporty persuasion, the heart rate tracking abilities of the Jabra Elite Sport or Bioconnected HR+ might be a better fit.

If you want to confuse folks about your smartphone brand allegiance, you could even opt for a set of Apple's slightly less expensive AirPods.

Google sells the Google Pixel Buds in Australia for $249 outright. 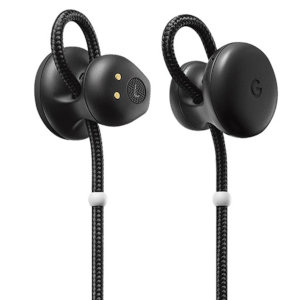