Google Pixel 6a vs Apple iPhone SE 2022: Battle of the budget flagships 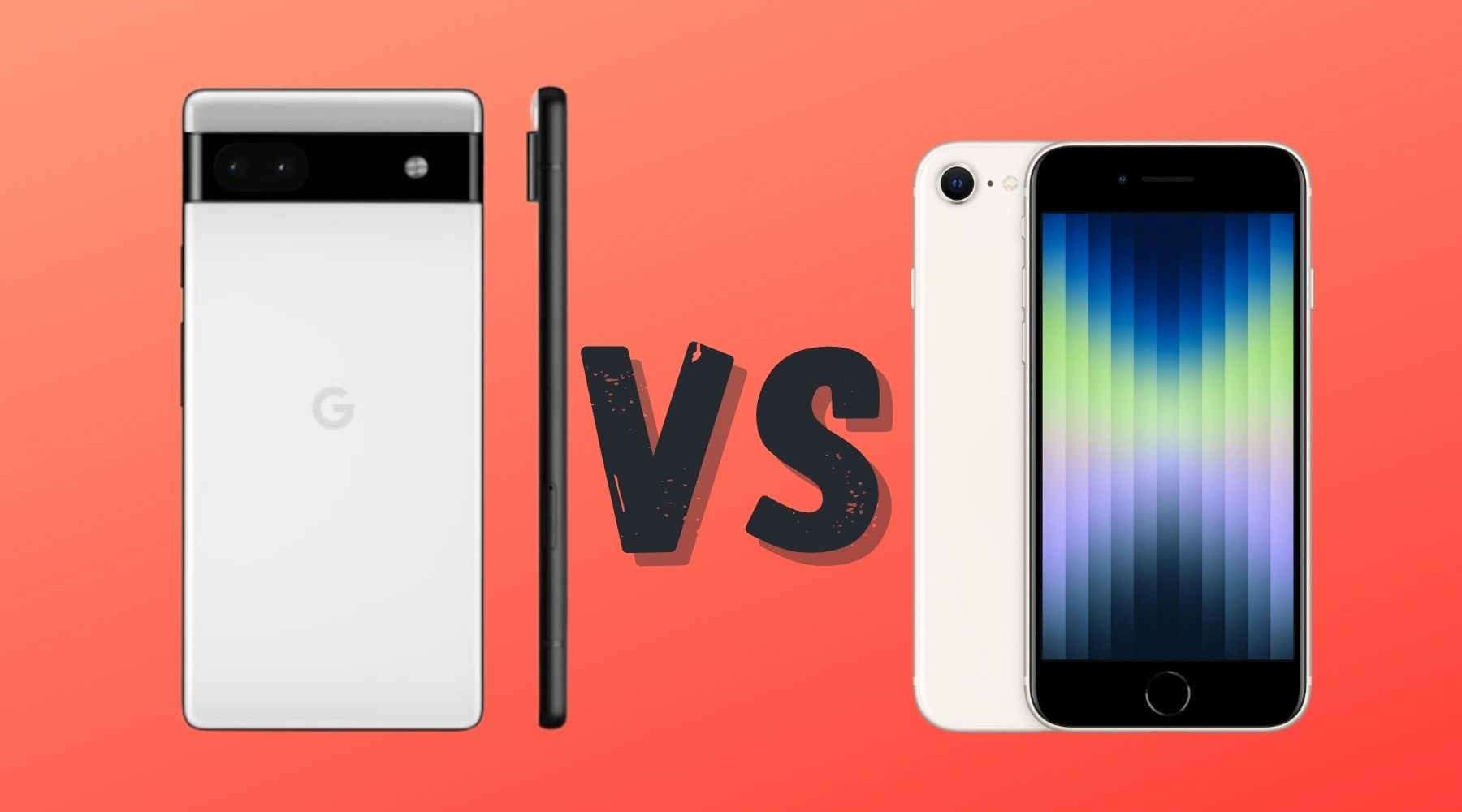 Google's Pixel 6a and Apple's iPhone SE 2022 sell in Australia for about the same price – but which one should you buy?

The announcement of Google's new Pixel 6a phone at Google I/O 2022 put Google back into the mid-range price space for the first time since 2022.

That's a busy region for Android makers, but even more so when you realise that it's priced nearly identically to Apple's budget play, the iPhone SE 2022 (AKA the iPhone SE 3rd Generation, or iPhone SE 5G).

Clearly, there will be some phone buyers who could never buy from the opposing "team" in the smartphone space, and that's totally fine. What you spend your hard earned money on is 100% up to you.

If you're less dogmatically tied to a single operating system platform, however, it does give you some choices. So how do the two handsets compare? 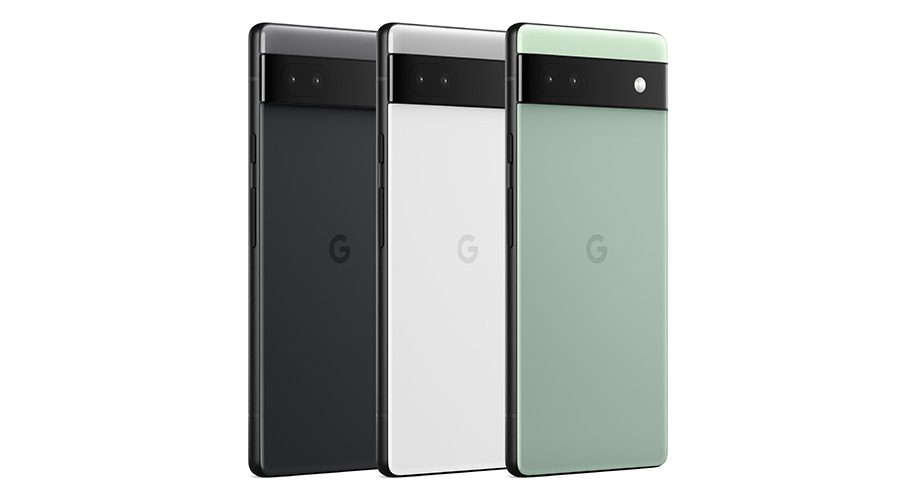 You can glean a decent comparative view just from those specifications, but it's well worth diving into the details to understand what they mean. 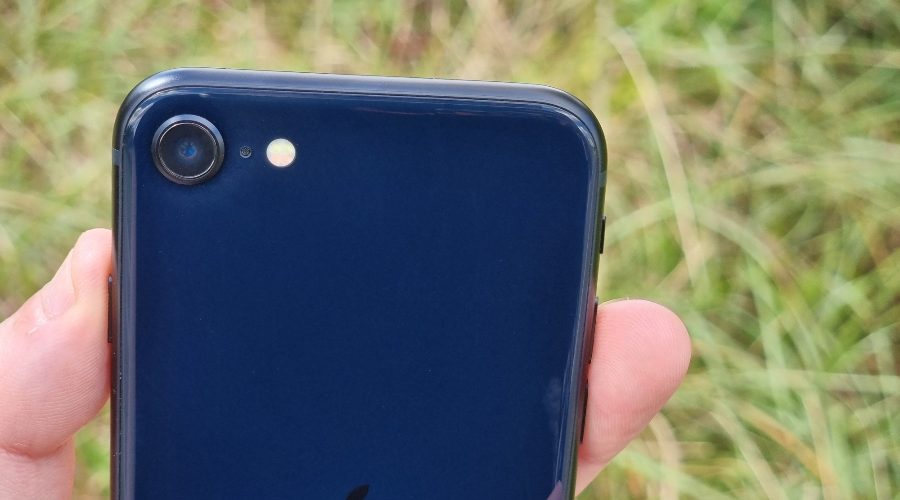 Both the Pixel 6a and iPhone SE 2022 rely on existing phone designs.

The Pixel 6a is a smaller variant of the Pixel 6 and Pixel 6 Pro designs, with the same rear camera "bar" and a choice of Sage, Chalk or Charcoal colours.

Meanwhile, the Apple iPhone SE 2022 is built on a much older design, because it's essentially a retooled iPhone 8 design, right down to the inclusion of a TouchID sensor. You get three colour choices as well, namely Midnight, Starlight or (PRODUCT) RED.

On paper, this is Google's win, because it runs with a 6.1 inch OLED display compared to the 5.4 inch LCD in the older Apple design. They're both stuck at 60Hz – some competing Android phones at this price can punch up to 120Hz or better – but OLED displays are typically more vibrant than their LCD counterparts.

The Pixel 6a is a little larger than the iPhone SE 2022, but that newer design style means that there's a lot less wasted bezel space around its display. That means that it's still a smaller phone by modern standards, but with a lot more display space.

If you're the clumsy type, both phones are IP67 rated for water ingress. That doesn't mean you should take a bath with them, because IP ratings are based on clean water tests, but it does mean that either should be able to survive an accidental dunking without too many issues.

The Pixel 6a is wrapped in Gorilla Glass 3, an older Gorilla Glass standard, while Apple doesn't make any specific claims about the glass on the iPhone SE 2022. Best to play it safe with either phone unless you actively like a smashed screen. 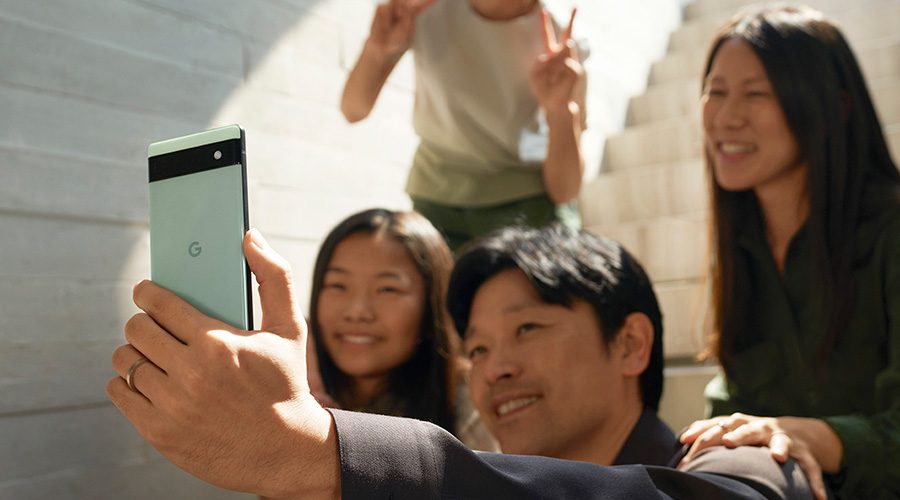 Both Apple and Google lean heavily into AI optimisation when it comes to touting the camera capabilities of their respective budget flagships. We'll have to wait until we can properly put them head to head to work out which one really dominates, but even at this early stage the Pixel 6a looks likely to be the better choice if you're particularly passionate about photography.

Without testing, how can I say that? Because while AI can take you a fair way with photography, there's just no getting around the fact that the iPhone SE 2022 is built around a camera sensor that is more or less identical to the one found in the iPhone XR. The XR wasn't a bad camera phone, but it (and the iPhone SE 2022) are stuck with single rear and front camera lenses, and there's only so far you can push those when it comes to shot selection.

The Pixel 6a features dual rear lenses with options for ultrawide shots, whether your passion is for landscapes or group portraits. It also grabs the features introduces in the Pixel 6 range, including "magic eraser" for deleting unwanted elements of photos. 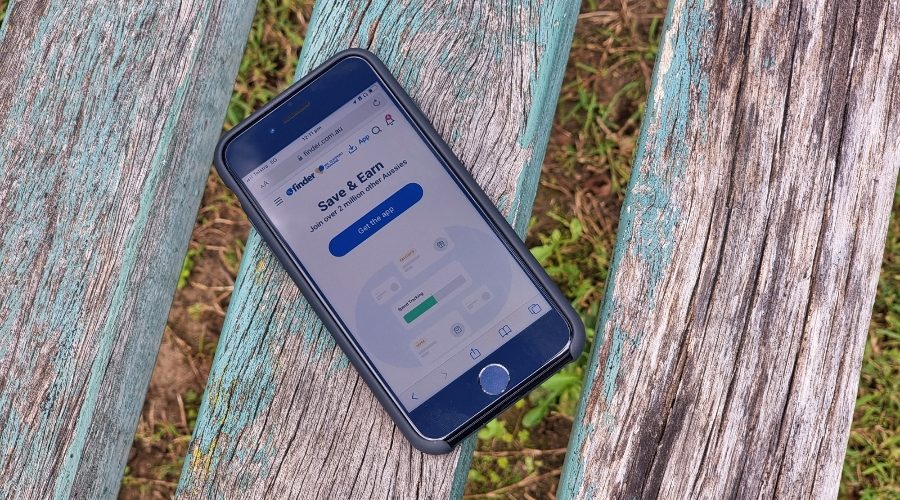 Again, I don't have a Pixel 6a to hand for a direct comparison, although if anyone at Google wants to send one my way, you know how to get in touch. You're Google – you know everything.

In an odd way, however, I probably don't need to. The Pixel 6a is built on Google's Tensor processor, first seen in the Pixel 6 and Pixel 6 Pro, alongside 6GB of RAM. That's a slight downgrade in RAM from the 8GB of RAM in the Pixel 6, but I'd still expect broadly similar performance for the Pixel 6a in benchmark terms.

Google could throw in some optimisation around Android 13 that pumps the Pixel 6a up a touch on those figures, but it's still a pretty tidy benchmark win for the iPhone SE 2022 on this score.

For networking, both are 5G handsets, and both are purely sub-6Ghz models for the units that will sell here in Australia. Annoyingly, Google is making a dual sub-6Ghz and mmWave model of the Pixel 6a, but we won't see it here locally.

On the software side, I'm not even going to try to convince you of the merits of iOS over Android or vice versa. Frankly, I think both platforms have their benefits and drawbacks. For the prospective phone buyer, it's arguably a bit of a draw when it comes to software updates, with Google promising at least three years of full Android updates and five years of security updates for the Pixel 6a.

Apple doesn't specify an exact number of years for phone upgrades, but it's typically over that range before it stops supporting a phone to speak of. Given that the iPhone SE 2022 is built on the same processor frame as the iPhone 13 family, three years is pretty easy to expect, and maybe more. 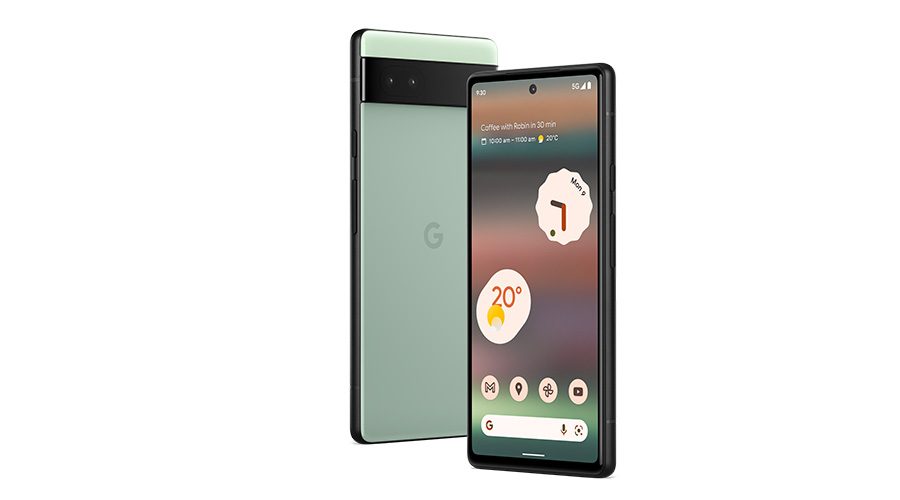 Google has slightly shrunk the battery on the Pixel 6a relative to the Pixel 5a, but that only matters if you're in the USA or Japan, because those were the only two markets where the Pixel 5a actually launched.

It'll need proper battery testing, but its 4410mAh battery would have to be doing something catastrophically wrong not to best the iPhone SE 2022 in this respect. That's based on my existing and exhaustive testing on the iPhone SE 2022's battery, which is, in a word, lousy.

In one sense, it's admirable that Apple can get as much out of the iPhone SE's tiny battery as it does, speaking to the power economy of the A15 Bionic chip. Still, it will nearly always struggle to get through a full day's usage, falling to just 80% of capacity in our video streaming test after an hour's usage.

The Pixel 6, which has a slightly bigger 4614mAh battery compared to the Pixel 6a, manages to maintain 97% of its battery in the same test.

Google will only sell one variant of the Pixel 6a at $749, while Apple stakes out the low ground for the iPhone SE starting at $719. That's for a model with just 64GB of onboard storage, however. If you wanted to match the 128GB on the Pixel 6a, it would set you back $799, while the high end 256GB model will cost you $969.

What else could I get in this price range?

Officially, there's no other "cheap" new iPhone you can buy, although you could look into refurbished older iPhone models if you wanted to stay in the iOS camp.

On the Android side of the fence you've got a lot of choices to pick from, with phones such as the Samsung Galaxy A73, Oppo's Find X5 Lite, Motorola's Edge 20 or Nokia's XR20 available at similar prices to the Pixel 6a or iPhone SE 2022.