The fifth-generation Google Pixel phone launches on 15 October. Here are the Australian specs and pricing. Where to buy
eBay

Google's first-party phones have had an interesting evolution over the years, going from the ultra affordable Nexus to the prohibitively expensive Pixel 1 (which cost up to $1,419 in 2016). The Pixel 5 is a welcome return to sensible pricing. It's packed with Google's latest cutting-edge software and some pretty decent components for the asking price.

Let's take a look at the design, features and specs. 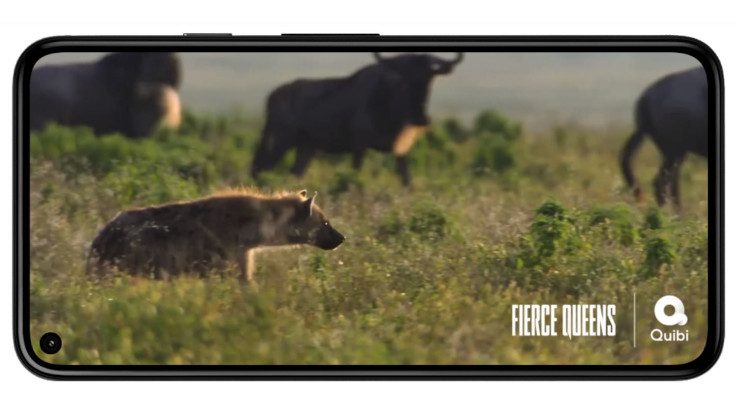 The Google Pixel 5 features a 6.0-inch OLED display. This lands smack in the middle of the Pixel 4 and Pixel 4 XL, which measured 5.7 inches and 6.3 inches respectively. The display now comes with a "hole-punch" front camera which means there's no longer a thick bezel on top of the phone (yay!).

Like the Pixel 4 before it, it features a 90Hz "smooth display" refresh rate, which purports to make text sharper and videos and games run more smoothly. In practice, you probably won't notice but it's still nice to have peace of mind.

There's also no MicroSD card slot, but that's to be expected (Google has doggedly refused to include expandable memory on all Pixel phones.) A 3.5mm headphone jack also remains missing in action.

The Pixel 5 comes in a choice of two colours: Just Black and Sorta Sage. Both options are pretty understated, especially compared to last year's Oh So Orange variant. This could either be a good thing or bad thing, depending on your tastes. 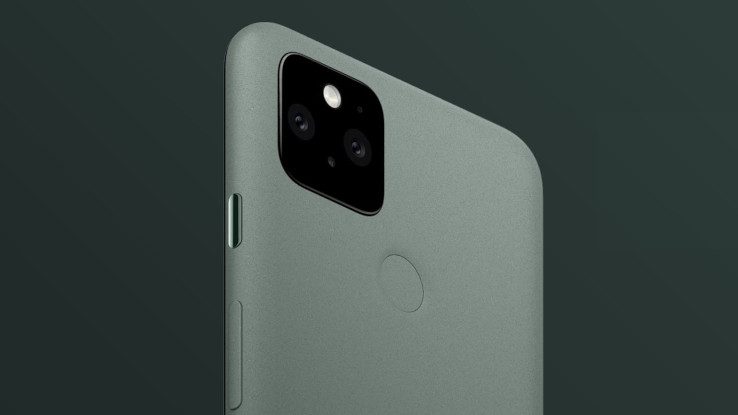 Google's Pixel range is proof that you can't judge a phone camera by its megapixel count. On paper, the Pixel 5's image sensors sound paltry compared to the 100MP+ behemoths found on other flagship phones. However, we're willing to bet that its photographic output will be up there with the very best.

This is thanks to Google's exceptional AI imaging software that is capable of capturing stunning results in all but the darkest of environments. In terms of specs, the rear camera comprises a 12.2MP f/1.7 dual-pixel lens and 16 MP ƒ/2.2 ultrawide lens, which sounds very similar to last year's model.

Google's celebrated camera app packs in the same tricks as before, including adjustable exposure (so you can alter the brightness and darkness across multiple areas of a frame), Live HDR+ (which lets you preview a shot before it's taken with automatic enhancements to colour and lighting), super-smooth panning (during video capture) and the seriously impressive Night Sight mode (which does exactly what it suggests).

If the Pixel 5's camera can match or exceed the Pixel 4, which seems very likely, its performance will be unmatched in this price range.

Apart from the aforementioned hole-punch camera, the Pixel 5's main hardware upgrade is its Snapdragon 765G processor and the addition of 25% more RAM (6GB vs 8GB).

Being a Google phone, it's guaranteed to receive Android updates first with at least three years worth of updates in the pipeline. It is also 5G ready, which was notably absent from the Pixel 4.

Unlike previous Pixel phones, Google is only releasing a single model. There aren't any storage options beyond 128GB and there's no larger "XL" variant. (At least not at launch, though this may change further down the track.)

Look out for a more comprehensive assessment of the Pixel 5's performance in our forthcoming review. 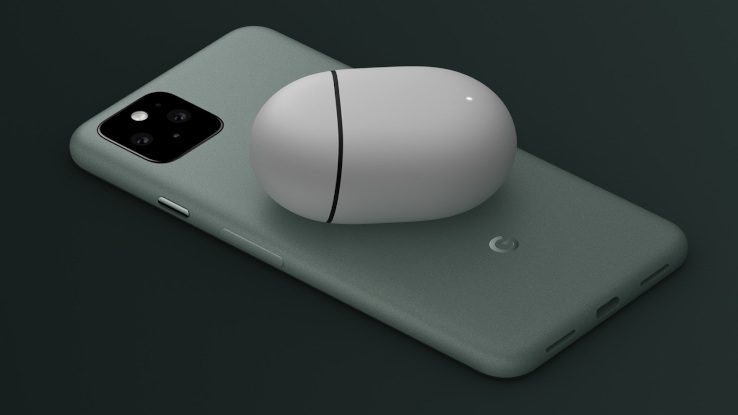 Google is promising "all-day, plus another day" battery life for the Pixel 5. This translates to around 48 hours between charges, although your mileage will obviously vary depending on the apps and features you're using.

In any event, the 4080mAh battery should comfortably see you through a full day and night of moderate usage. This is a significant step up from the Pixel 4, which made do with a 2800mAh battery.

An 18W USB-C charger is included in the box and it's also Qi compatible for wireless charging. There's a new Battery Share feature, which can be used to wirelessly charge compatible products, such as the Pixel Buds.

The Pixel 5 packs all of the Pixel 4's best features into a more powerful and better looking phone (hello, hole-punch camera). As an added bonus, it also costs less money.

You can currently pick up the Pixel 5 on pre-order for $999, which is around $50 off the Pixel 4's original starting price. For a flagship 5G phone, that's pretty damn hard to beat. (To put the price into perspective, the top-tier phones from Samsung and Apple currently cost $2,199 and $2,499 respectively.)

The promise of instant Android updates for years to come should also help to extend the lifespan of your phone. If you're after a pure Android handset with a great camera and decent battery – and refuse to pay a cent above $999 – the Pixel 5 could be your best option. We'll have a proper hands-on verdict, coming soon.

The Google Pixel 5 will be available to buy in-store from 15 October 2020. It costs $999 outright. There is also a range of plans available from Australia's major telcos. (See below.)