The Google Pixel 4 XL will please the Google faithful looking to upgrade from a Pixel or Pixel 2, but despite a few cute gimmicks, this is largely a by-the-numbers 2019 flagship phone. 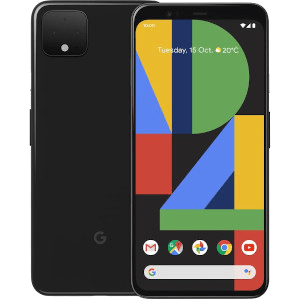 Google has long argued that phone hardware is something of a commodity item, and that the experience that you get out of its in-house Pixel phones is more about the experience that the software can bring. There's a fair argument there, but it's also one that's led Google to fall behind its competitors in terms of camera flexibility, storage expansion and battery capacity.

Google has addressed some of those issues with the Google Pixel 4 XL – although far from all of them – and even added some unique technology with the use of radar-led motion sensing technology.

However, what it's left with is a phone that's perfectly fine within the flagship phone space without really standing out. 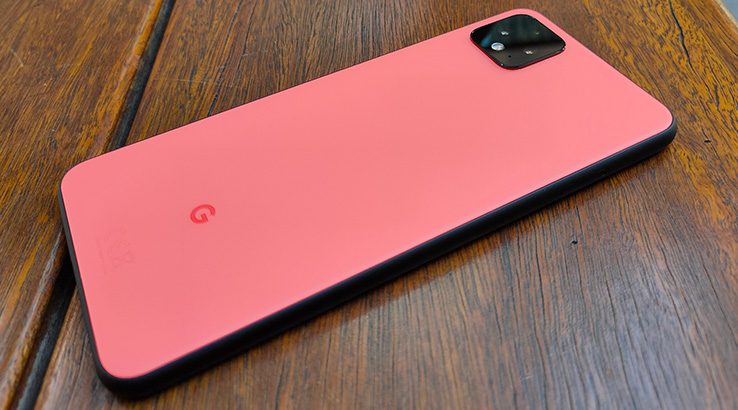 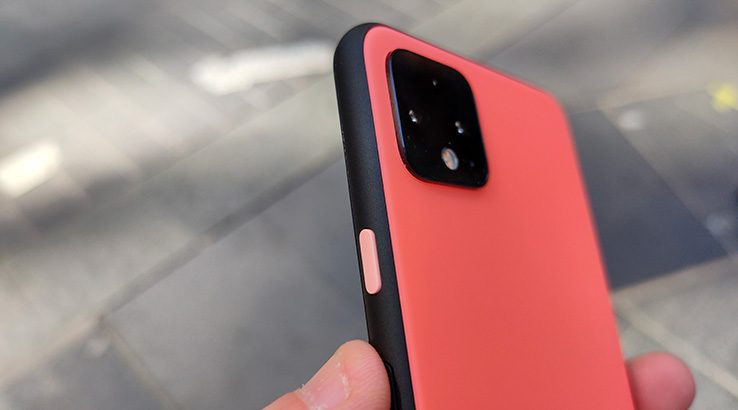 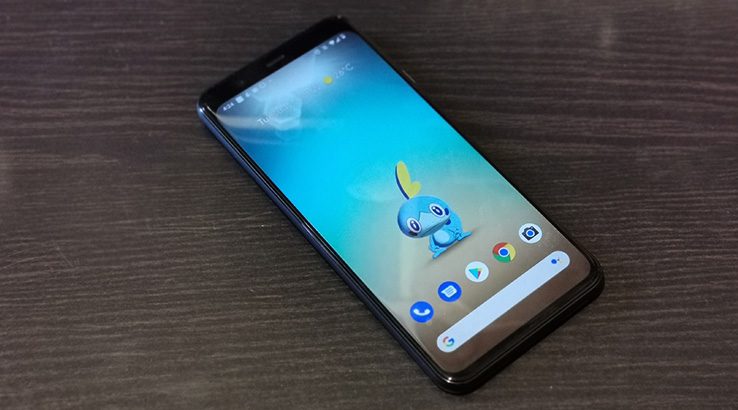 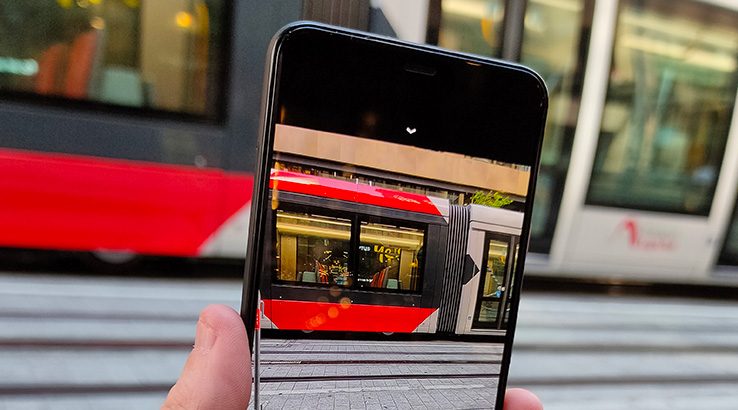 Should you buy the Google Pixel 4 XL? 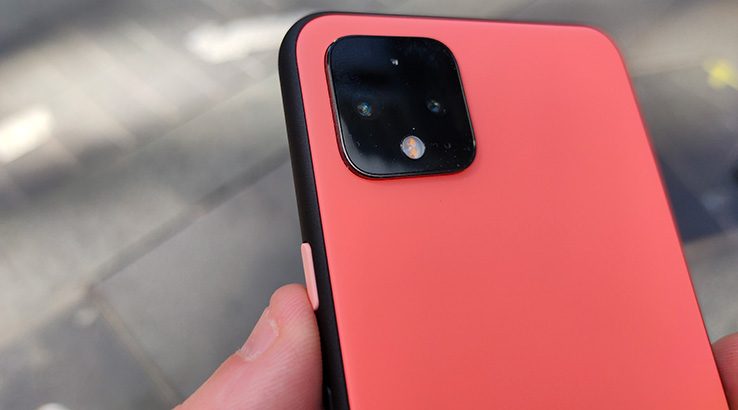 The Pixel 4 XL is a solid premium flagship, and it certainly hits all the features that you're likely to want out of a 2019 flagship phone. The camera is mostly very good, general app performance is right up there, and unlike many of its Android competitors, you're assured of updates for years to come.

It's even a little cheaper than last year's Pixel 3 XL.

However, you've got to weigh that against what you're updating from. I can't see the sense in upgrading from a Pixel 3 XL to it, for example, but if you're dead keen on Google phones specifically and you're still using an original Pixel XL or Pixel 2 XL, you'll see much more of a performance and feature bump.

Again, though, the Pixel 4 XL feels like the vanilla cousin to some more genuinely interesting flagship phones that rock even more flexible and fun cameras, or better battery life, or more engaging designs.

The Pixel 4 XL is a fine phone but it's one that really struggles to truly stand out.

If you wanted to keep matters in-house with Google, you could consider the cheaper and smaller Google Pixel 4 instead. Although it has an even smaller battery, which doesn't give us confidence in its battery prowess.

If you're after a flagship phone with guaranteed Android updates, there's essentially only one in the market right now, and that's the Android One-based Nokia 9 Pureview.

In battery and camera terms, the Huawei P30 Pro is still a top contender, but Huawei's recent issues with the US government put its Android future in some doubt.

You could opt for the Oppo Reno 5G if you wanted great battery life and good camera quality alongside 5G for futureproofing.

If you're happy to jump ship in operating system terms, there's also the Apple iPhone 11 Pro Max to consider, although that's a considerably more expensive handset.