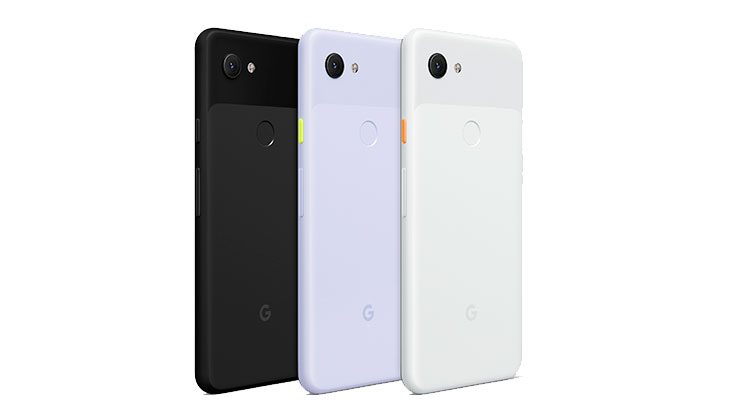 If you're after a larger Pixel phone, which one of Google's phones should you buy?

Fans of Pixel phones have long had the option of a larger screened Pixel device, but up until now, that's always attracted a price premium. The introduction of the Google Pixel 3a XL changes that equation, with a mid-range Pixel bringing a larger display into play.

However, the Google Pixel 3 XL remains the flagship phone of the Pixel line right now. So which one should you opt for? 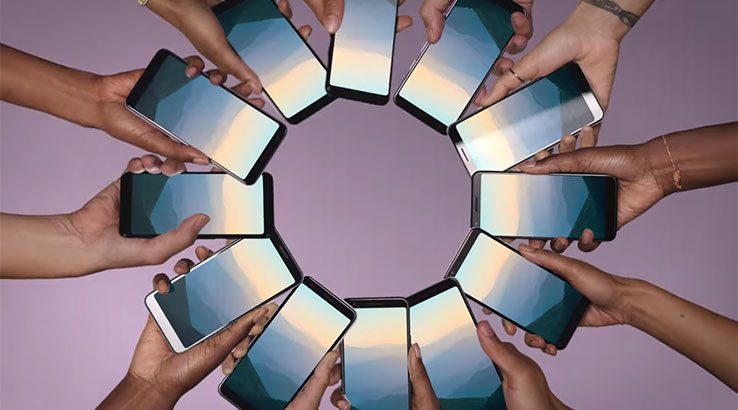 The Snapdragon 670 is newer, but it's a decidedly mid-range processor, where the Snapdragon 845 in the Pixel 3 XL is 2018's flagship Qualcomm processor. That will give the Google Pixel 3 XL an edge in the performance stakes without a doubt.

Both phones are currently running Android 9 ("Pie"), and that's what they've launched with, which should mean that they're both on the same 3 year track for Google Pixel phone updates.

That should see both phones get Android Q later in 2019, as well as Android R in 2020 and Android S in 2021. Google heavily optimises Android for its Pixel phones, which generally leads to better and smoother performance than comparable devices. 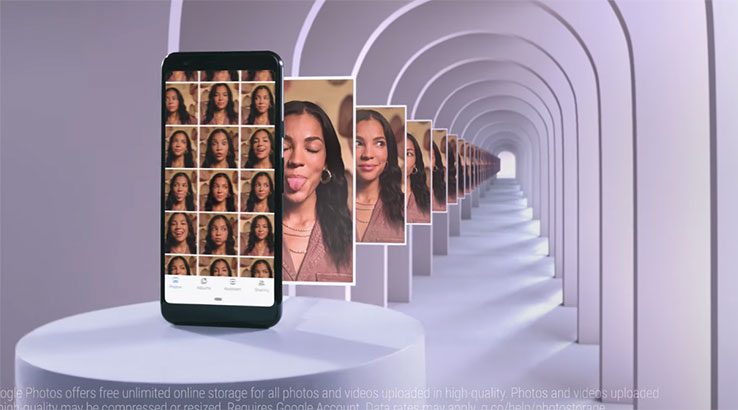 Premium phones get flagship cameras as a rule, but Google thinks a little differently here, at least for the rear camera. It's an essential tie with just a single rear lens on either phone, backed up by Google's exceptional AI-driven camera software. That means both phones can handle Google's "Night Sight" camera mode, portrait photo effects and advanced Google Lens features with ease.

At the front it's a different story, especially if you like taking selfies with your mates. The Google Pixel 3 XL has dual front facing cameras for ultra-wide group selfies, but there's only a single lens on the front of the Google Pixel 3a XL. 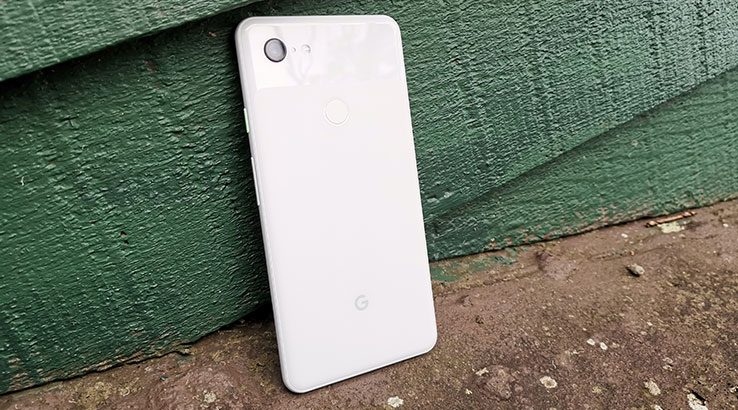 Not so fast. This is the one area where curiously the Google Pixel 3a dominates proceedings, at least at a specification level. The 3,430 mAh battery in the Google Pixel 3 XL is quite decent for a larger body phone, but the Pixel 3a XL packs in 3,700mAh of power into basically the same space. That could lead to a distinct edge in battery performance, especially with that lower-power Snapdragon processor in play.

The one big feature that the Pixel 3 XL has that is missing from the Pixel 3a XL is wireless charging. The Pixel 3 XL will work with any Qi-compatible charger, including Google's own Google Pixel Stand to supply power without cables, but the Pixel 3a XL won't even notice if it's sitting on a Qi charger at all. 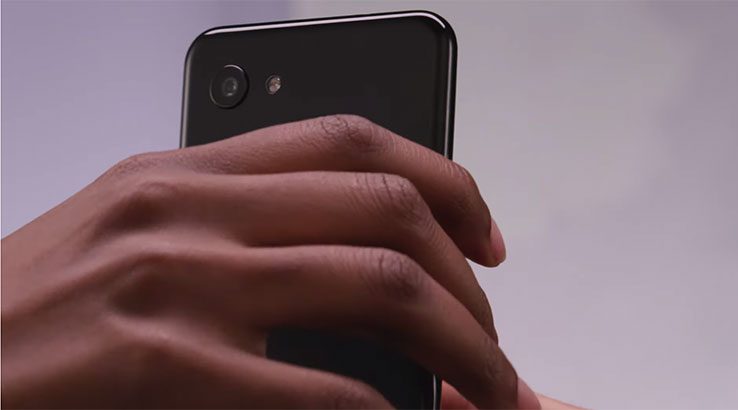 The whole point of the "a" line of Pixel 3 phones is that they're affordable options. Affordable in Google-speak translates pretty squarely into mid-range, and in the case of the Google Pixel 3a XL, it's upper mid-range at that. The Pixel 3a XL is available locally for $799 in Clearly White and Just Black finishes. There is a Purple-ish colour model, but that's not coming to Australia officially.

The Google Pixel 3 XL commands more of a premium price point. It sells outright in Australia for $1,349 with 64GB of onboard storage or $1,499 for a 128GB model. It's available in Just Black, Clearly White or Not Pink finishes.

In Australia, the Pixel 3a XL isn't currently offered by any carrier, although the smaller Pixel 3a is an exclusive handset with Vodafone.

The Pixel 3 XL has been available since launch on contract with Telstra, Vodafone and Optus. You can check out current plan pricing below.