Google's updated Pixel phone shows how far it can push software to provide a smooth smartphone experience, but it's ultimately a smartphone for the Google faithful. 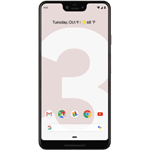 Google continues its Pixel journey with the Google Pixel 3 XL, a premium smartphone that pushes Google's particular information mania to the hilt. Where once it tried to show other manufacturers how to make affordable Android flagships with its Nexus line, it's now firmly into the business of making premium-priced flagship phones. 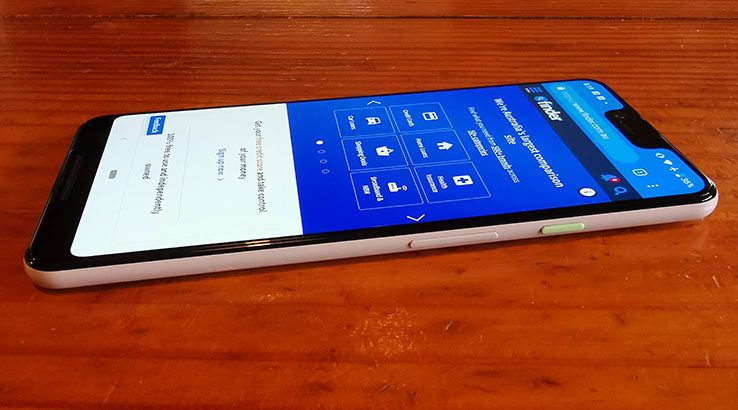 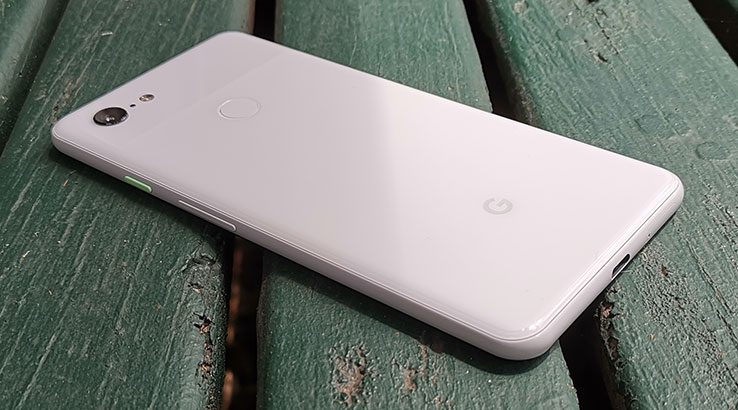 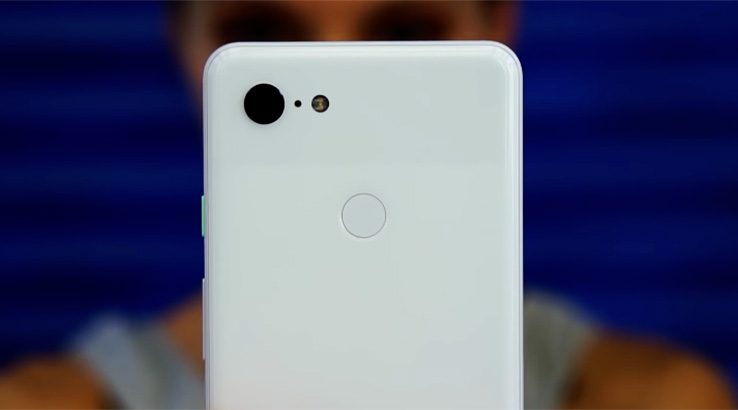 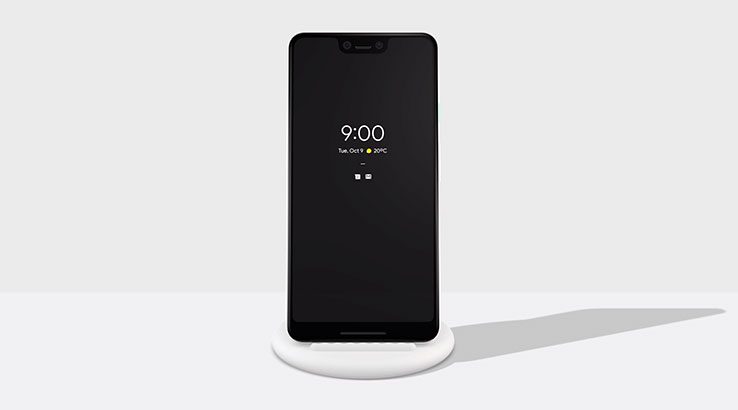 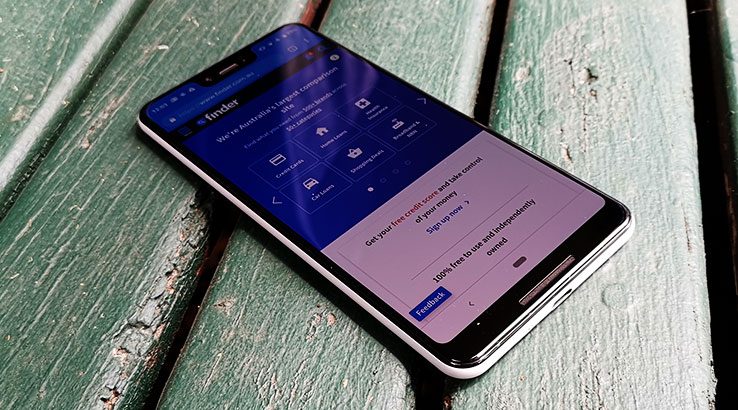 The new Samsung Galaxy S21 FE 5G has some impressive specs and features, but is it enough to warrant a $999 price tag in Australia?