Google Pixel 2: Did Google deliver the year’s best smartphone or just more of the same? 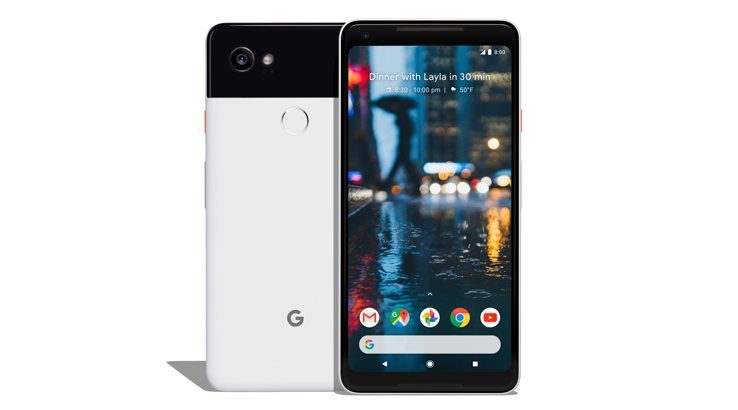 Opinion: Google's focus on AI could make a genuine change in the way we use smartphones, but it faces stiff competition, especially from its own partners.

There were relatively few surprises on the hardware front at Google's Pixel 2 launch event this morning, excluding perhaps the Google Home Max speaker and precisely what Google Clips was, but that was because so much detail had already leaked surrounding the Pixel 2, Pixel 2 XL and Google Home Mini.

Then again, while it was launching new devices this morning, Google's focus wasn't really on hardware, and it made that most clear when announcing the new Pixel 2 and Pixel 2 XL.

Google's Rick Osterloh took to the stage and announced that smartphone hardware is, in his view, essentially "levelling off".

"To be honest, it's going to be tougher and tougher for people to deliver new and exciting products each year," he said. "That's why we're taking a different approach at Google."

Google's different approach revolves around its AI-first view of what these hardware products can be. It's using machine learning across its range of devices alongside the vast repository of knowledge that Google has about the world thanks to its virtual monopoly on search to deliver more personalised, useful experiences to Pixel 2 and Pixel 2 XL buyers.

At least, that's the theory, but it's not as though Google exists in a smartphone vacuum. In form factor terms, while the Pixel 2 is an attractive enough handset, it's certainly not breaking any new ground. Under the display lurks the exact same Snapdragon 835 that runs so many Android flagships. The same 4GB of memory, the same level of water resistance – all of this would lend credence to Osterloh's claims, but it's not the entire picture. 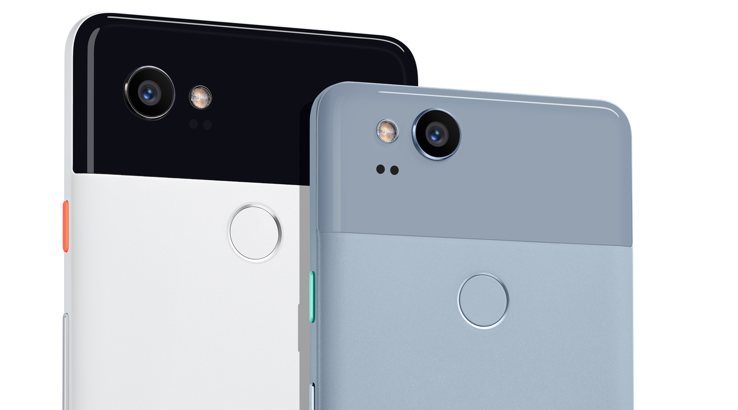 Google's ability to deliver portrait mode photos with a single lens is impressive at a software level, but it will need proper testing to see how it stacks up against the dual lens models that already offer that feature. In any case, Google is essentially chasing the pack there rather than leading it, while others offer genuinely new features, such as the super slow motion available on Sony's flagship Xperia XZ Premium.

At a processor level, the Snapdragon 835 is an admirable performer, but my own recent tests with Apple's A11 Bionic as found in the iPhone 8 and iPhone 8 Plus show that there's a lot of room for performance jumps to come.

While iOS and Android play in slightly different spaces, the A11 Bionic's raw benchmark performance is leaps and bounds ahead of what the Snapdragon 835 can muster based on the existing handsets I've tested.

Even within the Android space there's room for movement, with Huawei's early boasts around the Kirin processor running the upcoming Huawei Mate 10 suggesting it will outperform the iPhone 8 family. If (and it's a big if, given the performance gulf between the A11 Bionic and Snapdragon 835) Huawei can actually pull that off, it'll have a huge leap over its Android competition, including the Pixel 2.

Google has also opted to go down the no-headphone-jack route, and that's a contentious step that's likely to have as many fans as detractors. The pure Android crowd will no doubt flock to Google's new Pixel Buds headphones, and there are some fine Bluetooth headphone options available. Equally though there are many users who will have perfectly fine headphones who now have to reach for the USB C adaptor every time they want to listen to some private music. 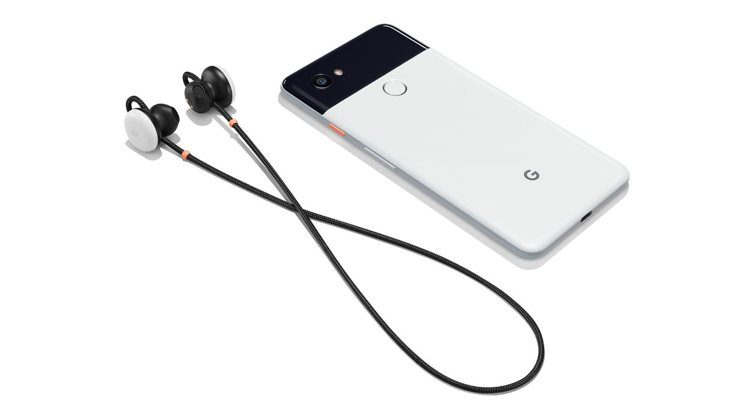 Still, what if Osterloh is right, and software and AI is where it's all at? Apple has made no secret of its own machine learning ambitions, but the bigger challenge for Google outright has to be its own manufacturer partners. Google can offer some services such as unlimited photo uploads as exclusives to its Pixel buyers, but any reasonable Android improvement will, in time, flow to other manufacturers.

The Google Assistant was a Pixel exclusive last year, but it's now available even on budget handsets from Nokia and Motorola. It's in Google's own best interest to spread these features out to the wider Android community, especially given how fragmented the Android user base actually is. Google can rightly boast of delivering Android updates to its Pixel phones first, but the reality across all of Android is that it's still a very mixed platform for users to adopt. Most Android phones never see a full point upgrade, and many users aren't aware (although they should be) of the regular security updates.

Anything Google does to lock down software features to only its handsets isn't going to work well for the wider adoption of Android, and that's still part of Google's end goals. It may have just bought a bunch of HTC engineers, but just as it did when it bought Motorola, it has to play nice with everyone, including the heavyweight Android player Samsung.

As is always the case with Google's products, they're going to work best (and we'll see the kinds of seamless experiences demonstrated at this morning's launch) if we're all happy to let Google track pretty much every moment of our day. Google is listening, in other words, and there are privacy implications to the growth of AI and its use to fine-tune what we do each day. That can come down to a comfort level, of course, with many Android fans quite happy to trade that information away in return for more personalised input from their handsets.

The Pixel 2 and Pixel 2 XL have plenty of promise in terms of future AI connectivity and the wider Google ecosystem, which now encompasses an entire speaker family, headphones, cameras and laptops in a hardware sense, but I'm not entirely sold that software alone will actually sell them over and above a premium Samsung handset, or for that matter a much less expensive Snapdragon 835-based option from, say, Nokia, OnePlus or HTC.

All the Pixel 2 headlines

Telstra's plans for the Pixel 2 start at $87 per month for Google's latest premium smartphones.

Telstra has scored the exclusive on Google's new handsets in Australia.