Google provides a very simple and stylish way to expand your home and office Wi-Fi, and the addition of smart speaker functionality means the nodes are more than just extension points. 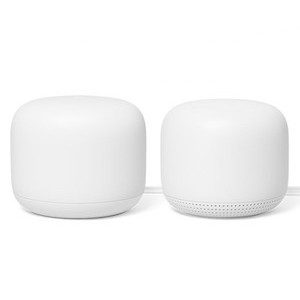 With a decent proportion of Australians now on the NBN, there's a growing issue around not only the speeds we get from NBN providers but also how we share that speed around our homes and offices. The standard router that your NBN ISP provides is likely to be ordinary at best – and in some cases, I'm being very kind using the word ordinary – and there's a variety of ways you can improve that Wi-Fi signal and, as a result, the speeds you get from wireless devices connected to the NBN.

Mesh networks, which use a number of shared access points with intelligent radio signal management, is generally held to be the gold standard of connectivity options if you don't fancy wiring up your home with direct Ethernet. Over the past few years, we've seen a number of different mesh network options here at Finder.

Google has long had its own Google Wifi mesh networking system, and in 2019, it has upgraded and slightly rebranded it. The Google Nest Wifi system offers the convenience of 802.11ac mesh Wi-Fi along with integrated Google assistant functionality, making it a compelling proposition, especially if you're a fan of ease of use. 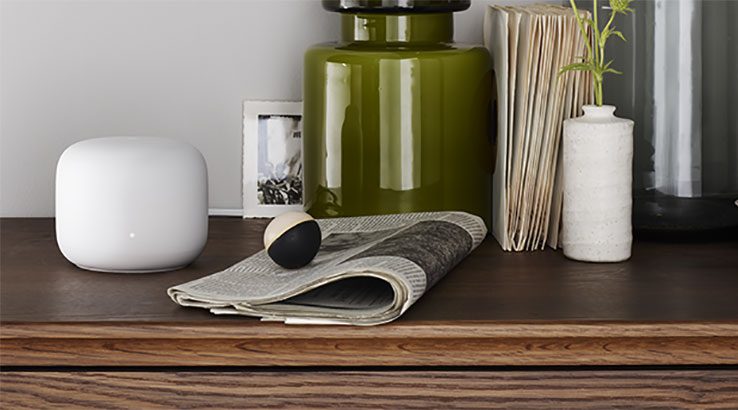 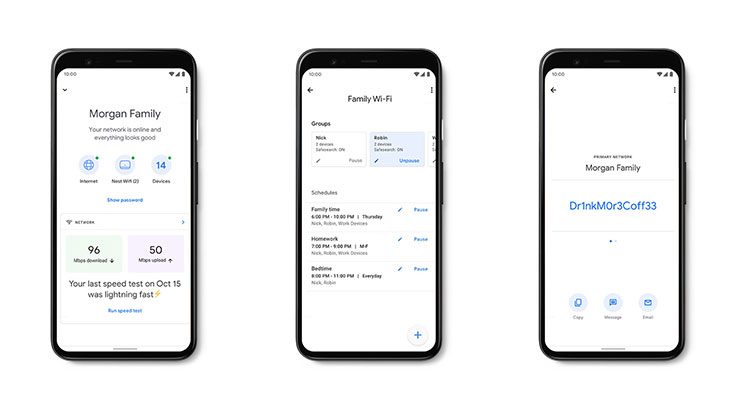 Should you buy the Google Nest Wifi?

There's a lot to like about the Google Nest Wifi. For many Australians, the prospect of messing around with their home networking gear would make them tremble with fear, and Google's done an exceptional job in removing most of that friction.

It's also providing a really nicely modular system because it's possible to buy just the router, the two-pack as tested, a three-pack with the router and two Nest Wifi points or additional Nest Wifi points as needed, so you can grow out a system if you work out you need particular coverage in just a few more areas.