Quick Verdict: There's not enough new in the Google Nest Mini 2nd Gen to make it worthwhile an upgrade, but if you're after a small smart home speaker it's an inexpensive way to start.

From the outside, the only thing that might appear to have changed in the Google Nest Mini 2nd Gen is the name, with all of Google's smart home gear now adopting the Nest brand.

The Google Nest Mini 2nd Gen is generally a better device for smart home use thanks to improved microphones and the ability to easily mount it on a wall. It's an easy pick if you're just starting out on the smart home journey and Google's Assistant is your platform of choice. 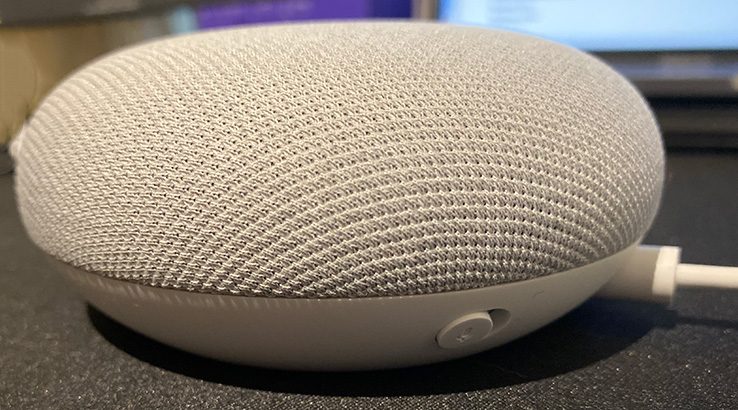 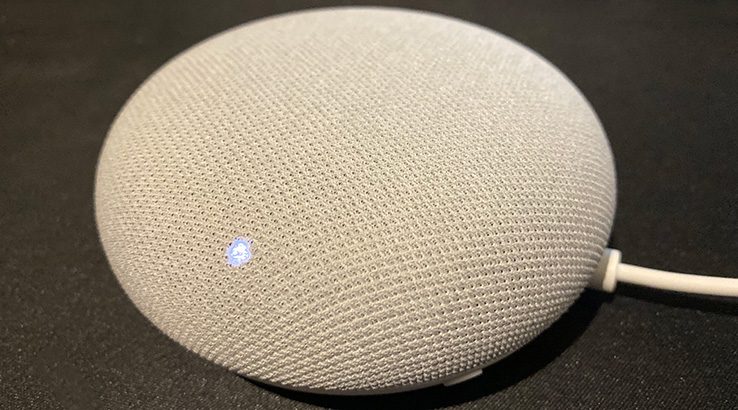 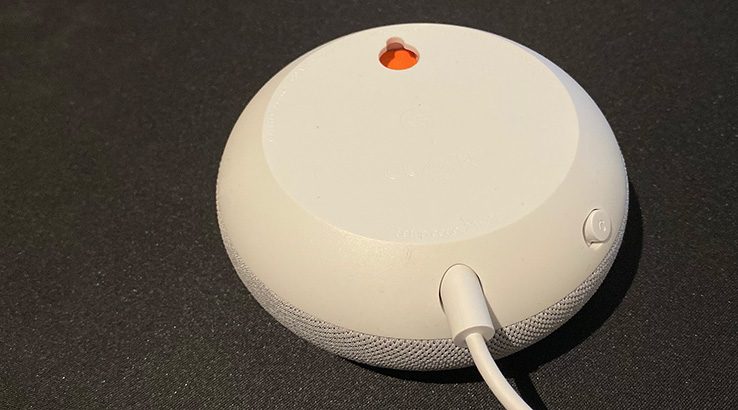 Google's original small smart speaker has been very popular in Australia, thanks to both its inconspicuous nature and its low asking price.

The Google Nest Mini 2nd Gen is that same speaker with those same advantages, along with better audio and better microphones. There's not really a huge argument in favour of ditching a working Google Home Mini/Nest Mini in favour of the newer model, because the differences aren't that massive.

However, if you're just starting on the smart home journey, or you need an additional speaker for voice pick-up coverage in a larger array of existing Google-compatible smart speakers, it's easily your best bet.

The Google Nest Mini sells in Chalk, Charcoal, Coral or Sky finishes in Australia for $79. 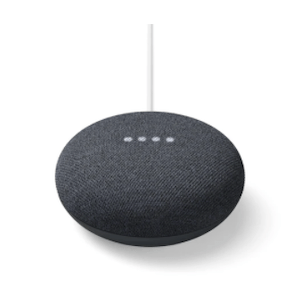 Audio Out
No
Microphone Array
3