Quick verdict: The expanded size of the Google Nest Hub Max is its most eye-catching feature, but the clever integration of its camera – or your concerns over its presence – are what will really sell it to you.

Back when Google launched the Google Home Hub – now the Google Nest Hub – it rather proudly stated that it was skipping out on including a camera in its own smart display.

Google's Smart Displays can support cameras – the Lenovo Smart Display, for example, has one – but the Home Hub would stand alone because, as per Google at the time, consumers might be a little freaked out by a camera staring into their homes all the time.

Jump forward a year and with a boost in size, it seems that Google isn't so concerned about its smart display having a camera, or at least the larger Google Nest Hub Max. It's a move that gives it more than just simple video calling features, too, although this is still a device best suited to a particular niche of smart home aficionados. 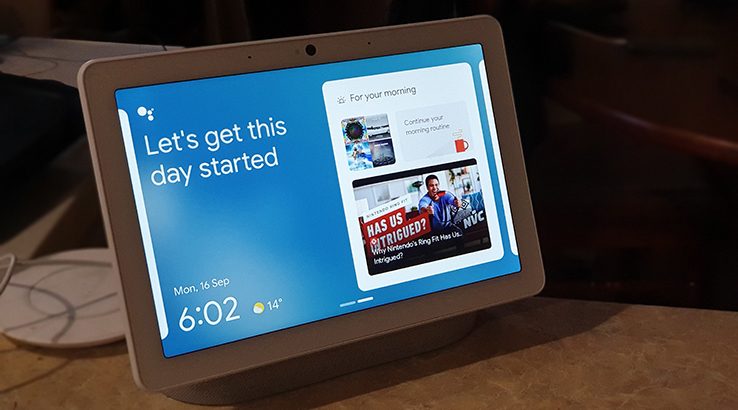 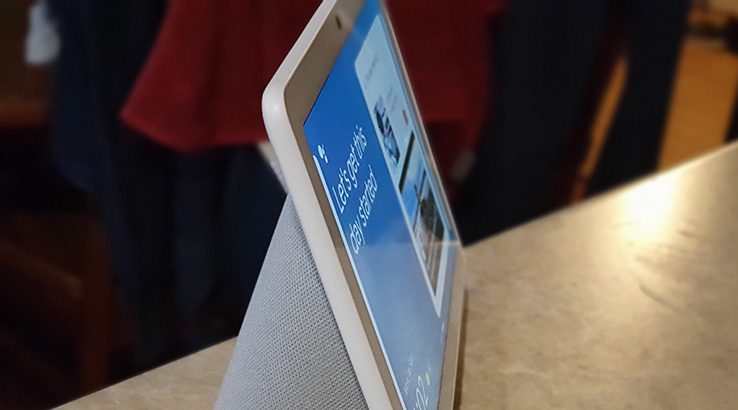 The Google Nest Hub Max solves most of the issues thar we had with the smaller Google Nest Hub/Home Hub device. Its speakers are better, the larger display makes it easier to watch video content or peruse your photos, and the integrated camera gives it security and calling features that you won't find on the smaller Hub.

That being said, it's also larger and more expensive than the regular Hub, and if you're not fond of the idea of Google looking into your kitchen, living room or wherever else you place it, it might not meet your precise needs.

If Google's style doesn't appeal – or you want a display with a slightly better resolution – consider the Lenovo Smart Display. 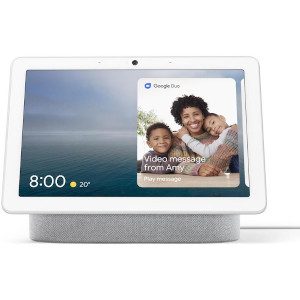