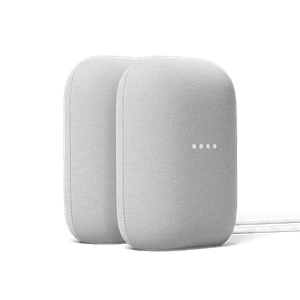 Google's latest smart speaker, the Google Nest Audio is a very effective replacement for the standard Google Home speaker, sitting well above the Google Nest Mini in audio terms, but still well below that of the Google Home Max or other high-end smart speakers. If you're already comfortably in the smart home space with the Google Assistant it's an easy recommendation, especially if you want something that won't obviously stand out in most home décor. 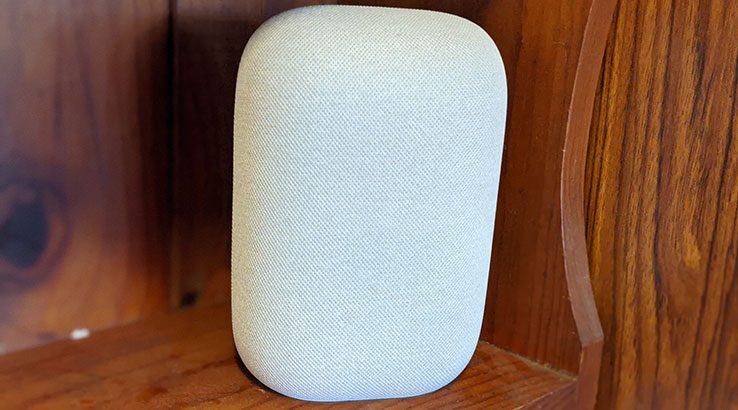 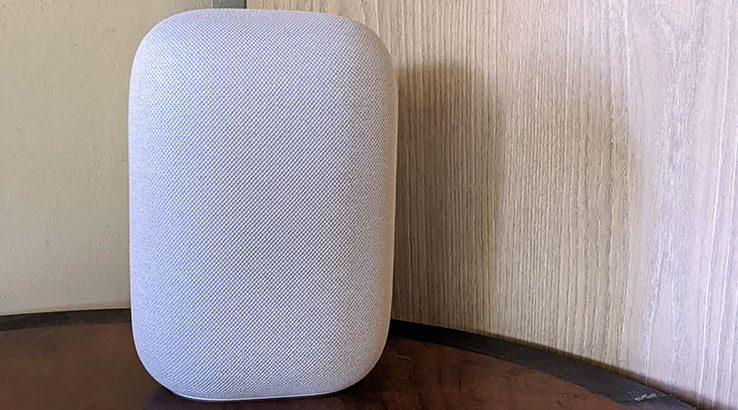 Should you buy the Google Nest Audio?

The reality for Google is that the classic Google Home speaker was showing its age, and by updating it with considerably better internals, Google's kept it very relevant in the competitive smart speaker space.

It's not quite going to be the smart speaker for everyone, however, even if you do want to use Google as your primary smart home assistant. If all you want is basic voice pickup, the Nest Mini 2nd Gen is still cheaper, but with worse music playback. If you want true room filling sound, the Google Home Max should be your go-to option, presuming you don't instead shift to a third party solution like a Sonos ONE for example.