Google Maps is about to get a huge update 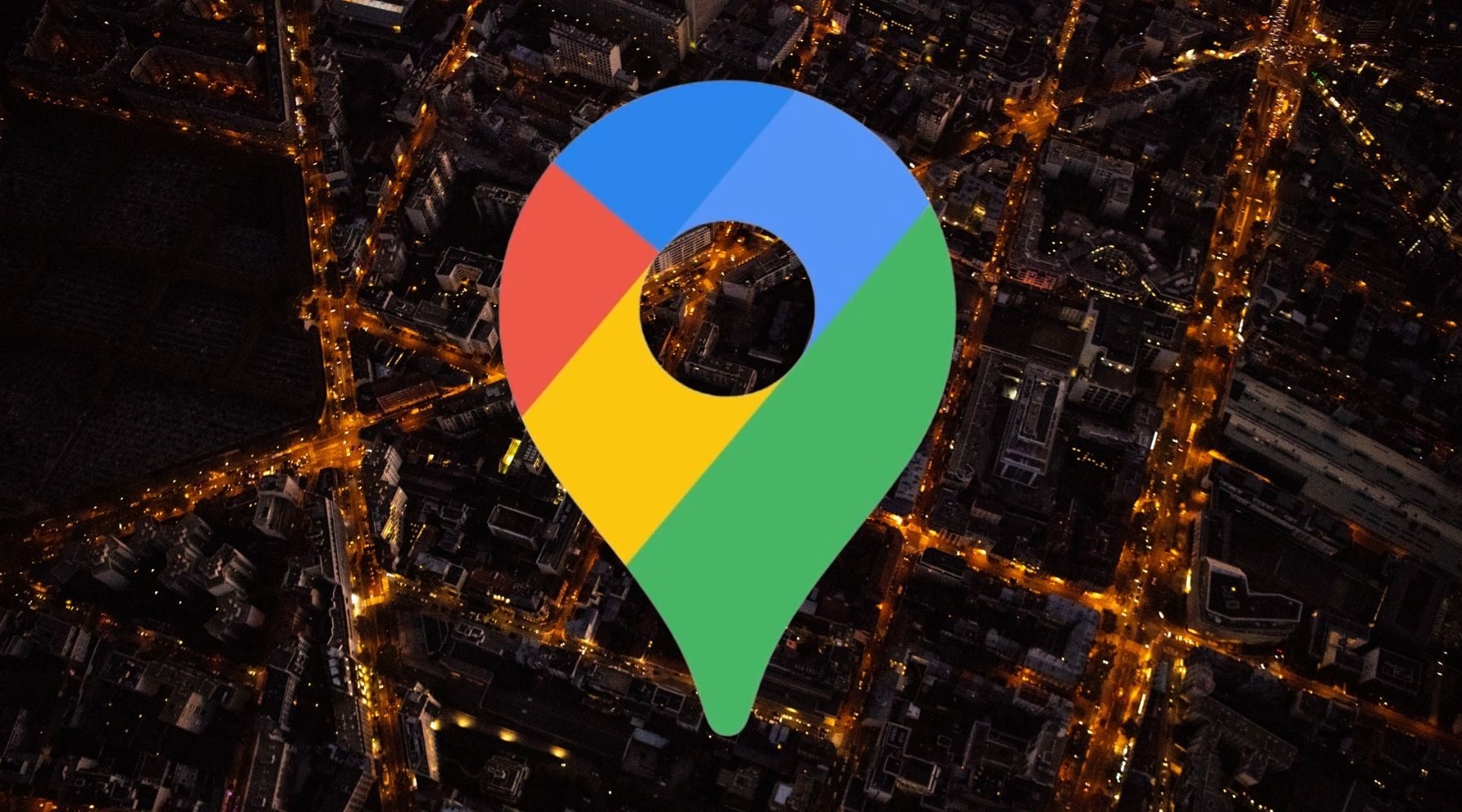 It's one of the most indispensable apps around, and Google Maps is about to get even better.

It's difficult to imagine how we'd manage to get around without Google Maps. Plugging your phone into your car, entering a destination and setting off is now all you need to do to find the place you're heading.

It seems greedy to want Google Maps to get any better, but CEO Sundar Pichai promised just that in the Google I/O 2022 introductory keynote. In fact, he offered up a whole host of new features coming to the ubiquitous directory app.

Here's a rundown of all the new features coming the way of Google Maps. For more information, check out our guide to everything announced at Google I/O 2022. 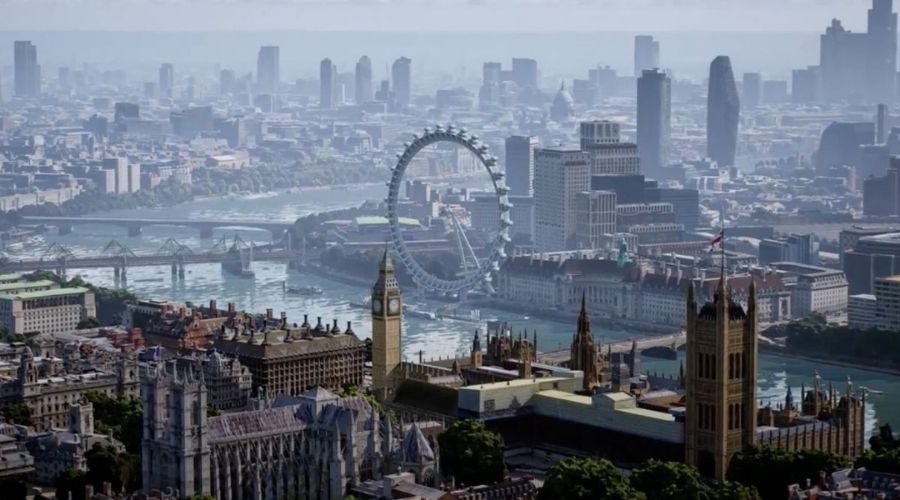 This new feature will provide users with a far more detailed view of locations than we're used to seeing. Views will become closer, and you'll be able to get an indoor look at restaurants and other venues. Time sliders can be used to show what different locations look like at different times of day, and in various weather conditions.

Immersive View will also have a drone-like feature, allowing you to soar through a city, find a spot you want to check out, and drop yourself right in it. Maps will overlay features like busyness and traffic information, allowing you to plan your day out better than ever before.

Google Maps has begun to use computer vision to interpret satellite imagery. Consequently, it's been able to go from showcasing 60 million buildings in Africa to 300 million. It's also doubled the number of buildings shown in India and Indonesia.

This groundbreaking data is all publicly available, allowing governments and charities to make use of it. 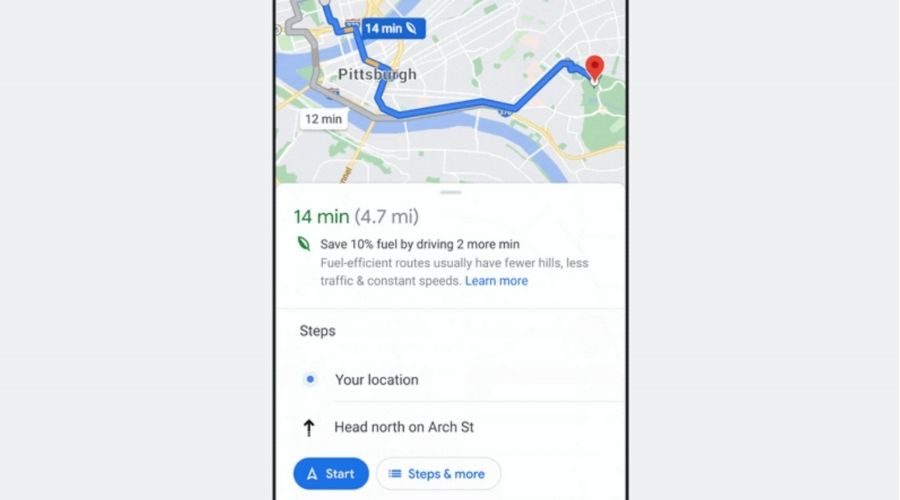 Eco-friendly routes have been around in the US and Canada for some time now, but Google has confirmed it will be rolled out across the rest of the world throughout 2022. This feature displays the most fuel-efficient route alongside the fastest route, if they happen to be different. This will allow users to choose to preserve the environment by reducing their carbon emissions.

Google predicts that eco-friendly routing has already saved around half a million tonnes of carbon emissions. It will also be adding the feature to its flight mapping, where it should make a huge impact.

Finally, Maps' Live View, an augmented reality feature that allows users to direct themselves with greater accuracy, will be opened up to all third-party developers through an API. This opens up incredible possibilities, as Live View offers some of the best street-level AR functionality around.

Your favourite AR apps like Pokémon Go could become even more immersive through technology like this. We can't wait to see what the developers of the world can do with the power of Live View.

The best way to enjoy everything Google Maps now has to offer is on a Google device, so grab one of the deals below. 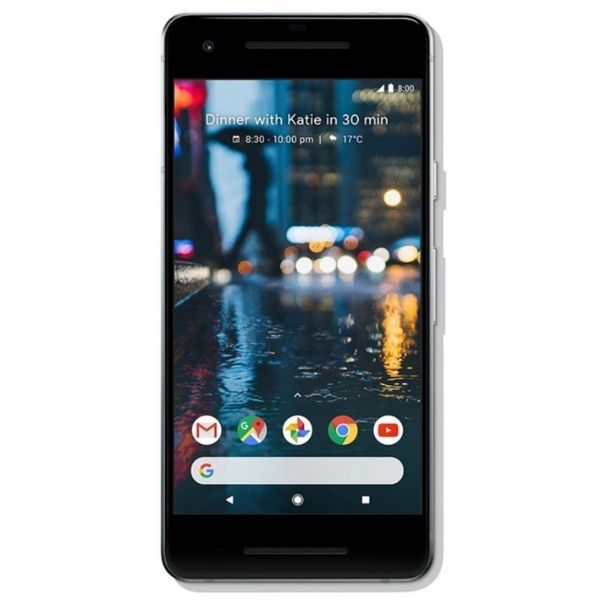 56% off Google Pixel 2 at Mobileciti

Cop a major saving on this classic phone, with Google Assistant and water resistant casing. 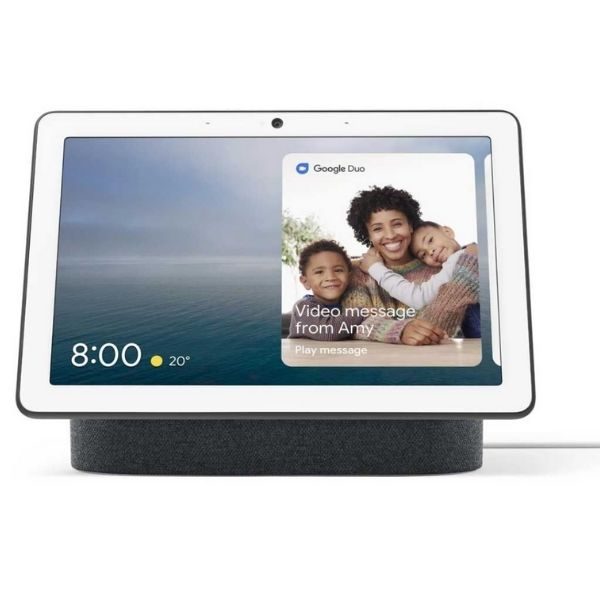 The Nest Hub Max is the ultimate life assistant, making video calls a breeze, letting you check in on your home with Nest Cam and offering assignable reminders. You can also extensively plan trips with Google Maps before you head out. 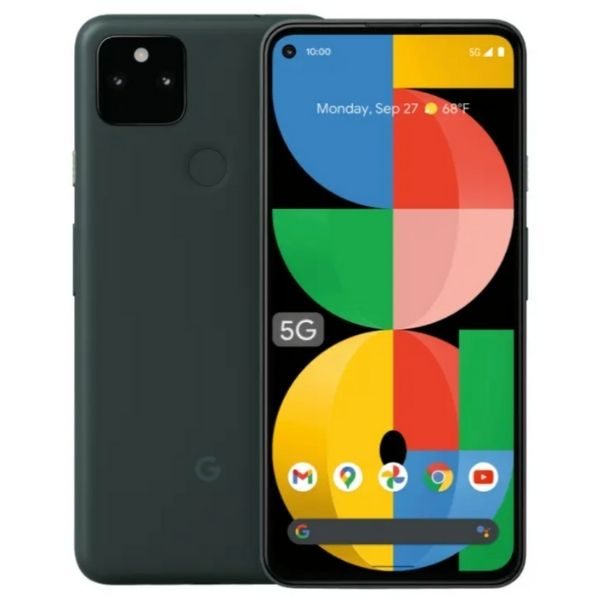 Google Pixel 5A on Amazon

Prepare for the hopeful announcement of the Pixel 6A with its predecessor, including 128GB ROM and 24-hour battery.