The battle for smart speaker supremacy is well and truly on, with entries from Amazon, Apple and Google all vying for not only your buying dollar but also control of your smart home ecosystem now and into the future. All three contenders are well aware that whichever platform you buy into now is likely to be the one that you'll stick with for years to come.

Google's smaller smart speaker, the Google Home Mini has been available in Australia for some time now, but it's only relatively recently that we've seen a near-complete suite of challengers from Amazon, as well as Apple's much more expensive and iOS-exclusive HomePod. Against its heavyweight challengers, how does Google's smallest speaker compare? 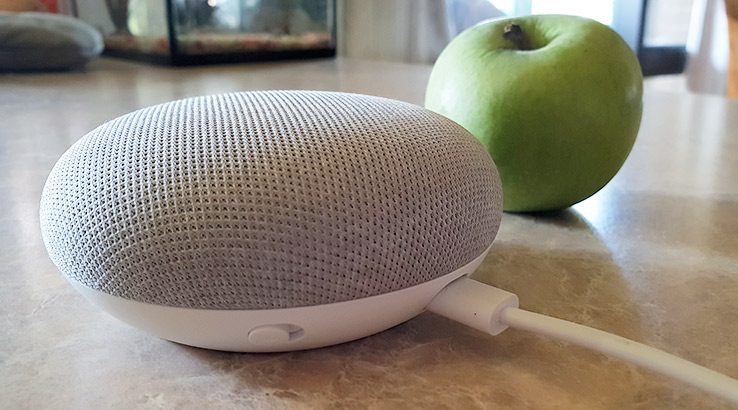 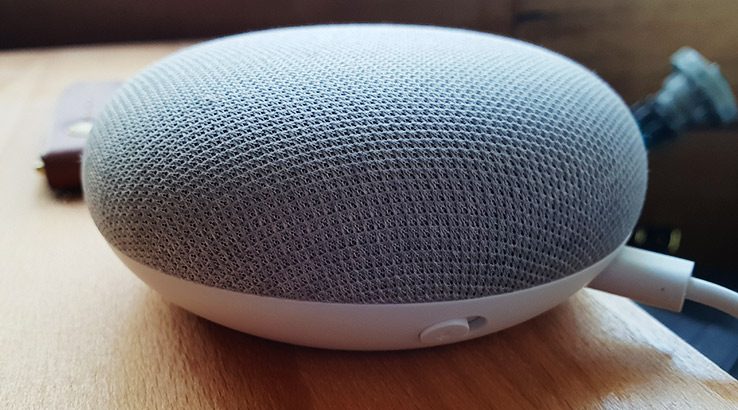 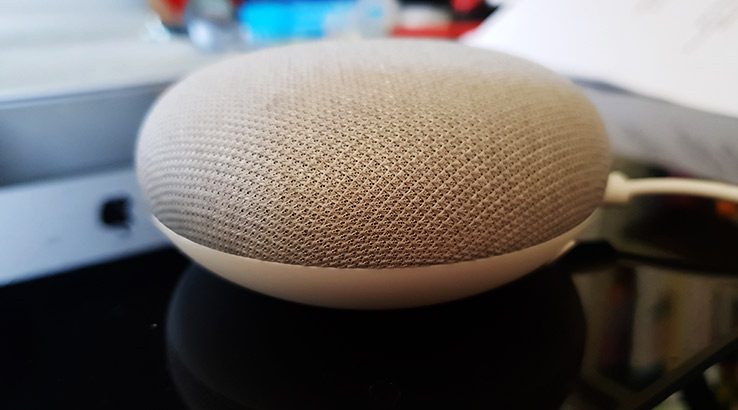 As a straight up Bluetooth speaker, the Google Home Mini is essentially unremarkable. You can do worse at this price point in terms of overall audio quality, but it's also not hard to do a whole lot better for only a little more money.

However, that's not the point. The Google Home Mini is a mostly charming, very affordable entry point into smart home integration and the use of Google's wider suite of services using only your voice. Naturally, you've got to be happy to be living within the Google ecosystem, but that's no different to living in an Apple or Amazon world.

The Google Home Mini typically sells in Australia for $79 in Chalk, Charcoal or Coral finishes.

If you're after a smart home speaker with more oomph than the Google Home Mini can deliver, the next most obvious port of call would be the full Google Home speaker.

Google also sells a beefier option in the significantly more expensive Google Home Max, but that's a product you'd have to source through a direct reseller because Google isn't selling it locally just yet.

If you're already using an iPhone and want really good audio quality, the Apple HomePod comes highly recommended, but as already noted, it's not in the same price orbit as the Google Home Mini.

Amazon's range of Alexa-enabled Echo speakers does stretch down into Google Home Mini territory via the Amazon Echo Dot. The Dot's audio quality is even worse than the Home Mini, although it's pretty effortless to plug in a cabled speaker to it if Alexa takes your fancy as a home control assistant. 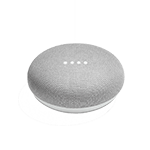