Quick verdict: The Google Home Max is easily the best Google Home speaker if you're after audio quality, although you'll pay a hefty price for its hefty sound.

Google's first set of speakers in the Australian market were the highly affordable Google Home Mini and mid-priced Google Home devices. They're both fine examples of what you can do with Google's AI smarts and a little home automation, but absolutely nobody was lining up to buy either if what they wanted was crisp audio quality.

In the intervening period, we've seen a wide range of competing Google Assistant ready speakers from the likes of JBL, Sony, Panasonic and LG. Google's contribution to the premium space is the Google Home Max, launched in the US late last year, and it's finally available on our shores. 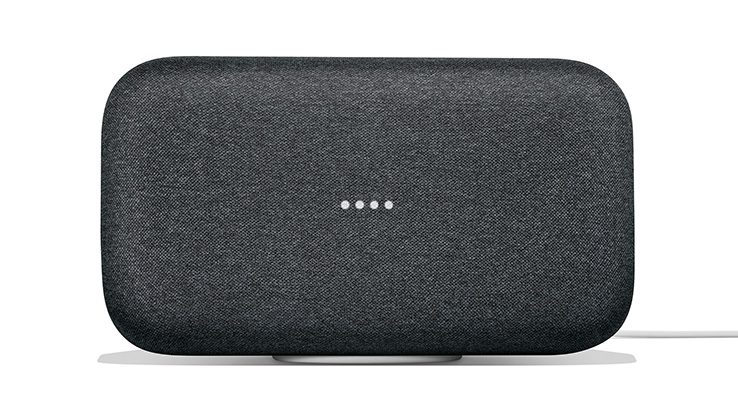 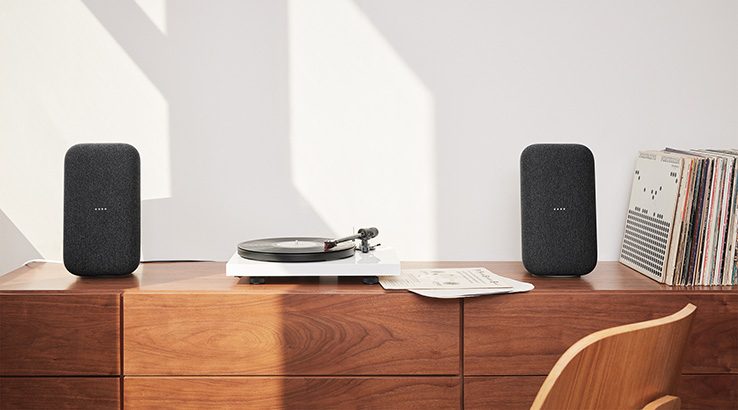 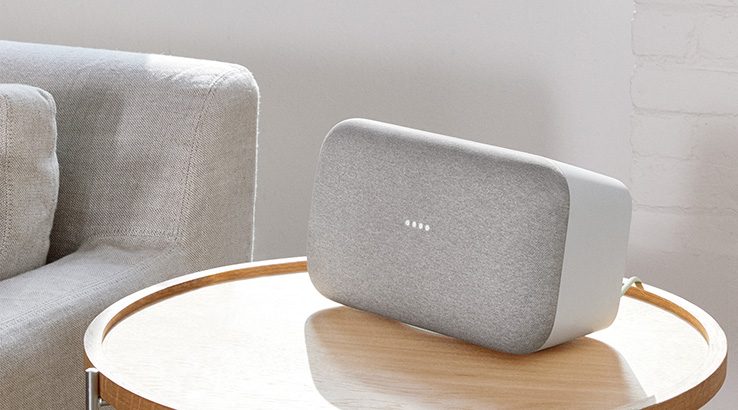 The Google Home Max adds the critical audiophile-grade component to the Google Home Family. If your smart speaker plans only incorporate Google-made speakers and you want better audio than the Home or Home Mini can deliver, it's your by-default option, and a fine speaker in its own right. You won't regret its audio output, and as long as you can keep the volume moderate, you won't struggle to be understood for smart speaker queries either.

However, it's also an expensive option, and that means you should stop and consider your smart speaker options carefully. There are plenty of competitor products with the same Google Assistant features onboard at lower price points. They don't have the full volume output of the Google Home Max, but unless you have a large space to accommodate that sound, their audio output should suit just fine. 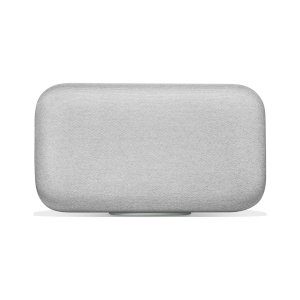 Outside of Google, you could consider the Panasonic SC-GA-10, the Sony LF-S50G, the JBL Link 20, or the LG WK7 speaker.

The Google Home Max is even more expensive than the Apple HomePod speaker, although you really do need to be happily ensconced in an Apple Music and iOS world to make the most out of that speaker.

Audio Out
No
Microphone Array
6