Google Home Hub review: Google’s small smart display is the one to buy

Google introduced its concept for smart displays back at Google I/O in May, with companies such as LG, JBL and Lenovo offering up their take on a combined display/smart speaker device.

Google unveiled the Google Home Hub at its Pixel 3 launch event, and it's a very different take from those earlier devices, with a smaller screen, no camera and a very distinct style.

It's not quite a must-have proposition – you could arguably cover much of what it does with a cheap Android phone and a Bluetooth speaker – but as a complete unit to either set up a smart home or add visual value to an existing Google Assistant-using household, it's a joy to use. 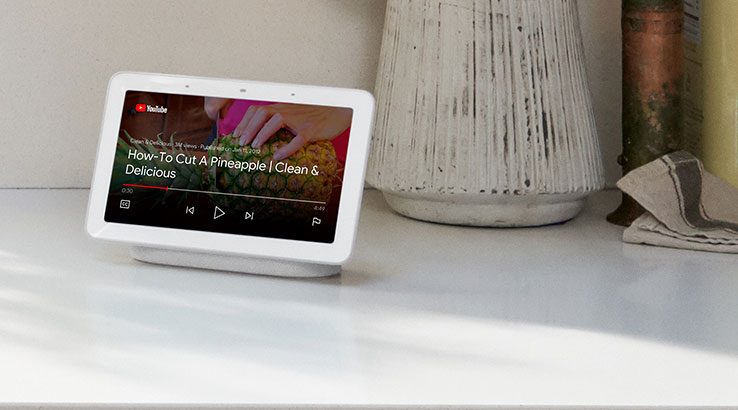 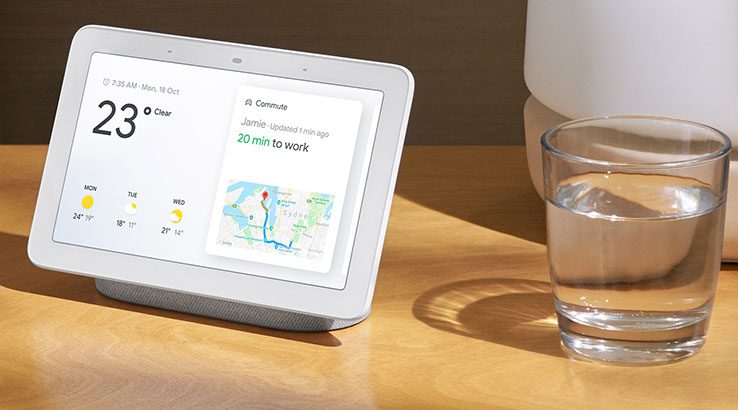 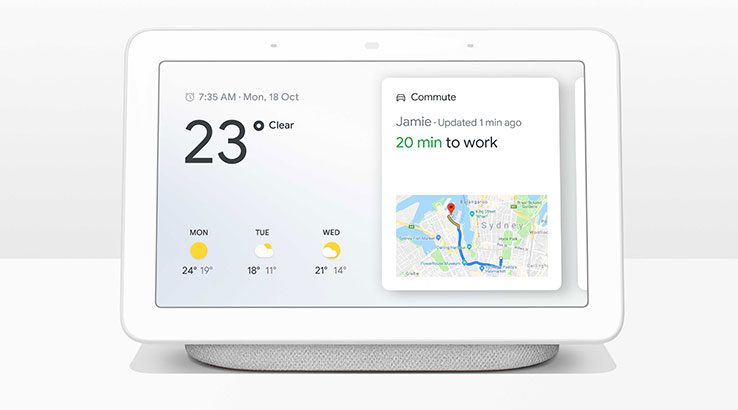 Where the Amazon Echo Show 2nd Gen impressed me with its hardware, the Google Home Hub feels like more of a complete package, even without video calling. It responds more intelligently than Alexa to queries in the main, fits unobtrusively into most home environments and offers either a nice finishing point to an existing smart home speaker set-up or a great starting point for those wary of the complexity of voice-only smart speakers.

Smart displays are still in their infancy in Australia, with the majority of smart displays shown off at I/O still to emerge. If you're a Google Assistant-based smart home, the Google Home Hub is pretty much your only bet at the time of writing.

However, if you're using Amazon's Alexa, you have a pair of options. You can opt for the similarly small Amazon Echo Spot or the considerably larger Amazon Echo Show 2nd Gen.

You could achieve much of what the Google Home Hub does with a Google Assistant-based smartphone and simple Bluetooth speakers, although you wouldn't get quite as elegant an overall package if you did. 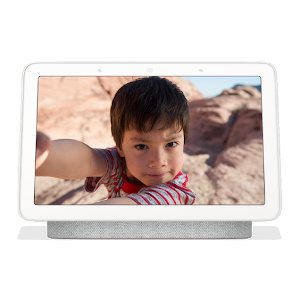