Cryptocurrency advertising bans are in full force, but it's much more of a grey area than it might seem.

When Facebook banned all cryptocurrency advertising it may have signalled a shift to some. For sceptics it was simply confirmation that the entire space was doomed, and that it was all a big Ponzi scheme. For either that or unrelated reasons, prices took a dive across the market at the time.

A couple of months later Google followed suit, and announced that come June it would be prohibiting all cryptocurrency related advertising across all its services, for all its affiliates. Now Twitter has followed suit, after previously stepping up its efforts to tone down the scambots that became commonplace across the platform.

These ad bans are relatively common, and legitimate-ish products will often be struck down with ad bans to help protect consumers. For example, Google banned payday loans from AdWords back in 2016.

The general sentiment among most people is that these advertising bans are a very good thing. Good projects generally don't need to run paid advertisements, and 99% of the time any crypto project that depends on paid advertising to attract interest is either unmitigated garbage or an outright scam. The Google ban was especially good for the cryptocurrency environment, with paid ads being a popular phishing vector.

"Given the unregulated nature of most cryptocurrencies and ICOs, and taking into account the bad apples that have used this and other financial instruments to inflict monetary damage to investors around the world, it's understandable, and a positive, that Google is trying to protect users from cryptocurrency scams and unethical ICOs," says Tanzeel Akhatar, senior analyst at Investing.com.

It might have some unintentional effects though. For example, some have pointed at the possibility of scammers and malicious advertising simply going elsewhere.

It might also be an interesting development as lines between advertising and content blur, with scams sitting somewhere on the sidelines. For example, cryptocurrency advertising is still perfectly acceptable on Google-owned YouTube as long as Google's not being paid for it.

The alleged Bitconnect scam, for example, was widely propagated on YouTube through an army of paid video makers. It's hard to draw an algorithmic line between the allegedly scammy videos, and the real thing, and these days the bulk of advertising might arguably take the form of straightforward content anyway. Advertising cryptocurrency scams might still be acceptable as long as it's native advertising rather than paid advertising.

The advertising ban might also draw a grey line between cryptocurrencies and blockchain technology. At what point does a blockchain token become a cryptocurrency? Cryptocurrencies are an indispensable incentive mechanism in the wheels of decentralisation, and whether or not they accrue any kind of monetary value is entirely dependent on its users.

What if it's a photo of a cryptocurrency billboard that appears in the background of another ad? 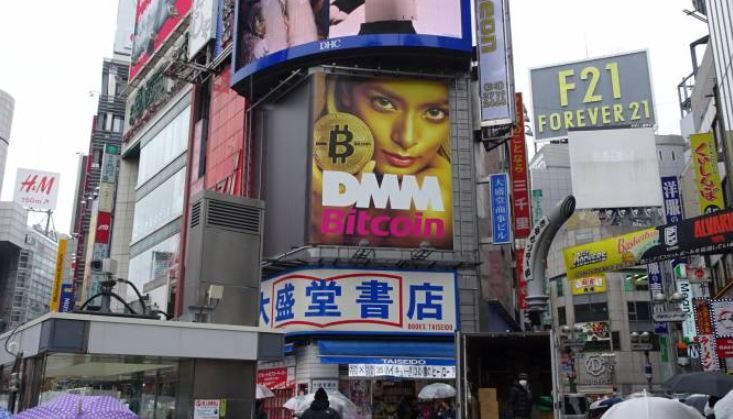 What if the cryptocurrency in question is officially legal tender, and advertised as a tourist attraction? What if it's an ad for a cryptocurrency-related car?

As blockchain and cryptocurrencies become more ingrained in everyday life and move beyond the currency speculative stage, the entire issue will almost be revisited. Until then there's always blockchain TV ads on YouTube.