Goldman Sachs crypto news is not “fake news”. It’s not news at all 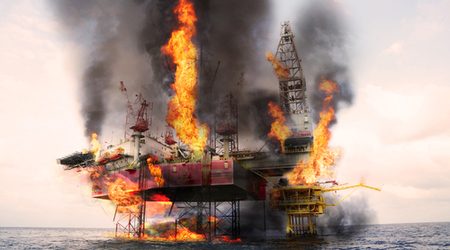 All the Goldman Sachs news of the last few days is months old.

It wouldn't be accurate to describe the last few days as a crypto bloodbath. The haemorrhaging of the last few days saw almost $40 billion wiped off the cryptocurrency markets, which experts say is enough to fill an Olympic-sized swimming pool.

A large part of the reason is thought to be the news that Goldman Sachs abruptly shelved plans for a cryptocurrency trading desk.

"I never thought I would hear myself use this term but I really have to describe that news as fake news," Goldman Sachs chief financial officer Martin Chavez said after the news broke.

The original source of the "fake news" was Business Insider, citing unnamed sources. "Goldman Sachs is ditching near-term plans to open a bitcoin trading desk" the headline reads. The body of the article explains that there are still regulatory and custody hurdles that need to be overcome before Goldman Sachs can start trading bitcoin, so it will instead be offering bitcoin price-related products for now, and working towards custody solutions first.

None of that is news. This is exactly what's been publicly known for months now.

Reports that Goldman Sachs plans to open a physical bitcoin trading desk dates back to late last year, but has since been well superseded by more recent news. The latest surge came in May 2018, with a New York Times piece that explicitly and accurately described the plan as bitcoin price-linked products, with physical bitcoin coming after regulatory and custody issues are resolved.

And right in the more recent story itself, Business Insider said the original plans expected a trading desk to open by June 2018. Chronologically-inclined people might recognise June as having occurred several months ago, making any news of a delay somewhat redundant.

"Maybe someone who was thinking about our activities here got very excited that we would be making markets as principal and physical bitcoin, and as they got into it they realized part of the evolution but it's not here yet," Chavez said.

Incidentally, this current lack of physical bitcoin trading desks from well-known banks like Goldman Sachs is exactly why the reveal of Bakkt, the ICE-backed crypto exchange, launching physical bitcoin solutions was such a big deal.

The evolution of a story 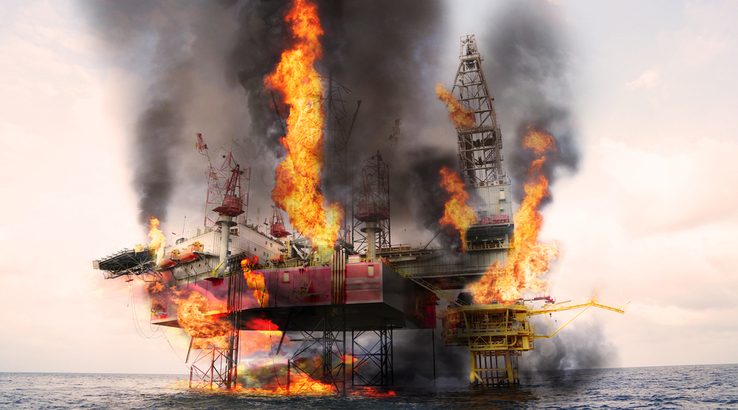 In the hours that followed Business Insider's non-story, its headline was increasingly stripped of context.

When fake news breaks, it's easy to see how truth can get lost in the endless hunt for more clicks, and buried among tight deadlines that encourage regurgitation over original reporting.

Right now the new headlines doing the rounds are all focused on Chavez dismissing it as "fake news" because that's the angle of the day and it's a nice attention-grabber. But it's probably still more accurate to describe it as non-news than fake-news.

In this case the headline is "Goldman Sachs crypto news is not 'fake news'. It's just not news".

With any luck the contrarian angle will play nicely to help this piece stand out and get a few more clicks.