Goldman Sachs: Bitcoin is one big selloff away from $6,000 | Finder 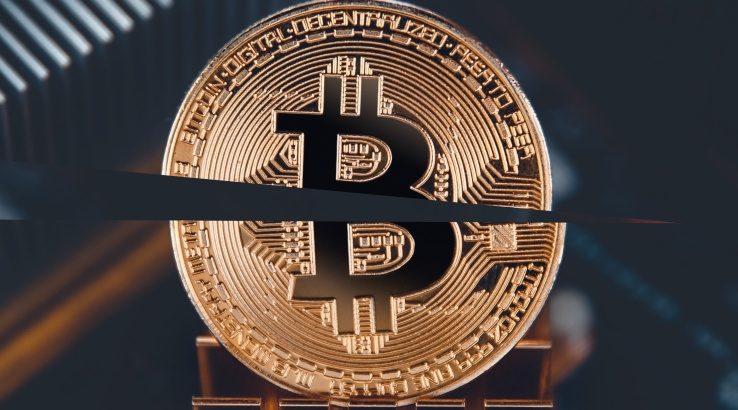 The recent breaking of support threatens to escalate into a longer downturn, warn analysts.

On Sunday Goldman Sachs' technical analysis team sent a note to clients warning that bitcoin might be one big sell-off away from dropping back below the February low of $5,922, suggesting that the breaking of short-term support at $9,210 could cause it, Business Insider reports.

"The break is significant as [it] implies potential for a more impulsive decline," said Goldman Sachs analyst Sheba Jafari. Her team warned investors to look out for other break points at about $7,500.

"Getting a close break this time around would warn of structural damage, increasing the risk of new local lows (<5,922). At this point, need to get back through 9,322 (the Feb. 26th low) for this to stabilize," Jafari's team wrote.

Based on bitcoin's history, it seems unlikely that there will be a big enough sell-off to bring it to this level in the immediate future. Most smaller bitcoin fans are happy to hold onto their stash come what may, and if any large players do decide to dispose of their coins, it's usually done through over the counter sales or at auction, off the open market.

At the time of writing, bitcoin is still tracking significantly above the depths of the February crash, which is now believed to have been triggered by the continuous sale of 65,000BTC from the Mt. Gox trustee. Without a similar "price apocalypse" event, another plummet seems unlikely.

The news of an external cause for the February crash might have come as a relief for some bitcoin enthusiasts who were looking for a reason, but at the same time it confirmed the fragility of bitcoin prices and illustrated the lack of fiat liquidity in the market.

However, it's worth bearing in mind that sales of that volume are typically done over the counter or at auction, rather than simply thrown up as a market order. The trustee was advised to do this, and the Kraken exchange which had been tapped to facilitate the sale of the coins offered to help them do it. For unknown reasons, the trustee chose to ignore that advice.

If he's deliberately trying to crash the market, then now's the time to do it.