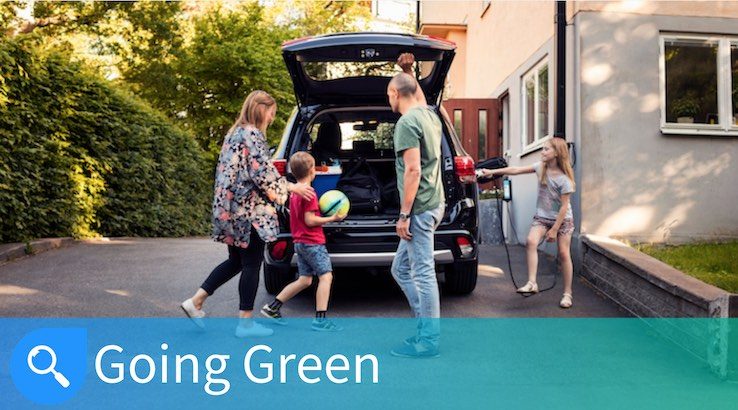 With a goal to create lasting value for people and the planet, this company is shaking up the insurance industry.

Insurance doesn't usually come with an "environmentally-friendly" tag – but Huddle is working to change that. This Sydney-based company offers car, home and travel insurance that is designed to give people more control over the cover they get (and what they pay for it).

It also helps protect the planet by offering carbon-neutral car insurance and by making sure it invests in companies that have a positive impact on the planet, people and animals (so NOT fossil fuels).

We chatted with Huddle Insurance co-founder Jonathan Buck about the company's green goals and his perspective on creating lasting change. 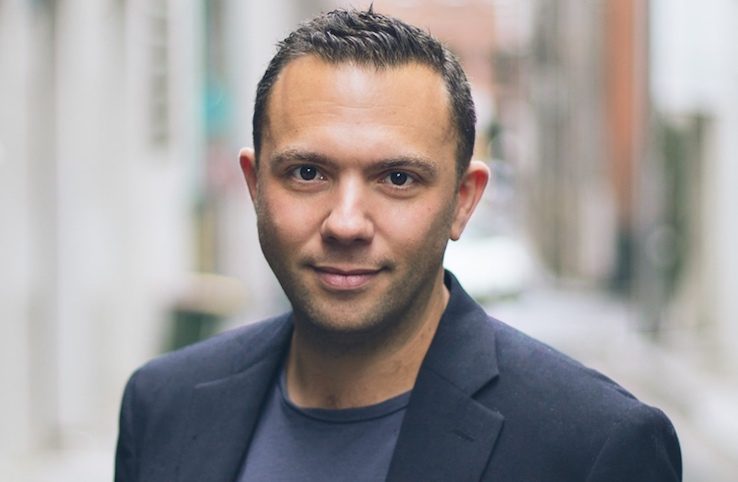 What does your company do and how is it green?

A really important thing that we are doing is making people's car insurance carbon neutral. And we do it in two ways.

The first way is: because we know what car you drive and how far you drive – because they're the questions we need to ask in terms of giving you a great price [on your insurance] – we can estimate how much carbon dioxide your car emits on an annual basis.

As well as that, as a standard for every car that we insure, we offset 100% of your carbon dioxide emissions, and that's something you don't have to opt in to, you don't have to pay extra, it's just part of the product.

We – Jason [Wilby] and I, who founded the business – both had very strong points of view that every business leaves an impact on the world and the community and the people around us. A positive one or a negative one. You know, whether or not you set out to create a business that leaves a certain impact, you will leave an impact in any case, right?

And before we started Huddle, we both agreed that we wanted to build a business that deliberately set out to leave a positive impact on the world.

And that's why in 2017 – so less than a year after we first launched – we were proud to become a Certified B Corporation. That means we've been assessed independently to meet the highest standards of social and environmental performance, transparency and accountability and we basically balance purpose and profit. So we look after our shareholders, but we give equal weight to the environment, our employees and the communities around us.

I sort of feel like it's our generation's responsibility to do the right thing with respect to the planet. Now, I'm not a huge historian, but if you look back across time I think we're very, very lucky to live when we're living in terms of, for example, fewer people today die from violence or war than ever before in our civilisation.

And I sort of feel like it's our generation's – or this time's – challenge to overcome [environmental issues] because a lot of the other problems have already been overcome.

And, it's a bit hackneyed really, but I look at my children who are 12 and 6 and [I think] it's our challenge, it's our responsibility to overcome all of the short-termism that exists and all of the profiteering or profit-seeking, and make sure we look after the planet so that they and their children can continue to enjoy the habitat that we enjoy today.

And that sort of extends across our everyday lives: what we do in business or what we do at a political level and at a diplomacy level and [with] collaboration across borders. I'm lucky enough to be in a situation where I can run a business like this and make some decisions and employ some people and serve our members and, you know, surround ourselves with some brilliant people that can enable differences to be made.

It's well known, it's well documented and it's very difficult to argue against the idea that the way we use animals as a source of food is one of the biggest contributors to climate change.

So very clearly – as it is well documented – reducing our consumption of meat is a very easy thing to do that can have a very big impact.

And it also would tend to save you money. And I reckon there are more brilliant vegetarian restaurants and cookbooks and, you know, ideas out there than ever before, so it's like everyone's a winner.

I think there are a lot of documentary films out there and I sort of hesitate a little bit because all of those films are there to make a point and are inherently biased to some degree. I think that's just a fact of life, you know: what is the bias?

But if I had to choose one, I would choose this film called The Bentley Effect, which is an Australian feature documentary put together by a sort of grassroots, community action group in the Northern Rivers, New South Wales. It's all about them protesting against fracking projects on sacred Aboriginal country and farmland in the Bentley area. And I think [it's insightful] partly because of the potential problems with fracking and, in a broader sense, our impact on the environment, but also because it shows the power [of community].

You know, one of the big issues with climate change is our feeling of a lack of power. And we, as one person or as a family or a small community, [could feel] it's impossible to have an influence on a global level because it's just beyond saving. But this film really shows how a small number of people can have a big impact on things.

Going Green is a series that sheds light on companies, organisations and initiatives that have a focus on sustainability and ethics. We ask a representative from each company the same five questions so you can get a snapshot of the work they are doing to help protect the planet.