The global citizen and what their expectations mean for fintechs 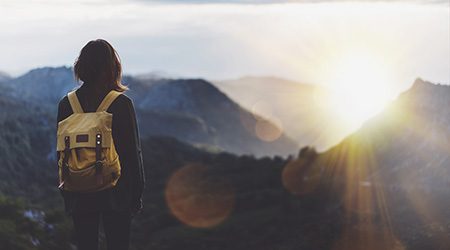 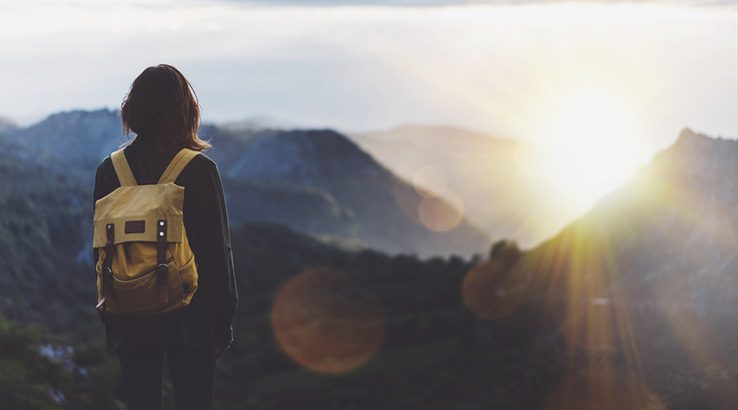 The world is filling with global citizens. Here's what they want and why it matters in fintech.

Global citizens expect payment process to be seamless and instant, to be able to buy products from anywhere in the world and don't expect to be using cash in the future. This is according to Where the World's Moving Global Report released today from international money transfer provider OFX. The report measured the opinions of over 800 global citizens aged between 25-65 years old from Australia, China, USA and the UK about how they work, live travel and go about business.

To be considered global citizens, respondents had to agree to five out of ten possible statements. These included options such as being a dual citizen, speaking another language fluently, having lived or studied abroad for more than six months, having international friends that they exchange knowledge or culture with or having moved money overseas within the past 18 months.

The expectations these global citizens have for the digital economy speaks directly to fintechs that are trying to create simple, frictionless financial products and services.

Firstly, global citizens from Australia are far less developed in their opinions about data sharing and collection than those in the UK, USA and China. Only 33% of Australian respondents were comfortable sharing data for personalised brand experiences and products. This was slightly lower than those in the UK (36%), much lower than the US (50%) and almost half that of China (61%).

Considering open banking is due to start on 1 July this year, it's interesting to note that even some of Australia's early digital adopters are hesitant about sharing their data.

Australians were also far less likely to test technology innovations such as payment chip implants, with only 26% saying they were willing. This is compared to 66% of Chinese respondents, 33% of UK respondents and 37% of US respondents.

"Global payment systems being rolled out across the world allow households, businesses and government agencies to make transactions easily and immediately, at any time," the report said.

"Systems such as the New Payments Platform (NPP) in Australia, Faster Payments Service (FPS) in Hong Kong and Swish in Sweden are overcoming customer pain points, lowering costs and increasing efficiency. These payment platforms allow for fast and simple payments between individuals."

The report also identified "immediate impactors" based on the high percentage of positive responses from global citizens. This included expecting to be able to purchase products wherever they were (58%), the belief that companies should customise products to customers (36%) and expect delivery services to deliver in 24 hours or less (47%). 71% of responders also believe they won't be using cash in the future unless they have to.

Richard Cooper, Professor of Cognitive Science at Birkbeck University of London, says the rise of cashless systems is fundamentally changing how consumers think about money.

"Technology has made it harder for consumers to understand the true reason they're buying things," Cooper said. "We might get to a stage where it becomes harder to rationalise those decisions. The decisions we're making are being driven by factors that we don't necessarily understand."

However, he also believes technology could offer a solution to some of these issues. He offers the example of wearable fitness devices that measure data in real-time. He says tools like this may be able to help us transition to a more cashless society.

"Being able to see that data might give them [customers] control over how much they're spending."

While all respondents were global citizens, the report outlines clear distinguishing traits between respondents from different countries.

"Overall, the research shows UK and US respondents place an emphasis on seamless experiences, the Chinese place a focus on being technologically enabled while Australians prefer personalisation," the report said.