Gen Y the most optimistic about retirement 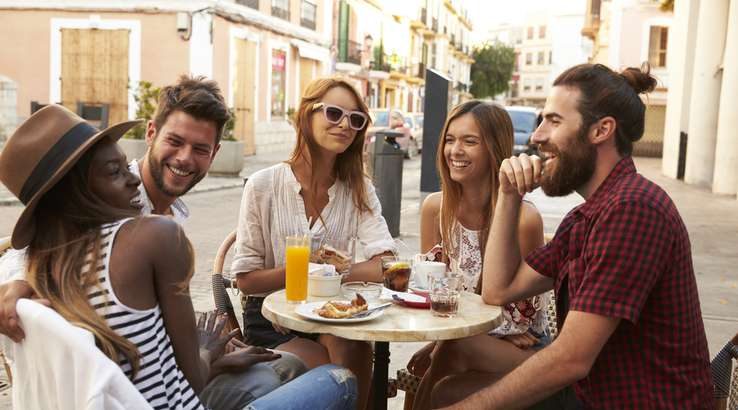 The number of Australian Gen Y’s contributing to their superannuation has increased by 10% in the past 12 months.

RaboDirect’s annual Super and Retirement Report released today reveals Gen Y’s, commonly known as millennials, are the most optimistic about their retirement, and expect to retire at the ripe age of 60 years old.

According to the findings, the number of millennials making contributions to their superannuation is up by 10% compared to 12 months ago, with 40% making voluntary contributions currently.

This is well ahead of the national average, with only 32% of all Australians making voluntary contributions. It’s also higher than both Gen X and the Baby Boomers, with only 25% and 31% respectively making additional contributions to their nest egg.

Not only are more Gen Y’s topping up their super funds, but 71% are already using or plan to engage with a financial planner, taking an active step to maintaining their retirement finances.

“Generation Y are building great habits and setting themselves up for success in retirement. The fact that they’re more likely to use a financial planner and currently contribute more to their super funds indicates that they’re serious about educating themselves and creating a realistic strategy to be prepared for the future,” said Bede Cronin, head of RaboDirect.

“To me this is very encouraging. Maybe they’re looking to stick it to Bernard Salt I don’t know,” laughed Cronin. “But it’s a really good trend to see starting to emerge and we’re really hopeful that we’re going to see that continue.”

Over half (55%) of millennials are confident they will have enough in their superannuation to fund either a comfortable or modest retirement, compared to just 30% of Baby Boomers and 31% of Gen X.

However, the report unveiled a gap between what each generation estimates they’ll need in retirement versus what they expect to actually have in their super fund. Baby Boomers have the biggest super gap at $500,516, and Gen Y the lowest at $220,925

Nerida Cole, managing director, head of advice Dixon Advisory, said instead of being too optimistic, Gen Y’s could simply be more realistic than other generations regarding their superannuation and funding their retirement.

“I do think there’s much less of an expectation from Gen Y that the government is going to be there to support you when you’re 70, that there’s going to be a strong age pension. That may be what’s driving that interest for Gen Y in terms of those extra contributions and thinking about their super,” said Cole.

Bede Cronin says with the prospect of no aged pension and longer life expectancy, it’s more important than ever to actively make contributions to your super now to prepare for the future.

“It’s not about big life changes, but simple actions that will make a difference. For example, contributing and additional $20 a week to your super over 45 years, can result in over $175,000 extra for your retirement,” said Cronin.