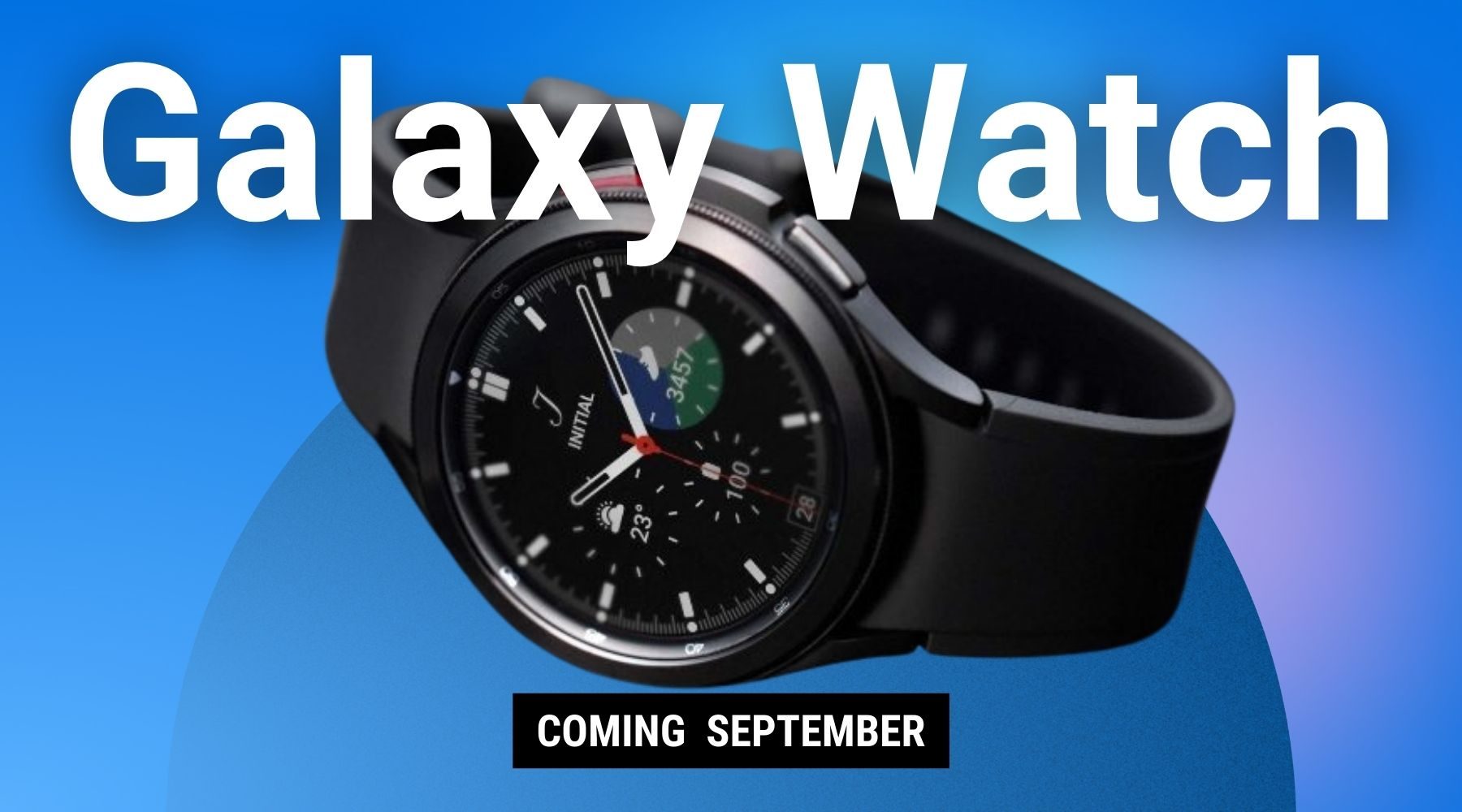 Samsung's Galaxy Unpacked launch wasn't just about foldable smartphones, although they are clearly the stars of the show. Here are the other main announcements from the event: a new Samsung Galaxy Watch range and the Samsung Galaxy Buds 2.

Samsung Galaxy Watch: With or without spinning rims 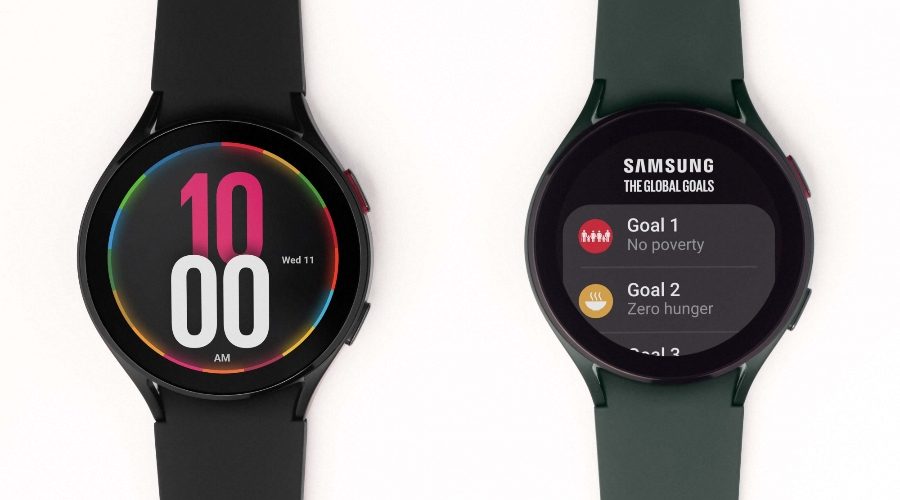 The primary point of difference between the regular and classic models is the presence of the rotating bezel that many Samsung Galaxy Watch fans either love or loathe. If you're not a fan, opt for the smaller and cheaper Galaxy Watch 4, while if you do like it, the Galaxy Watch 4 Classic will be your jam. 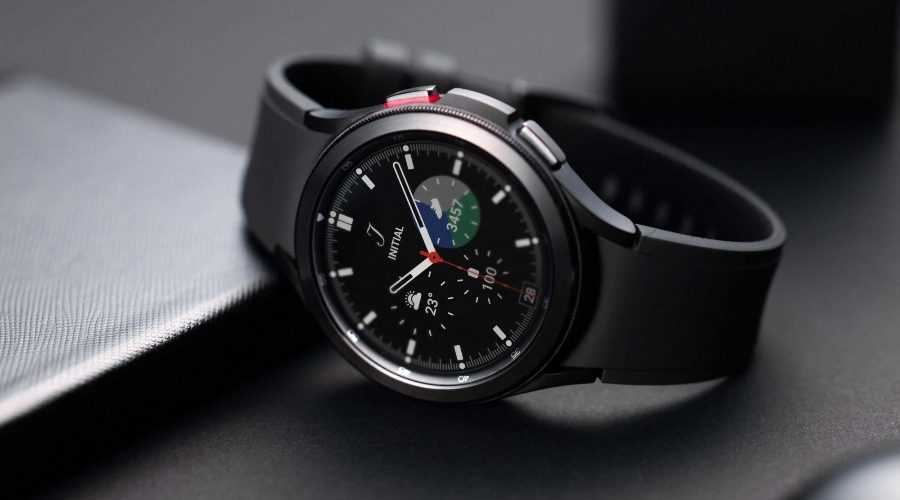 Samsung says it has enhanced the fitness and health tracking capabilities of both smartwatches, with a single "Samsung BioActive" sensor with optical heart rate sensor, electrical heart sensor and Bioelectric Impedance Electrical heart sensors on board. It will also track a wider range of body metrics including skeletal muscle, fat mass, body fat, BMI and body water metrics to provide a more holistic view of your overall health and fitness. 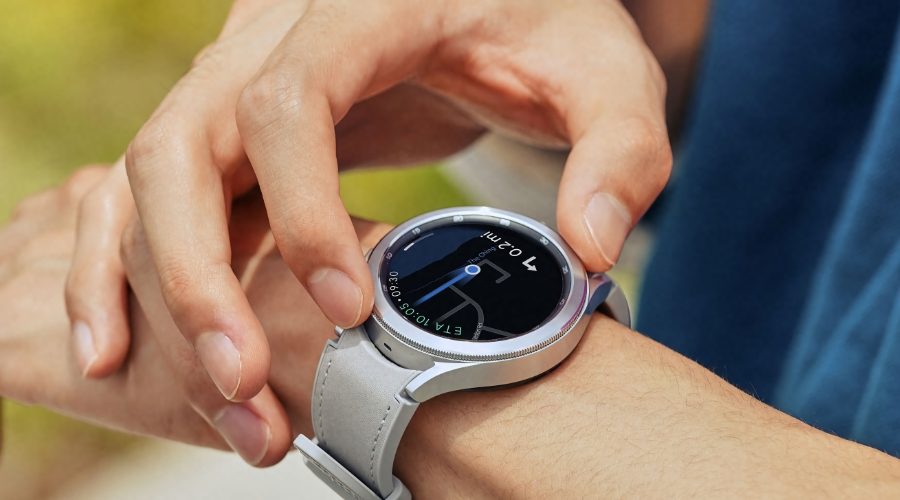 Owners of Samsung Smart TVs will also be able to pair their Galaxy Watch 4 and Galaxy Watch 4 Classic wearables for coordinated fitness sessions, although it's not entirely clear if this feature will roll out internationally.

Samsung is also pitching improvements to the Galaxy Watch 4/Classic's sleep tracking, with snoring detection and ongoing blood oxygen tracking while you snooze.

The gyroscope in the Galaxy Watch 4 and Galaxy Watch 4 Classic will also be used for a range of physical motion triggers, somewhat similar to what Motorola has done for ages with its "Moto Actions" on Motorola phones. While select motion gestures will be fixed for features like call accept/decline, you'll also be able to define a "knock" motion for an app or selection of your own choice.

It's not just a hardware story for the Galaxy Watch 4 and Galaxy Watch Classic, because this is also Samsung's first smart wearable since the announcement that it was merging its own Tizen platform with Google's Wear OS. That opens up a whole raft of new apps and experiences for Galaxy Watch 4/Classic owners, as well as integrations such as compass and Google Maps synchronisations.

The Galaxy Watch 4 will support LTE models (but not 5G, which would realistically kill the batteries) with a claimed 40-hour battery life.

When will the Galaxy Watch 4 go on sale in Australia?

The Samsung Galaxy Watch 4 will go on sale from 10 September in Australia through all retailers.

It's not just the watches that will go on sale, with Samsung Australia announcing that it will also sell custom bands in Australia for the new Galaxy Watch 4 devices with pricing starting at $59.

You'll also be able to access an online design studio, basically a band and watch size picker, to personalise a Galaxy Watch 4 order.

Pricing for the Galaxy Watch 4 and Galaxy Watch 4 Classic varies depending on size and LTE connectivity. Here's what you'll pay for each model in Australia: 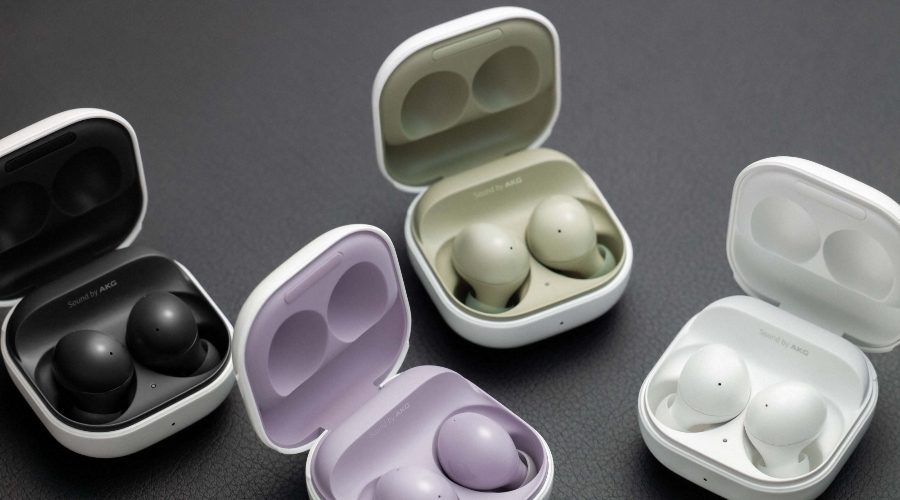 Samsung has for some years offered a fresh set of Galaxy Buds with its newer Galaxy phones as options, and this year is no exception. The new audio offerings are the Galaxy Buds 2, a smaller and simpler set of headphones with triple microphones for call quality and the claim of up to 98% active noise cancelling on board.

The Galaxy Buds 2 will sell in Graphite, White, Olive or Lavender finishes, although all the default cases will be a simple white. There will be third-party cases covering Disney, The Simpsons and even classic feature phone style looks, and if you've got existing Galaxy Buds Pro or Live cases, they will also work for charging. 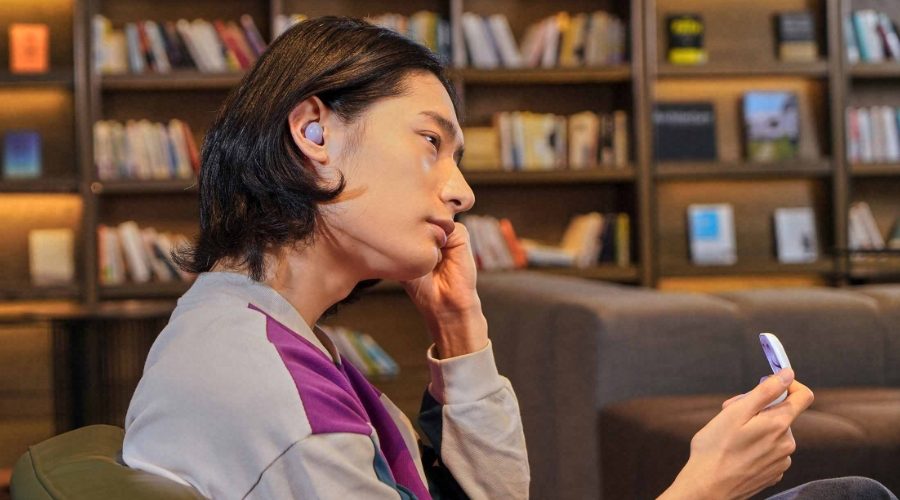 On the power front, Samsung claims that they're good for up to 5 hours of playback with active noise cancelling engaged, and up to 20 hours in total with case charging.

When will the Galaxy Buds 2 go on sale in Australia?

The Samsung Galaxy Buds 2 will go on sale in Australia from 10 September, the same day that the new foldables hit store shelves and consumer hands.

How much will Galaxy Buds 2 cost in Australia?

Samsung fans won’t have to wait long to get hold of Samsung’s updated smartphone as well as new headphones, tablets and smart watches.