What a second costs you in Furious 7

Where cars fly and the plot doesn't matter.

Say what you will about Fast and Furious, but there are few movie franchises who make it through to that magic number seven. With a quote from Rotten Tomatoes describing the previous installment “a soap opera with a casual disregard for physics”, the Internet seems to have high hopes for the seventh release in the lucrative franchise. Not high hopes in terms of acting, believability, character or plot development — I could go on — but high hopes for the ridiculously amazing cars that will be featured in the movie.

Thanks to the film’s trailer and the giant information sieve that is the Internet, we know what a few of those cars are. Keeping in line with the previous movies, the cars are all exorbitantly priced and all see their speedometer needles hit 100 in a few seconds flat. But how many seconds exactly? And considering the price, how much do people pay to be that one or two seconds faster? We were curious, and so we found out. 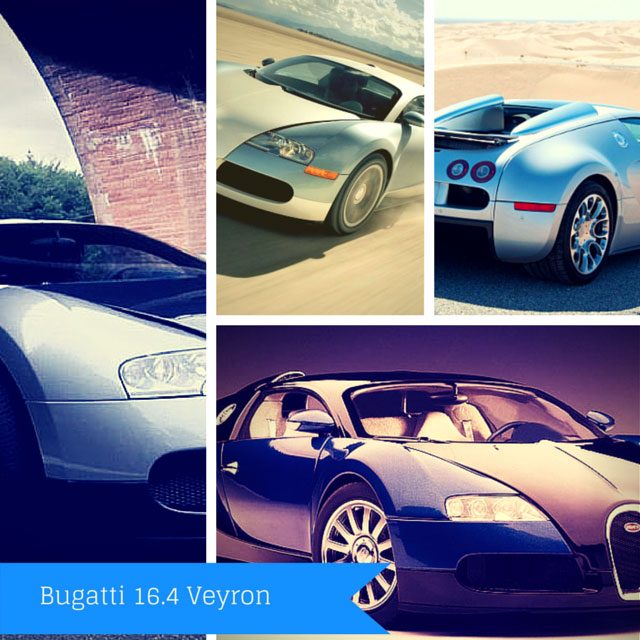 If you have a few spare million dollars, $2.4M AUD to be exact, you could own the world's fastest street legal car. The car tops its speed at 408.47km and has 1000-horsepower. Roman Pearce, who plays Tyrese Gibson, gets to drive this car in Furious 7. Watch the trailer to catch the first glimpse of him coming out of the car. 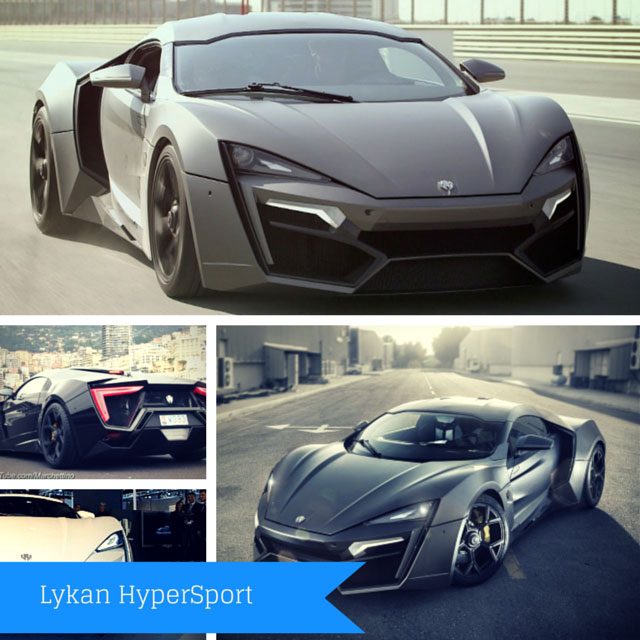 The infamous flying car. For just 4.5M AUD, you too can fly between skyscrapers in Dubai — just like Vin Diesel in the trailer! Fun fact: to get the shot they actually drove a stunt car out of the side of a building. It's the first supercar released from the Middle East and yes, I know what you're thinking, you can have your choice of rubies, diamonds, yellow diamonds or sapphires embedded into the headlights. Because safety. 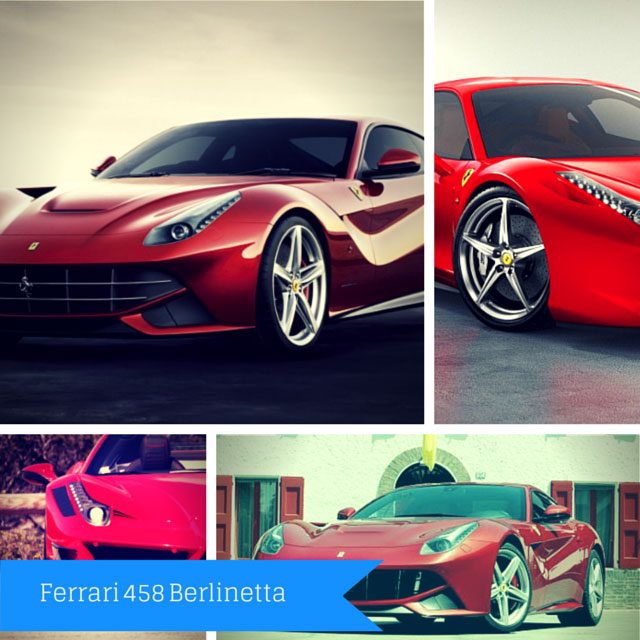 Enter the obligatory Ferrari, a staple in the fast and luxury cars market (especially when it comes to the Fast and Furious franchise). This particular model happens to be Ferrari's fastest every road car, with a quarter-mile time of 11.1 seconds. Driven by Ludacris in the film, if you want one of your own it'll cost you $526,950 AUD. 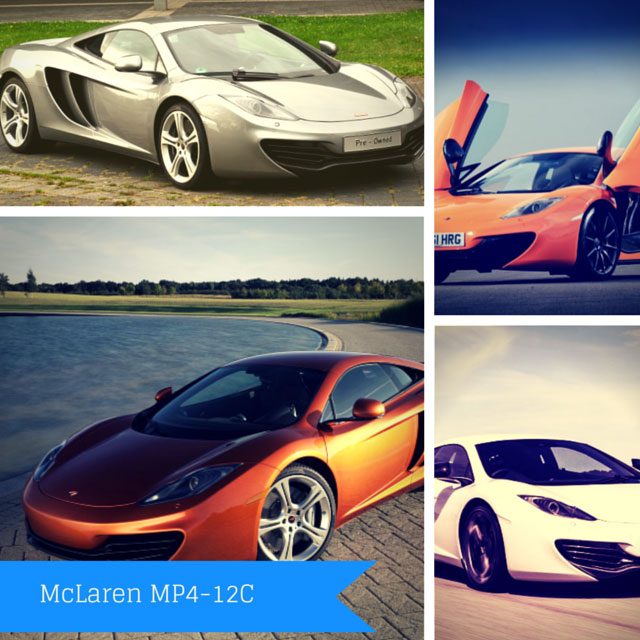 Ah, Michelle Rodriguez. Any car she drives in Fast and Furious looks badass, but this one especially. This sleekly silver-designed vehicle tops out at 333km/h and is the first car designed entirely by McLaren since 1998. This one isn't as exxy as some others on this list, but the approximate $400,000 AUD price tag still has one too many zeros for our liking. 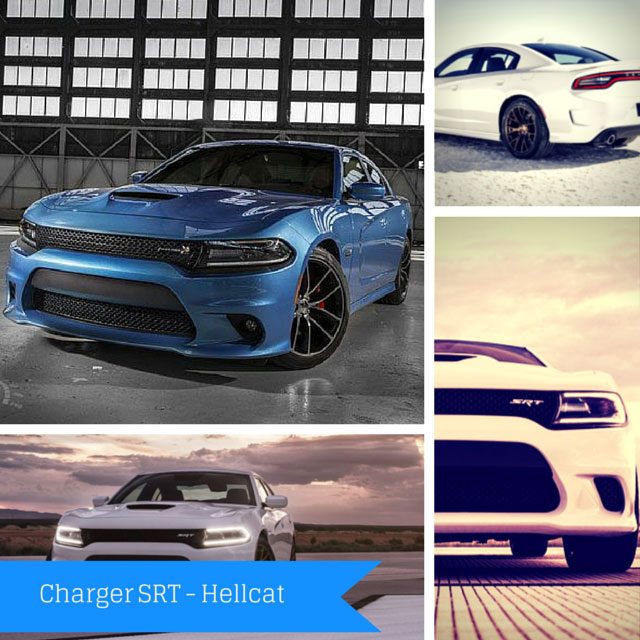 This car is a steal compared to the others on this list. Available for a relatively fair $180,000 AUD, this car will get you need to be with a top speed of 328.31km/h — and you can get there knowing you drove the same car as Vin Diesel. It's the world's most powerful production sedan and comes with a cool-sounding Hellcat Hemi engine. 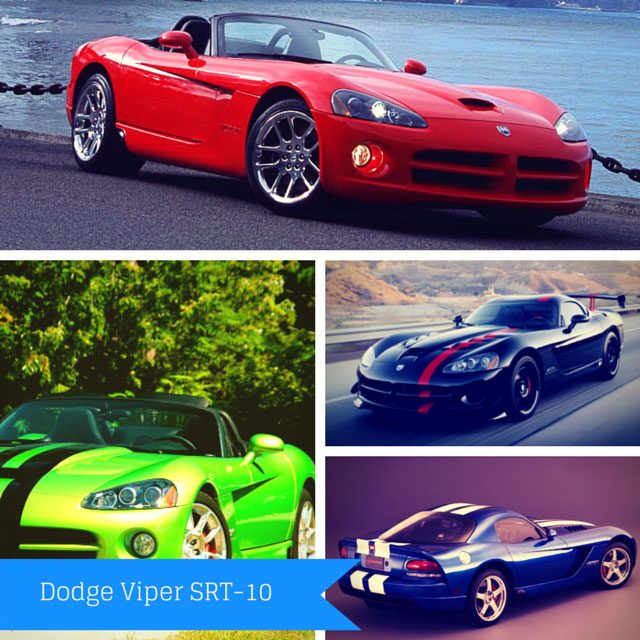 What is this car? And who is driving it? We can at least answer the first question. This car is actually a standard production line vehicle, but this doesn't mean it loses anything in its speed. It hold production car lap records on nine US tracks, has a top speed of 333km/h and comes with the low-low price of $86,990.

So, it seems like a few seconds might cost you a few thousand dollars, or even as much as $1.61M, when it comes to these luxury cars. However important these time differences are, we doubt this will have too much impact on the movie. While these tiny fluctuations make all the difference in the real world, tiny facts like these won't get in the way of the, ahem, 'plot' in Furious 7. Get ready for flying cars, impossible high-speed chases, unlikely escapes, and watching good-looking people drive around in cars you can't afford. We can't wait.