Friends Reunion coming to HBO Max: What about Australia? 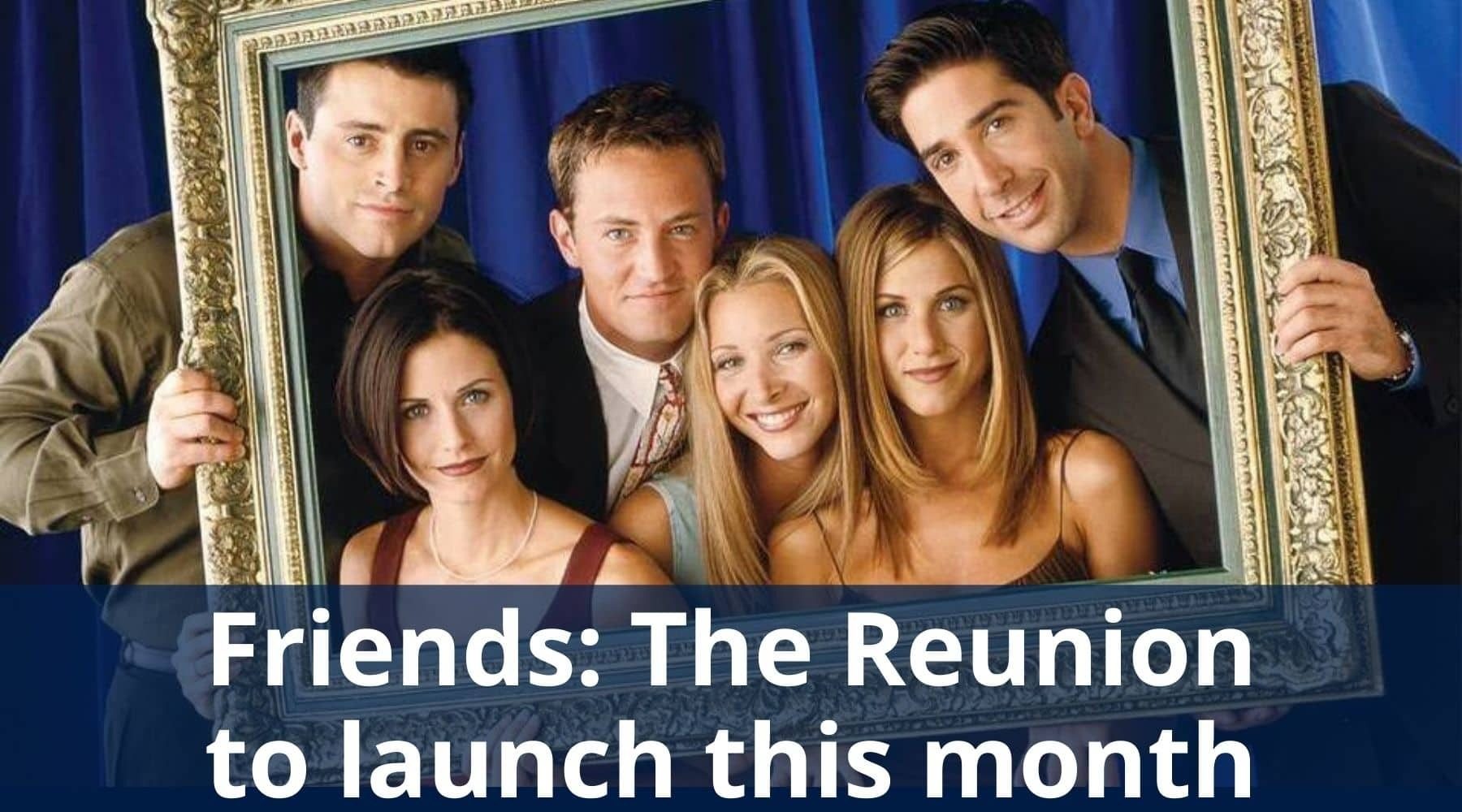 The long-awaited reunion of the hugely popular show is here, minus Rachel, Chandler and the gang. So what do they have in mind?

The main cast of beloved 90s sitcom Friends has finally got back together for a special produced by HBO Max. After filming was delayed last year due to the pandemic, the special is launching on 27 May.

In moves that will thrill fans of the long-running comedy, the cast filmed the special at the same Warner Bros. set used for the show and shared some behind-the-scenes footage. However, they won't be getting back into character.

There has been speculation for years about a proper, scripted Friends reunion, picking up where the characters left off. But HBO Max confirmed in a statement that is not what this show is about.

So we won't see what happened with Chandler and Monica and their adopted twins or any other storylines that ended when the show concluded with its 236th and final episode back in 2004.

The actors will be playing themselves, not their on-screen personas, in the unscripted special which sounds like more of a fireside chat. Jennifer Aniston, Courtney Cox, Matthew Perry, Lisa Kudrow, Matt LeBlanc and David Schwimmer are all taking part.

"In order to avoid any misunderstanding about what this special is, we want to make it very clear that this is not a new, original episode of the series," HBO Max said in a statement.

"The cast will be appearing as themselves, not as their beloved characters." We've now got our first look at this with the two-minute trailer released by HBO Max.

Other shows have produced follow-ups some years after the finale, including the West Wing reunion special late last year, when the cast reprised their characters for a staged theatrical performance of an iconic episode.

The Friends special is also featuring a huge number of guest stars, including Lady Gaga, Justin Bieber, David Beckham and Kit Harington. Former cast members such as Tom Selleck and Reese Witherspoon are also going to be part of the new special.

Where can I watch the Friends reunion in Australia?

As Friends is available on BINGE, Foxtel and Netflix in Australia, it is likely the special will be shown on some or all of those platforms.

Last year the Foxtel Group extended its partnership with WarnerMedia for exclusive rights for original HBO content in Australia. Given that exclusive partnership we're speculating for now that it'll most likely end up on BINGE, Foxtel iQ and Foxtel Now.

The latest HBO Max originals like Raised by Wolves, The Flight Attendant, Generat+ion and Zack Snyder's Justice League are all exclusive to the trio too. They were all also released the same day as the US and some even at the exact same time.

So we think that's some pretty solid evidence that it'll land on those services yet again. Due to time differences that likely means 28 May for Australia but nevertheless it shouldn't premiere months later like us Aussies were once accustomed too.

The Friends reunion isn't the only thing coming to streaming this month. See every new season and title coming this month to Australian streaming services here. You can also see our list of top 10 shows to watch this week.