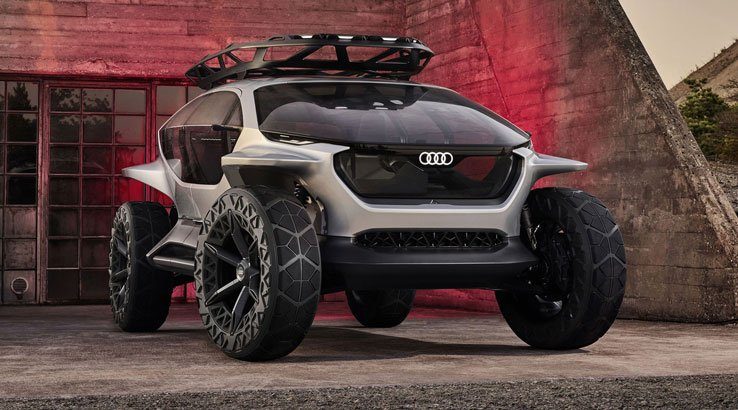 Coverage of Audi's press conference from the Frankfurt Motor Show

10:45: Bram Schot, the Audi board chairperson, takes a seat on the stage.

10:46: Schot says Audi is about passion and shaping the future. They are transforming and becoming more diverse.

10:48: Schot explains we can expect new models and a lot of change. Since the March Geneva Automotive show, the company has launched over 20 cars.

10:50: Audi will have access to one of the most wide-spread and developed European car charging networks.

10:53: An Audi marketing exec rolls in on an EV scooter, which will be available next year.

10:55: There's a whole family of e-trons planned. There's a Sportback model, set for release at the LA Auto show in November. We're being shown heavily camouflaged shots of it. It looks like a beefed up sedan.

10:57: We're now seeing the new Audi RS7 Sportback. The car rolls out onto the stage to applause. It's sitting on a turntable.

10:58: The car has a 48V mild-hybrid system. Now we're seeing four show cars. These cars give a preview of the next decade of car design. 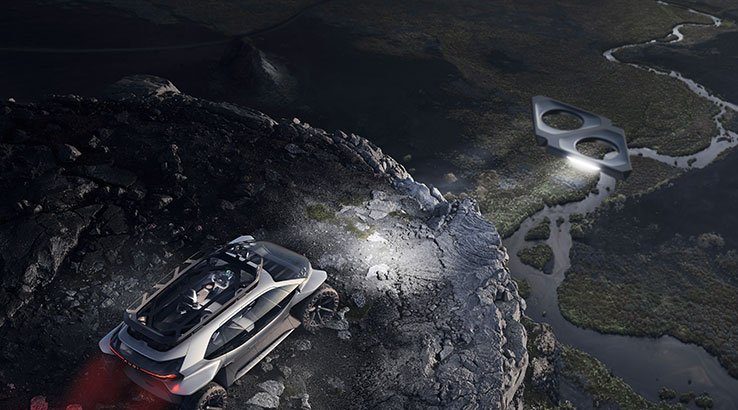 10:59: The AI:CON is a fully autonomous luxury sedan intended for long-distance journeys. There's also a city car and the EV high-performance AI:RACE. The AI:TRAIL is an exploration of the future of 4x4 design.

11:01: A member of Audi's design team now enters from the audience. The off-roader looks so radical because it has been designed to be uncompromising away from paved roads. There's crazy visibility too, allowing the driver to see the wheels from both the front and sides. In place of headlights, there are five drones that light the way. The cabin is helicopter-like, with large glass panes.

10:04: The car has a huge interior. It has no dash display to allow the driver to focus on the road around them.

10:05: The rear seats are actually removable and can be used as hammocks. As the presenter leaves the stage, the door closed itself too!

That's it from the Audi press event. We're watching the Frankfurt Motor Show closely and will keep you informed of any other major releases.

Motorola delivers yet another quality…

Sure, SUVs, for the most part, are spacious…

Victoria travel restrictions | Where you can go in June 2020

From 1 June, Victorians are free to travel…

The top US stocks Australians were trading in May

Tesla, Beyond Meat and Disney are among the…