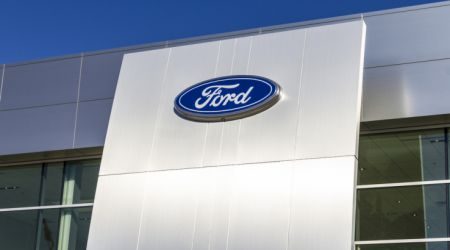 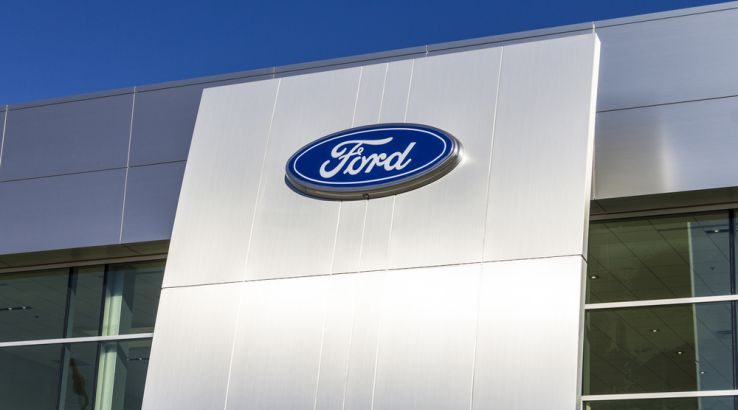 Ford Australia has been found to have mishandled the repair and replacement of a flawed gearbox, resulting in 10,500 complaints.

The Federal Court has ordered Ford to pay a $10 million fine for improper consumer complaints handling.

Customers who purchased a Fiesta, Focus or EcoSport model fitted with the DPS6 Powershift, six-speed dual-clutch automatic transmission made numerous complaints about these drivetrains. The transmission is built through Ford’s partnership with the world’s largest transmission system suppliers, Getrag.

Drivers said the clutches on these gearboxes shuddered, were excessively loud and caused unresponsive acceleration. 37% of these jerky cars had at least more than one clutch replaced. Ford sold 75,000 cars with PST gearboxes in Australia between 2011 and 2016.

Why did Ford end up in court?

Ford dealt with the customer grievances in an unfair manner, as per Australian Consumer Law. The Australian Competition & Consumer Commision (ACCC), which upholds consumer rights in Australia, took Ford to court over the mishandling of repairs and complaints.

“Ford’s $10 million penalty is one of the largest handed down under the Australian Consumer Law and reflects the seriousness of Ford’s conduct. Ford knew that its vehicles had three separate quality issues, but dealt with affected customers in a way which the Court has declared to be unconscionable,” Simms said.

How did Ford deal with the quality issues?

Ford made its dealers aware of the quality issues, but the information wasn’t passed on to customers with faulty cars. The company also knew the problems happened intermittently, yet they required customers to demonstrate the juddering to a representative in order for a car to be repaired. Investigators found that Ford employees tried to blame the quality issues on customer’s driving styles.

“Ford told consumers that refunds and replacement vehicles were not an option, when they may have been legally entitled to these remedies under the consumer guarantees. Buying a new car is a significant financial commitment and Ford’s unconscionable conduct caused considerable distress and frustration to thousands of consumers,” Sims said.

Around 1,600 customers swapped their PowerShift transmission car and had to pay to do so. Dealers offered 180 owners a staff discount on a new model.

What must Ford do now?

In addition to paying the $10 million penalty, Ford must now initiate an independently audited scheme to evaluate customer requests for refunds or replacements lodged between 1 May 2016 and 1 November 2016. 10,500 customers opened up cases over that period.

Going forward, the company will have to declare the history of manufacturing problems and quality issues to customers. The automaker will also have to pay $500,000 of the ACCC’s legal expenses.

"We were overwhelmed with the volume of complaints and, while it was not intended, over a 10-month period our processes were inadequate and information provided was either inaccurate or incomplete. We let our customers down and for that we are sorry."

To keep yourself protected, be sure to read our extended warranty insurance guide and our guide to your consumer rights if you purchase a lemon of a car.